Testifying in the 1996 murder case of her fellow CalPoly student on Monday, Crystal Teschendorf said she became concerned about her roommate after she left to go partying on May 24.

Teschendorf said she and several other residents in the dorm contacted police two days after Smart failed to return to her room, and then, again, two days later when she didn’t show up for class, KSBY reported.

‘We had talked about possible scenarios of why she would not have come back to the dorms,’ Teschendorf said of the concerned students. ‘We kind of thought it was unusual.’

She claimed police didn’t take her concerns seriously at first, but following the second call on the fourth day of Smart’s disappearance, police filed a missing persons report.

Smart was declared dead in 2002, but her body has never been found as Paul Flores, 45, and his father Ruben Flores, 81, stand trial for her murder. 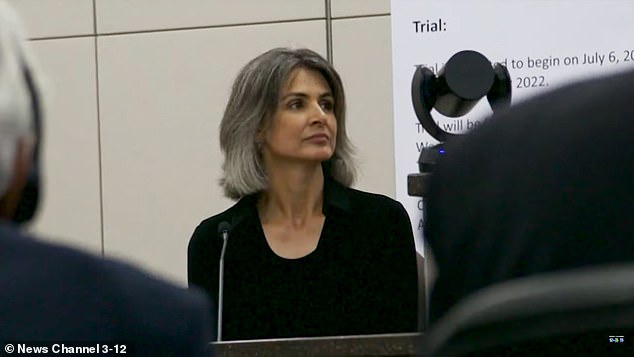 Crystal Teschendorf (pictured), Kristin Smart’s former roommate, said she and other students called police twice about Smart’s disappearance on May 24, 1996 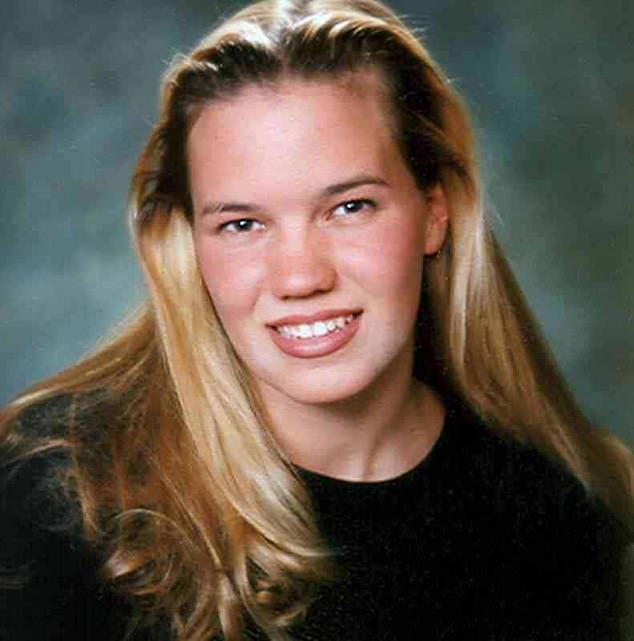 Teschendorf said police did not take her concerns seriously as they only filed a missing persons report after the students’ second round of calls, four days after Smart disappeared 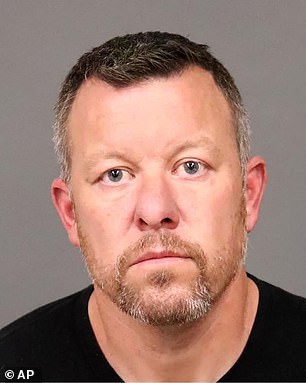 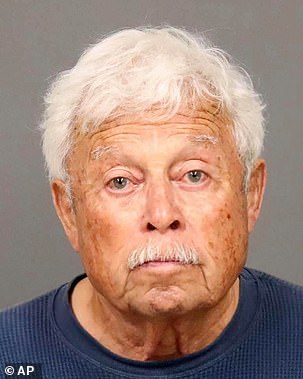 Smart was last seen walking back to her dorm by fellow student Paul who is facing murder charges as prosecutors claimed her raped or attempted to rape the 19-year-old.

His father Ruben is charged with being an accessory to the alleged murder. The pair are accused of burying Kristin under the decking of their home after Paul allegedly killed Smart.

Testifying about her last interaction with Smart, Teschendorf said her roommate appeared to be in a ‘good mood’ as they parted ways on Friday, May 24.

When Teschendorf returned to their room, she noticed that Smart’s keys and personal belongings that she normally took everywhere were still in the room, untouched, and her roommate was nowhere to be found.

Teschendorf said it was odd because although they weren’t particularly close, Smart would usually tell her if she was going to spend the night out of their dorm.

Teschendorf said she and the other girls in the dorm grew uneasy when none of them heard from Smart as they decided to make their first call to police on Sunday, May 26.

When cross-examined by Paul’s defense attorney, Robert Sanger, Teschendorf added that neither she nor Smart had been drinking alcohol when they were together before her disappearance.

Along with Teschendorf’s testimony, the court also heard from James Camp, an investigator for the District Attorney’s Office, who detailed the events of a party that Smart and Paul attended on the night she went missing.

Also testifying was Steven Flemming, a fellow CalPoly freshman who was friends with Smart.

Flemming said that many girls in his dorm building complained about Paul, saying he ‘made them nervous,’ and recalled an incident where Flores was inside Smart’s room as she was sitting at her desk.

‘Kristin was very uncomfortable… she did not want him in there,’ Fleming testified. 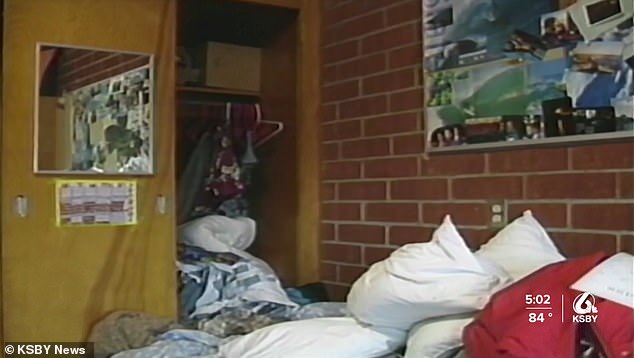 Pictured: Kristin Smart’s room, where all her belongings were left in place after she went missing. A friend claimed he once saw Paul Flores bothering Smart in the room 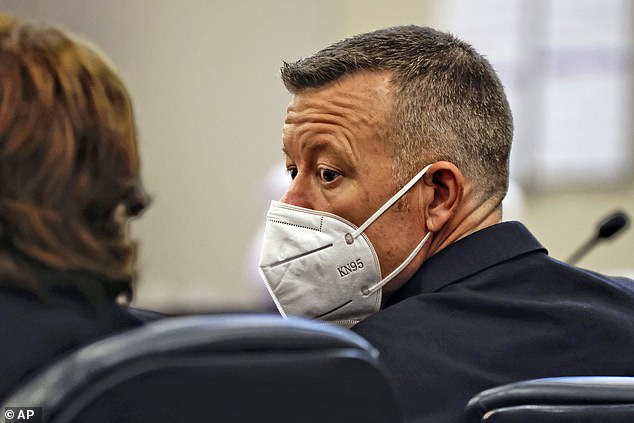 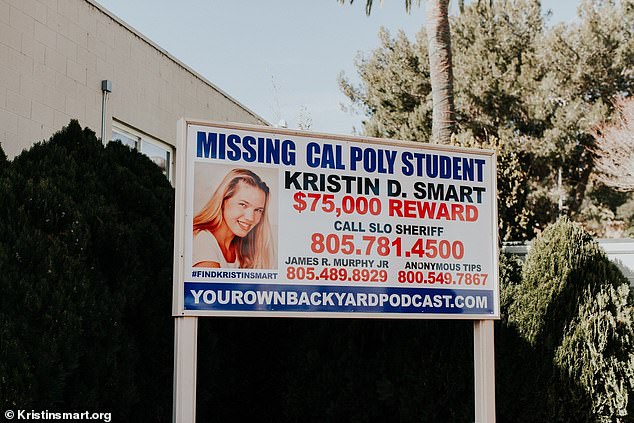 Pictured: A sign asking for information on Smart. The YourOwnBackYardPodcast’s coverage of her case reignited an investigation and helped bring charges against the Floreses 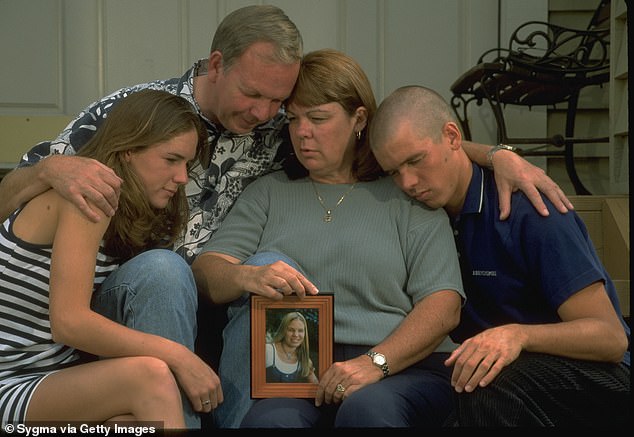 Both father and son have pleaded not guilty in the case. There will be two juries deciding two verdicts: One for Paul Flores and one for Ruben Flores. The trial is expected to last until October.

Prosecutors say Paul killed the 19-year-old during an attempted rape on May 25, 1996 in his dorm room at CalPoly.

His father allegedly helped bury the slain student behind his home in the nearby community of Arroyo Grande and later dug up the remains, moving them.

Smart’s remains have never been found and the mystery of how she vanished from the scenic campus tucked against a verdant coastal mountain range is likely to be central to the trial.

Behind lattice work beneath the deck of his large house on a dead end street off Tally Ho Road, archaeologists working for police in March 2021 found a soil disturbance about the size of a casket and the presence of human blood, prosecutors said.

The blood was too degraded to extract a DNA sample. While a blood expert said it was human blood, the test used did not rule out the possibility it was from a ferret or ape, though court records said no remains of such an animal were found there. 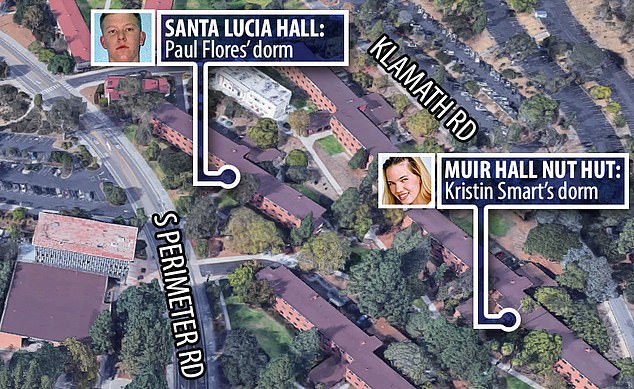 Paul and Kristin were both freshmen at Cal Poly in 1996 when she vanished. He was staying in Santa Maria Hall and she was in Muir Hall, which are 0.2miles apart – a four minute walk 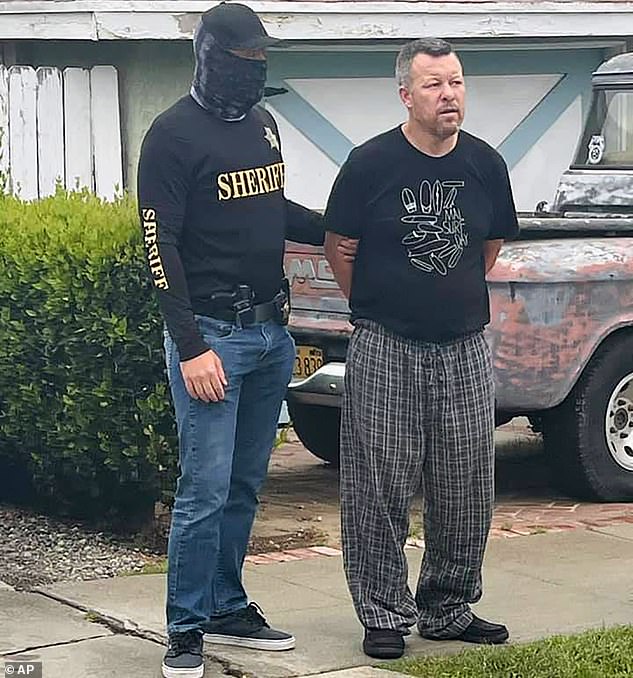 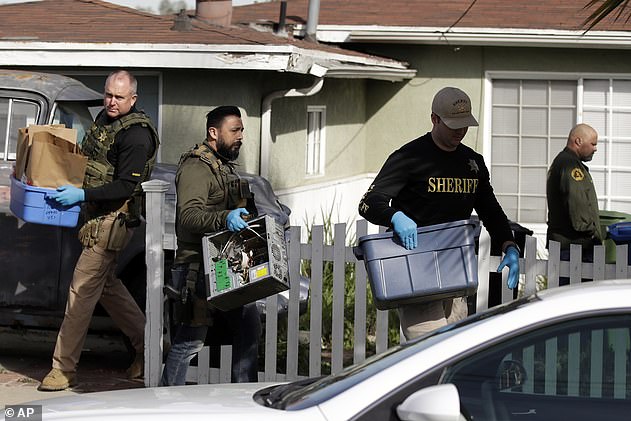 Attorney James Murphy Jr., who has sued the father and son on behalf of Smart’s parents, scoffed at the idea that it was anything other than human blood.

‘The size of the area in which the blood was found would make it a prehistoric ferret that would be in Jurassic Park,’ Murphy said. ‘When was the last time you drove down Tally Ho Road in Arroyo Grande and saw a primate?’

The lawsuit Murphy filed against Ruben alleged that ‘under cover of darkness,’ the father and unnamed accomplices moved the body four days after investigators searched his house in February 2020.

Investigators didn’t conduct their dig beneath the deck until more than a year later.

Paul had long been considered a suspect in the killing, but prosecutors only arrested him and his father in 2021 after the investigation was revived.

San Luis Obispo Sheriff Ian Parkinson acknowledged missteps by detectives over the years and he credited a popular podcast about Smart’s disappearance called ‘Your Own Backyard’ for helping unearth new information and inspiring witnesses to speak with investigators.