It is ‘certainly possible’ Lisa Wilkinson could be prosecuted over her Logies acceptance speech which saw the trial of Brittany Higgins’ accused rapist delayed, a top barrister says.

Dr Matthew Collins, President of the Australian Bar Association, told Sunrise on Wednesday that it is a ‘serious possibility’ that authorities may look into charging Wilkinson with contempt of court.

Sky News Outsiders host Rohan Dean also weighed in, posing the question of whether Channel 10 will stand down Wilkinson over her comments as media were previously warned by the judge to not comment on the Brittany Higgins case.

‘Seeing as the judge told the media not to comment on the Brittany Higgins case will Lisa Wilkinson now be charged with contempt of court and will she be suspended from Channel 10?

‘Or is it one rule for lefty celebrities and another for the rest of us?’ asked Mr Dean. 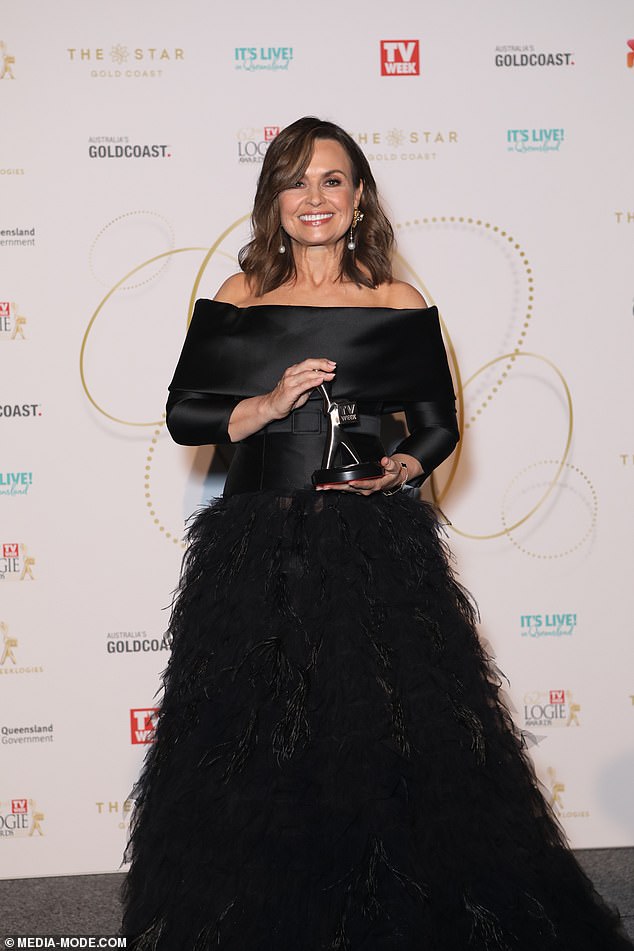 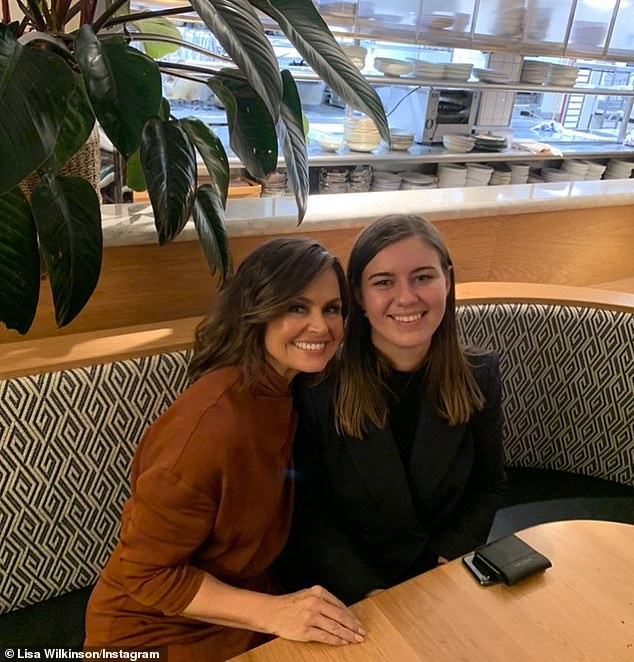 Contempt of court is when an individual who is called to give evidence in court intentionally engages in behaviour considered to be disrespectful to the court or magistrate.

Dr Collins said Wilkinson could find herself in hot water as her comments had the ‘tendency to interfere with the administration of justice’.

‘It’s certainly possible that the authorities will be looking at the speech that she made against the standard that is imposed by law, and that is that anything that she did it have it tendency to interfere with the administration of justice,’ he said.

‘The whole point is that any person in our community facing a charge like this is entitled to the presumption of innocence.

‘That means that going into the court there should be no preconceptions one way or another, so the jury can focus really keenly on the evidence as it unfolds in the witness box and it puts out their mind anything that they might have seen in the media…’

The ACT Director of Public Prosecutions declined to comment on whether The Project host will be prosecuted after questions from Daily Mail Australia.

‘The Director does not comment on matters currently before the court, including comment on issues ancillary to current proceedings,’ a spokesperson said. 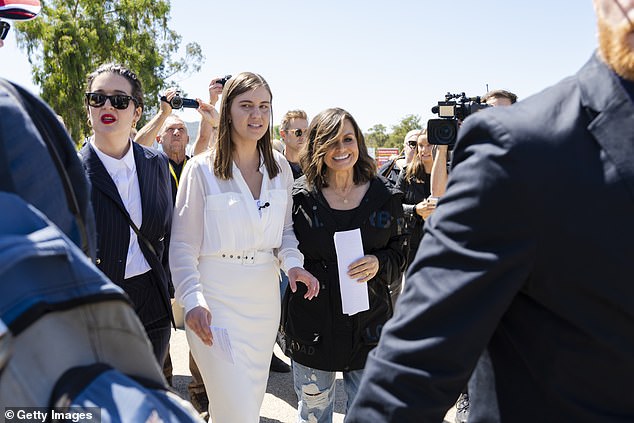 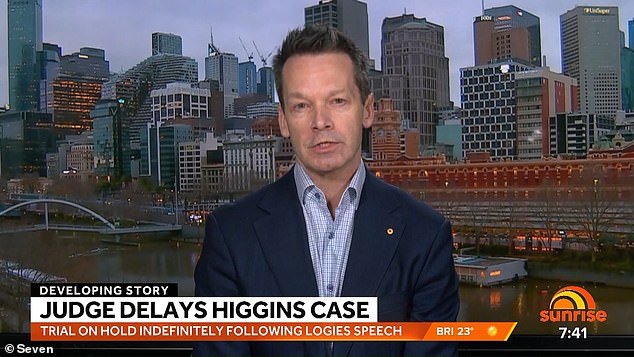 President of Australian Bar Association, Dr Matthew Collins said Wilkinson may be in legal trouble as her comments had the ‘tendency to interfere with the administration of justice’

Dr Collins said Wilkinson’s comments and the media attention this case has garnered has made it exponentially harder for members of the jury to apply the presumption of innocence and focus solely on the evidence given in the trial.

‘The problem arises when the material is in the nature of sensational coverage, very very close to the start of a trial because it can be difficult to distinguish between what happens in the courtroom and what happens outside it.

‘One way in which judges can control this kind of material from potentially coming to the attention of jurors is by imposing a media blackout.’

Dr Collins said one option moving forward is for the court to impose a prohibition order preventing media from talking about the issues in the case.

‘The mainstream media, you guys, understand the risk inherent in talking about cases which are about to go to trial before courts, particularly serious high profile cases. Clearly this was ill-advised,’ he said.

In Wilkinson’s Logie acceptance speech she made reference to Brittany Higgins and her story to just shy of one million viewers.

As a result of the speech, Lehrmann’s case was granted a temporary stay in the ACT Supreme Court on Tuesday after his lawyer said a jury trial would be ‘untenable’ following The Project host’s winning speech.

No date has been set for the trial which was originally due to start at the ACT Supreme Court in Canberra on Monday June 27.

However, ACT Chief Justice Lucy McCallum said while she regrettably must delay proceedings an October listing will likely provide enough time for publicity surrounding the case to dissipate.

You cannot be cirrus: Cloud shaped like an eagle soars in the skies over the Isle of Arran

Is avocado the secret to great skin? Study finds popular fruit can fight the ageing process