A speed camera has locals living in fear as it collects revenue in fines totalling more than $20,000 in value each day – most to drivers who were travelling no faster than 50km/h.

A group of concerned locals, spearheaded by a Mount Eliza mother, have begun their campaign against the rogue speed camera dubbed the ‘Frankston flasher’.

They claim the camera is ‘out of control’ and nabbing people who have done nothing wrong at the intersection of Nepean Highway and Davey Street in Frankston in Melbourne’s southeastern suburbs.

Some members of the group claim the camera has flashed at them when they’re doing far less than the speed limit, or are even at a complete stop.

The council reduced the speed limit along the patch of the highway from 50km/h to 40km/h in order to facilitate a ‘temporary outdoor dining zone’ along the road in October 2021.

The camera has made more than $370,000 since it was adjusted to enforce the new limit in May. Over 830 people have added their fines to the locals’ running tally.

When speed limits are changed speed cameras are turned off for a short period of time and reconfigured.

Signs informing drivers of the new speed limit were installed when the limit changed, according to the office of Victorian Road Safety Minister Ben Carroll. 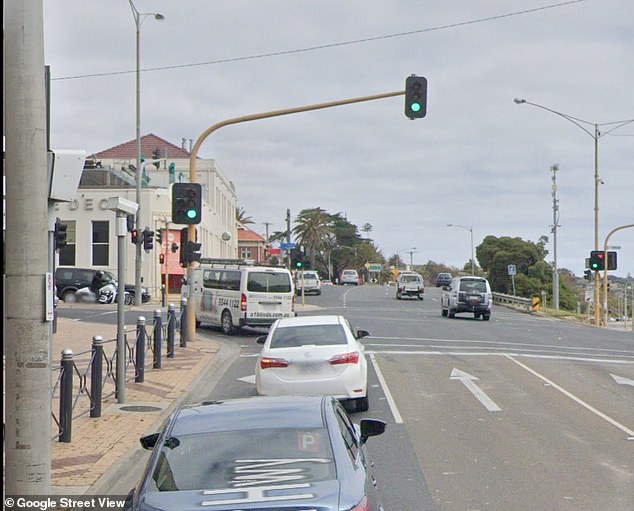 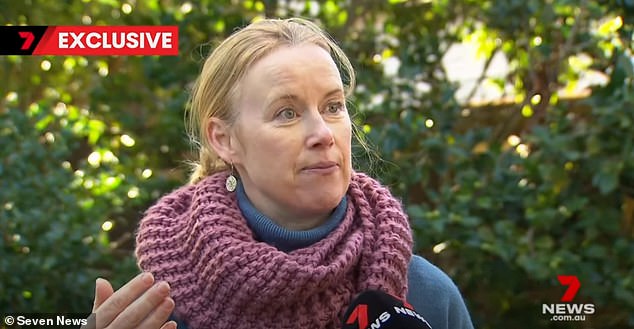 Six flashing signs along the highway designed to warn drivers the 40km/h zone continues from the restaurant strip through to the Davey Street intersection have yet to be connected to power, locals claim.

The signs will be connected to power in coming weeks, according to Mr Carroll’s office.

Maria Davoren, who created the group and a database of complaints against the camera, has since made media appearances to publicise her campaign.

The Mount Eliza mum wanted to make sure those in her group did not come across as ‘hoons’.

‘It is great that this is getting attention as our numbers grow.

‘I set up the group on May 30th, since then I have tallied nearly $400,000 in fines. This figure is very conservative,’ she told Daily Mail Australia. 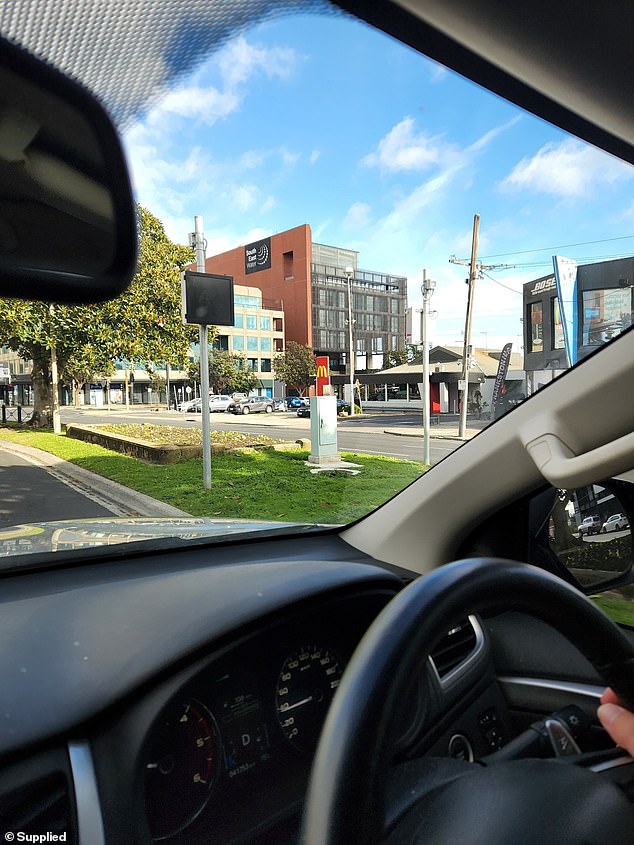 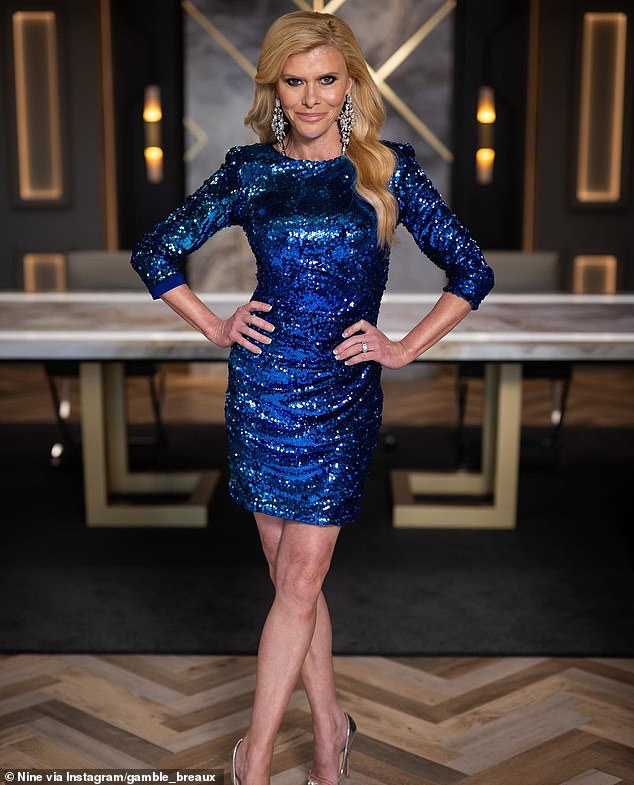 Locals and travellers use the group to share their experiences with the Frankston Flasher.

Real Housewives of Melbourne star, Gamble Breaux, is among those to have posted in the group, claiming the camera had also flashed her three times.

‘The Frankston Flasher camera is out of control, and that’s coming from someone who has done 10 years of reality TV.

‘I became aware of Frankston’s Camera Shark … flashing, waiting at the intersection on the opposite side of the road,’ she wrote. 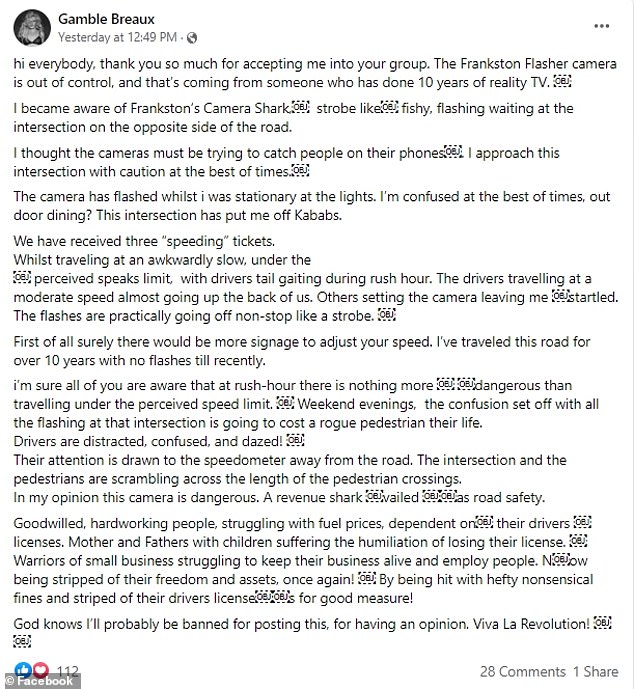 Ms Breaux’s rant came after she was booked by the camera multiple times, calling the speed camera a ‘revenue shark’

She said she had been travelling through the intersection slowly at rush hour with other drivers tailgating her and still received a fine.

Ms Breaux said she was left ‘startled’ by the flashes.

‘The flashes are practically going off non-stop like a strobe,’ she said.

Other members of the group complain they’ve travelled along the highway for years but are only now getting fined for a new speed zone they didn’t know about.

‘I have 3 fines within 11 days. I have travelled for 20 years through that area and not got 1 single fine,’ said a local, with more locals adding they feel ‘so wronged’.

Drivers claim to be unsure of whether the 40km/h speed limit extends as far as the Davey street intersection from the restaurant zones.

They say when they find out by the flash of the camera it’s already too late.

The six signs warning drivers that the 40km/h stretch continues up through the intersection are yet to be connected to power.

Drivers also claimed they are unsure whether or not the lower speed limit applies through the intersection and are only made aware of it once it is too late.

On 3AW radio on Wednesday Road Safety Commissioner Neville Taylor said he would launch an enquiry into how ‘fair’ the new speed zone is for drivers on the back of the many complaints.

‘What is critical for road safety cameras to be effective in changing behaviour like speed or distraction is that people have to be confident in them, Mr Taylor said.

‘If people have a sense that it’s not fair, that can really rock that, so that’s a really important one for me.’