Man is killed and woman injured in double stabbing at a family home after knife-wielding ‘attacker broke in at 3.30am’

A man has been killed a woman critically injured in an incident in Ravenswood, Tasmania.

Police were called to a house on Prossers Forest Road at around 3.30am following a report that a man known to the victims had entered the premises and inflicted stab wounds on the man and woman. 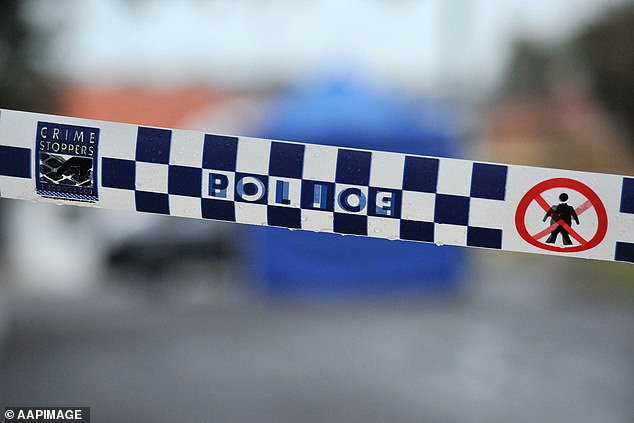 Two teenagers were also in the house at the time and are physically unharmed.

The woman, who is in a critical condition has been taken to Launceston General Hospital.

Police are looking for the alleged offender who is not believed to be a threat to the wider community.

Members of the public are asked to avoid the area where the incident happened while investigations are under way.