A terminally ill lawyer who claims he was sacked after he revealed he was dying has vowed to spend his final months fighting the company in court.

Chris Mahoney, 33, had his world turned upside down in October when he was told he had 18 months to live after doctors diagnosed him with inoperable bowel cancer, with tumours spreading to his liver and lungs.

Instead of enjoying his final months alive and ticking off his bucket wish list, Mr Mahoney instead launched an unfair dismissal claim with the the Fair Work Commission against Craveable Brands, dubbed a David versus Goliath battle.

He claimed the multinational company, which runs fast food brands Oporto and Red Rooster, was originally ‘100 per cent’ supportive when he informed them of his devastating diagnosis and offered to resign.

But he says the company rejected his resignation and came to a mutual agreement  for him to work from home permanently on a casual basis, a claim Craveable Brands refutes.

Mr Mahoney said his plans to stay with Craveable Brands fell apart earlier this year when he claimed his boss ‘demanded’ his resignation before the company ceased all contact. 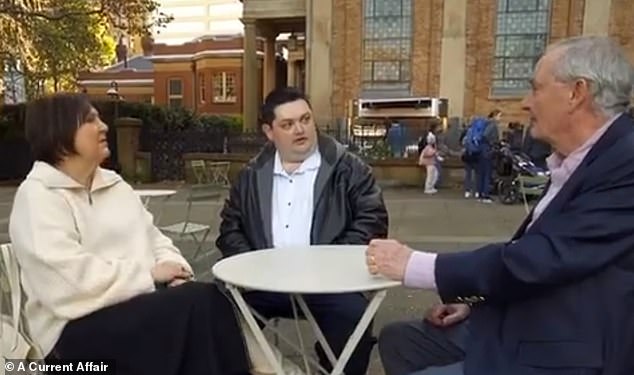 It was a kick in the guts for the employment consultant, who had been with the company for two years.

‘I texted, I called, no one answered,’ Mr Mahoney told A Current Affair.

‘They were my support network for my terminal diagnosis.

‘It was an entire part of my life that was just ripped away in the most cruel fashion. All I can assume is as soon as I was no longer valuable to them, they tossed me aside.

Cravaeble Brands has strenuously denied Mr Mahoney’s claims he was dismissed  due to his illness and says that he voluntarily resigned, which he refutes.

‘They lied to me. They cheated from me,’ Mr Mahoney told 2GB’s Ben Fordham.

‘They did it at a time when I was the most vulnerable I’ve ever been in my life and at a time when they knew that I believed wholeheartedly in them.’ 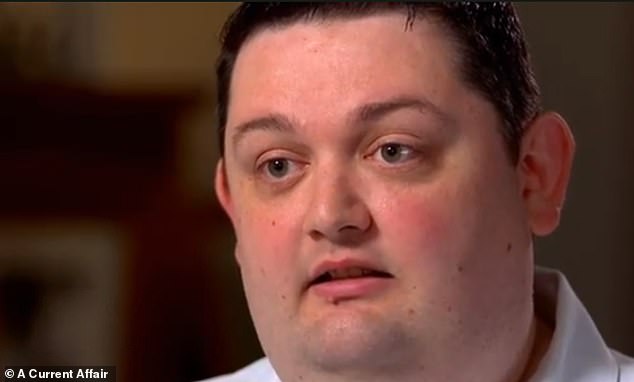 Mr Mahoney acknowledge the big battle against him and vowed to use his final months to fight.

But in a tragic twist, it was revealed Mr Mahoney needs to stay alive to have any chance of winning as any employment law claim does not continue if the applicant dies.

‘All I know is if I don’t survive, at least I’ll have tried.’

Mr Mahoney briefly considered backing down to focus on enjoying the time he has left but eventually decided against it to send a message to workplaces.

‘If they’re willing to treat a dying bloke the way they have, what else are they willing to do,’ he said.

‘There have been times when I thought, you know, I can just end this and just accept the breadcrumbs Craveable have thrown at me and I can move on with what’s left of my life.

‘But at the end of the day, it’s not about me, it’s really about sending a message to Australian employers should never treat the way I have been treated.’ 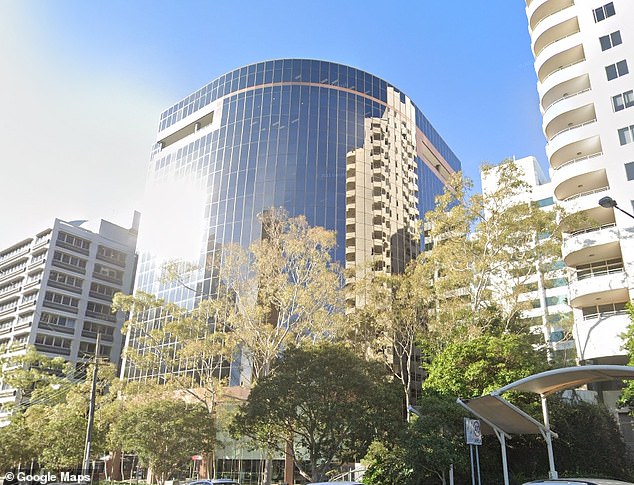 Craveable Brands (Sydney headquarters pictured) refuted Mr Mahoney’s claims that he was dismissed because of his diagnosis, claiming he voluntarily quit

‘He’s always stood up for other people,’ Ms Mahoney said, while fighting back tears.

‘He’s extremely ethical and we are so proud of what he’s doing.

‘It’s very difficult but we love him with all out hearts.’

Craveable Brands issued a lengthy statement denying Mr Mahoney was dismissed because of his diagnosis.

The company claimed he voluntarily quit late last year, which he confirmed in writing in late January.

It claimed it had made a number of attempts to resolve the dispute and was open to settling the case. 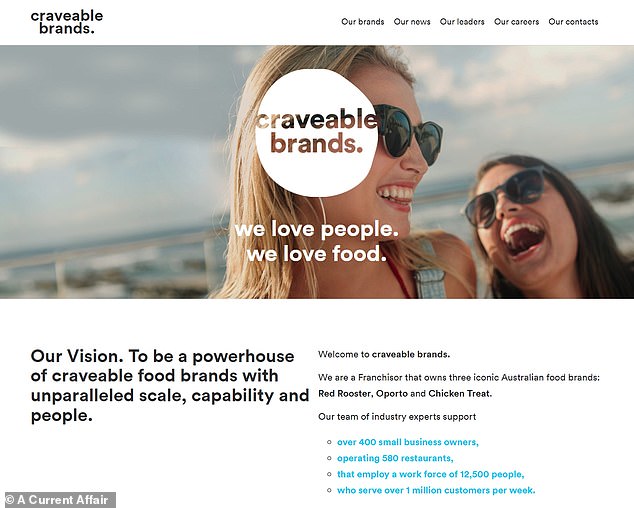 ‘It was with great sadness and surprise that Craveable Brands later learned that Chris had commenced a general protections dispute with the Fair Work Commission, where the matter continues to remain unresolved,’ the statement read.

‘We reject any suggestion that Chris was dismissed or coerced into resigning, and we dispute the other claims submitted to the FWC.

‘We know this is a tough time for Chris and for his family. That is why, in recent months, we have made a number of offers of settlement to resolve this dispute.

‘We remain open to hearing from Chris and resolving this matter in a timely fashion.’

A Current Affair claimed Mr Mahoney was willing to settle the case if Craveable Brands made a donation to Cancer Council, which the company allegedly rejected.

Daily Mail Australia has contacted Craveable Brands for comment on those claims. 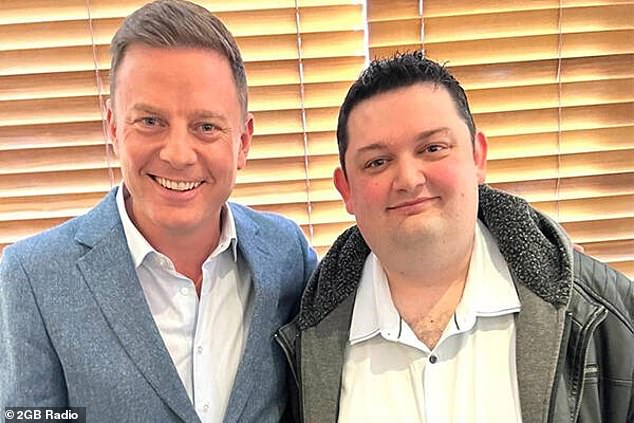 As a valued and much-loved member of our team at Craveable Brands, Chris Mahoney established a great rapport with his peers and executive in the two years he worked with the business.

We were devastated when Chris received a terminal diagnosis in October 2021, and immediately sought to provide care and support.

We worked flexibly with Chris to accommodate his medical needs and supported him through this difficult period.

On November 11, 2021, Chris verbally advised that he wished to resign from his employment. At that time, we encouraged him to seek further advice and to attend medical appointments to ensure he was not disadvantaged from compensation in any way given his diagnosis.

On January 28 this year, Chris confirmed his resignation in writing, effective that same day.

It was with great sadness and surprise that Craveable Brands later learned that Chris had commenced a general protections dispute with the Fair Work Commission (FWC), where the matter continues to remain unresolved.

We reject any suggestion that Chris was dismissed or coerced into resigning, and we dispute the other claims submitted to the FWC.

We know this is a tough time for Chris and for his family. That is why, in recent months, we have made a number of offers of settlement to resolve this dispute.

We remain open to hearing from Chris and resolving this matter in a timely fashion.

As the matter is before the FWC, we are not in a position to provide further information or background material on claims that may have been made during the hearings.