A married female physics teacher has been found guilty of kissing and dancing flirtatiously with a teenage male pupil at a local nightclub.

Ashley McConnell, who was 30 at the time, broke down in tears yesterday as she fought for her job during a hearing in front of the General Teaching Council for Scotland.

The physics teacher, who taught at Thurso High School in Caithness, was found to have kissed the 17-year-old pupil at a local nightclub, Skinandi’s, in March 2018.

Also known as Ashley Swanson, the married teacher was also accused of touching his bottom and groin and holding hands with him during the night in question.

Miss McConnell, 34, previously admitted holding hands with the schoolboy – but denied kissing him.

However the teaching panel have now found her guilty after they believed there was enough evidence to prove that the married mother danced in a ‘flirtatious’ manner with him. 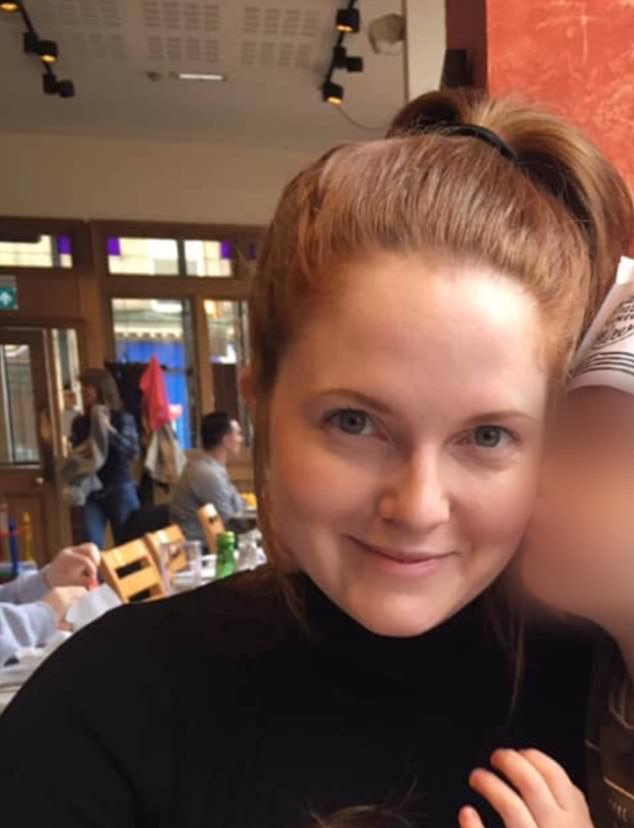 Physics teacher Ashley McConnell (pictured), was found guilty of kissing a teenage pupil at a local nightclub in Caithness, Scotland, after telling school bosses she ‘couldn’t remember’ the incident 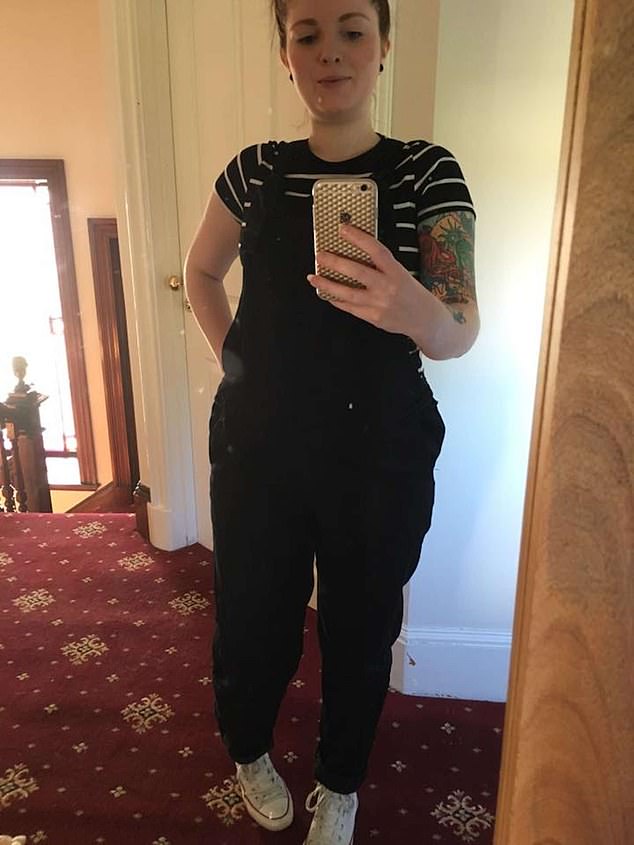 Miss McDonnell was found guilty of dancing ‘flirtatiously’ with the male pupil at local Skinandi’s nightclub in March 2018, but the hearing said there wasn’t enough evidence to prove she had touched the pupil on the bottom or groin area

McConnell told the GTCS that she had drunk an excessive amount of alcohol on the night in question and could not remember everything.

Miss McConnell admitted she told other pupils on that evening to ‘f*** off’ after they questioned her behaviour with the teenage boy.

She also admitted giving one female pupil the middle finger.

The GTCS found there was not enough evidence to prove allegations that Miss McConnell touched the pupil on the bottom or groin area.

The panel will now have to determine whether McConnell’s fitness to teach is impaired and if she will be allowed to remain on the teaching register.

Yesterday, Miss McConnell claimed she had not touched alcohol since the night in question.

Fighting to remain on the teaching register, she said: ‘I realised that my conduct had fallen short, I don’t drink alcohol anymore, perhaps if I hadn’t been drinking alcohol that night I wouldn’t be in the situation we are in.

‘I feel a great deal of remorse and shame.

‘Behaviour of this nature will never be repeated, I hope you will see that my conduct at the time was in stark contrast to my typical character. The risk of repetition is non-existent.

‘My conduct in work was never questioned, I’ve taken all the steps that I can. I have made lots and lots of changes.’

Miss McConnell refused to accept that she may have left the pupil with long lasting emotional damage after their kiss at the nightclub.

She said: ‘Did I annoy him that night? Yes, and was he the one who allegedly stopped the events? yes, but no I don’t think it caused him long lasting emotional damage.’

Miss McConnell burst into tears at the hearing as she spoke of how the night in question had taken its toll on her.

She said: ‘It has already affected me, I have not been able to teach for the last four years.

‘I could get another job but that doesn’t fill me with joy, I don’t feel excited or passionate about that [another job].

‘I’ve been doing private tutoring but it’s not the same.’

The GTCS also heard from teacher and friend of Miss McConnell, Leslie-Anne Wooles.

She said: ‘The last time I saw her in person was at a wedding, it was a free bar with lots of alcohol and Ashley didn’t touch a single drop.’

Earlier this week the panel heard from another colleague, Angela Sutherland, who was out with McConnell on the evening in March and couldn’t believe she was still standing.

She said: ‘The whole science department was in my house for my 50th birthday, we had a takeaway and drank some wines and beers.

‘Ashley had a lot to drink at my house, that was before we had even gone out, when I left her she was really drunk, she was hardly stringing two words together.

‘I was reasonably sober, because we were in my house.

‘I didn’t really feel drunk at any point that night and I was very aware of how drunk she was.

‘She’d been drinking beers but I think Jack Daniels as well and when I left she gave me a big hug and was slurring her words saying ‘I love you’, I don’t know how she was still standing.’

Miss McConnell faces being struck off the teaching register by the General Teaching Council for Scotland following an investigation over her alleged behaviour.

She was suspended from her job after concerned pupils approached school bosses with a video of the alleged incident.

Students who were at the nightclub said the teacher was dancing in a ‘sexualised’ and ‘dirty’ manner.

The Thurso High School pupil that Miss McConnell was accused of acting inappropriately with told school bosses he kissed her ‘three or four times’. 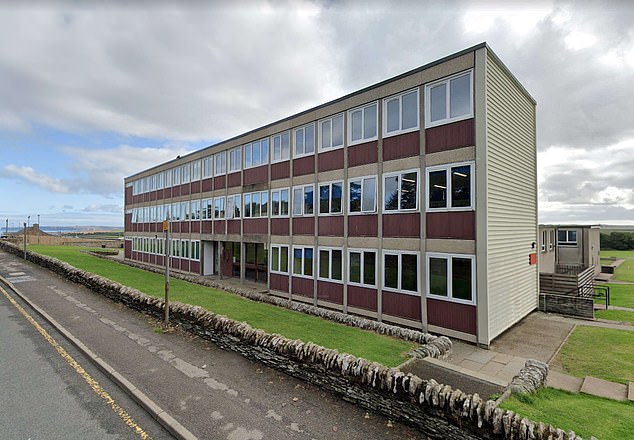 The physics teacher, also known as Ashley Swanson, worked at Thurso High School in Caithness (pictured). She previously admitted to holding hands with the boy during the night in question

Britain spends £500,000 a year on storing boats used by migrants to cross the Channel