The disgusting threats came after reports over the last week have said the Cotswolds town voted 10-3 to cull ‘frightening’ Canada geese at Lydney Boating Lake which has upset some nature lovers.

According to a council member, a supporter of eco-activist group Extinction Rebellion told them, ‘I am going to kill you instead’. 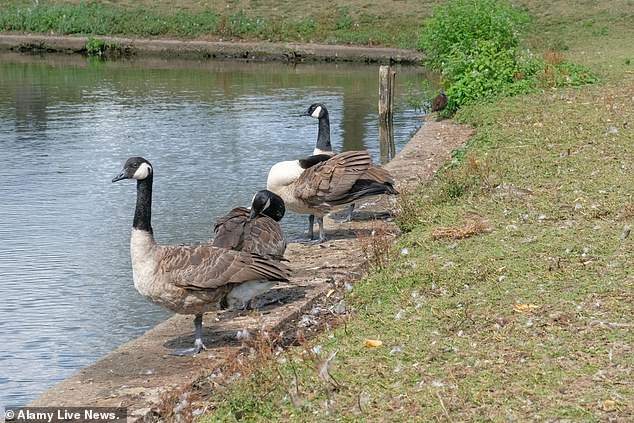 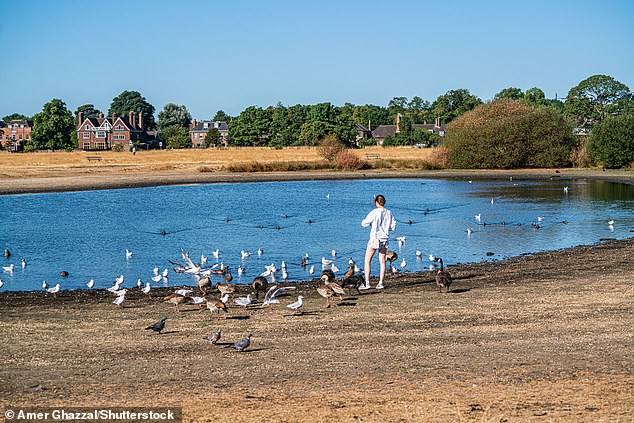 Council sources claimed they had not voted to kill the geese and would pursue non-lethal methods to manage them with a cull being the last resort.

According to some councillors they were forced to make the vote as the geese have driven away other wildlife and made the lives of locals difficult.

Councillor Richard Kemsley said the geese had been aggressive and had ‘threatened’ a mother a and child’.

People from other towns have even become reluctant to visit due to the birds.

Councillor Carol Harris told the BBC: ‘It was the hardest vote I’ve ever had on council in 14 years.

‘The sports clubs have had to cancel quite a number of matches because opposing teams arrive, they see the state of the pitches and refuse to play.

‘It is revenue that the clubs are losing out on. We have a duty of care as a trust to enable our tenants to pursue the sporting activities that they pay their lease for.’

Councillor Clare Vaughan said the decision was ‘not an easy to one make’.

She said: ‘We have a responsibility for the safety of our people, of our town, and we should put the people first by going ahead with the cull.’

Recent tests by the Environment Agency found high levels of nitrogen in the lake – which he suggested was being caused by the geese faeces – posing a risk to the fish, and a problem for anglers. 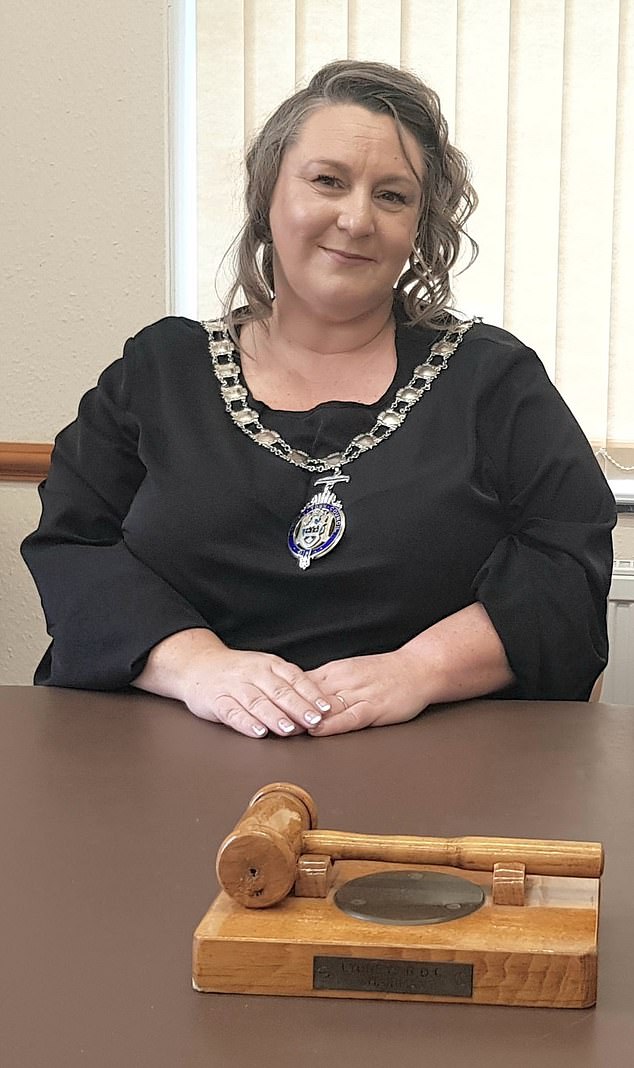 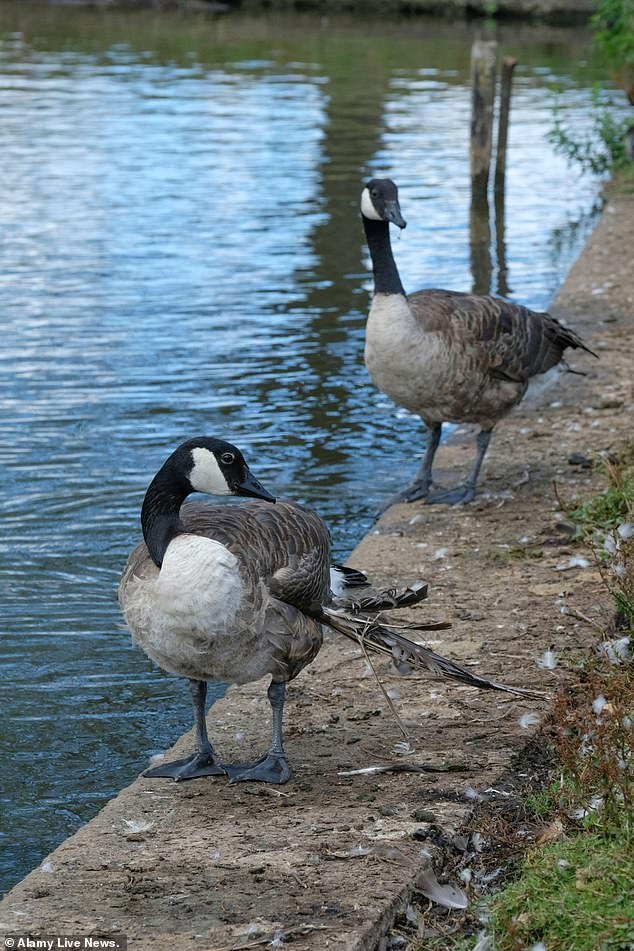 Up to 150 geese visit the lake, but their numbers are set to be culled by almost two thirds.

One councillor opposing the cull, Steve Stockham, said: ‘People are not separate from nature.

‘We risk looking like bullies for imposing our wishes on the geese.

‘They are every bit as important as people.’

Doctors must stop over-prescribing as if there is a ‘pill for every ill’, NHS chief says