Aussie city is again ranked as one of the world’s most liveable but Brisbane, Adelaide and Perth drop out of the top 10

One Australian city has retained its place as one of the world’s most liveable cities, while other state capitals drop out of the global top 10.

The Economist Intelligence Unit’s 2022 survey, released on Thursday, has Melbourne placed 10th on the list and leading the way for Australia.

Last year Brisbane, Adelaide and Perth were all in the top 10, but they have fallen to 27th, 30th and 32nd respectively.

The index cited a slow lifting of COVID-19 restrictions as the reason for those state capitals losing ground. 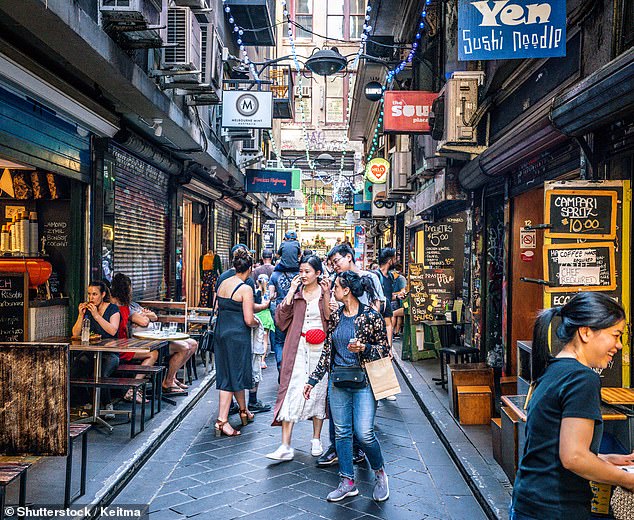 The top 10 cities were among those with few COVID-19 restrictions, the report noted, with shops, schools and restaurants reopening, and pandemic-led hospitalisation declining.

‘Cities that were towards the top of our rankings before the pandemic have rebounded on the back of their stability, good infrastructure and services, as well as enjoyable leisure activities,’ the report said.

Victorian Premier Daniel Andrews said the ranking shows Melbourne is back on the world stage after years of COVID-19 lockdowns and restrictions. 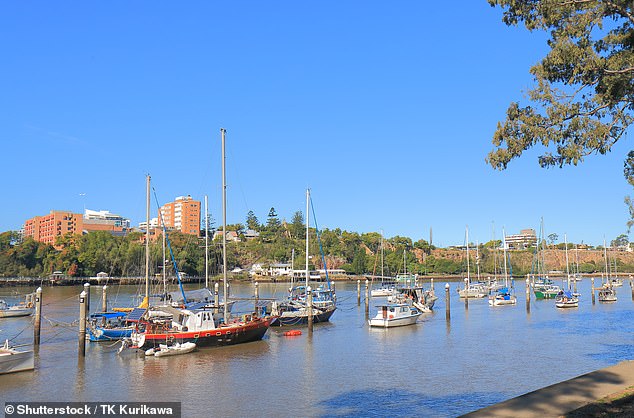 The River City, Brisbane (pictured), was number 27 on the list by The Economist for 2022 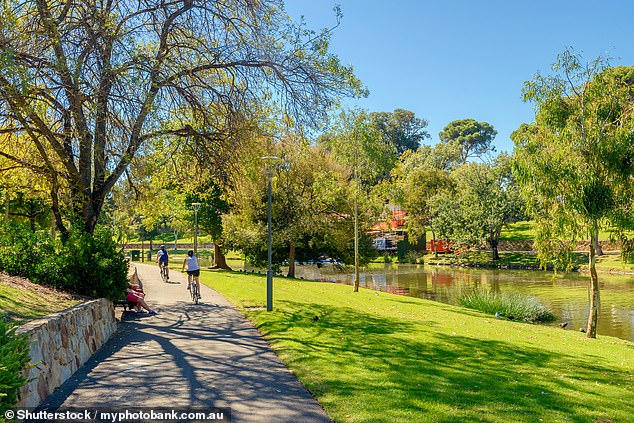 Adelaide (pictured), famous for its parklands, dropped from number three to number 30

‘The city’s back. We are thriving and Victorians can be very proud of what they’ve achieved.’

Melbourne held the title of the world’s most liveable city for seven years from 2011, before it was unseated in 2018 by the Austrian capital, Vienna.

The state opposition said Melbourne’s result this year was nothing to write home about.

‘Unsurprising after the world’s longest lockdowns … after the clobbering of small business and our CBD, we’re barely making it into the top 10,’ Liberal MP Matt Bach said.

Commenting on Adelaide’s slide from third to 30th, South Australian Premier Peter Malinauskas said it was equally surprising given the city’s spike in COVID-19 cases over summer, and the need for some restrictions to remain in place.

But he said he also expected Adelaide to bounce back in subsequent surveys. 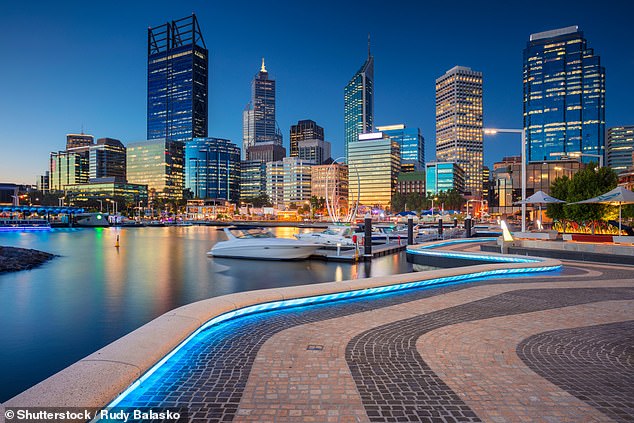 ‘The fact that it slipped back throughout 2021 is unfortunate, but I suspect it will creep back up the table again now that the worst of COVID, hopefully, has passed us by.’

The 2022 list had Damascus, Lagos and Tripoli as the world’s three least liveable cities.

Ukraine’s capital Kyiv was excluded from the rankings because of the Russian invasion, while the conflict resulted in Moscow and St Petersburg dropping 13 and 15 places respectively

Anthony Albanese gets campaign boost with inflation going up by 2.4 per cent in year to March