Shooting dead of Tube passenger in 2005

Cressida Dick was Gold Commander in charge of the operation which resulted in an innocent man being shot dead on July 22, 2005.

Two years later the Met was found guilty of a series of errors around the tragedy, although Dame Cressida was exonerated.

She continued to support her officers saying they had acted in accordance with information they had at the time. Sources have described the control room where the ill-fated operation was run as ‘utterly chaotic’. 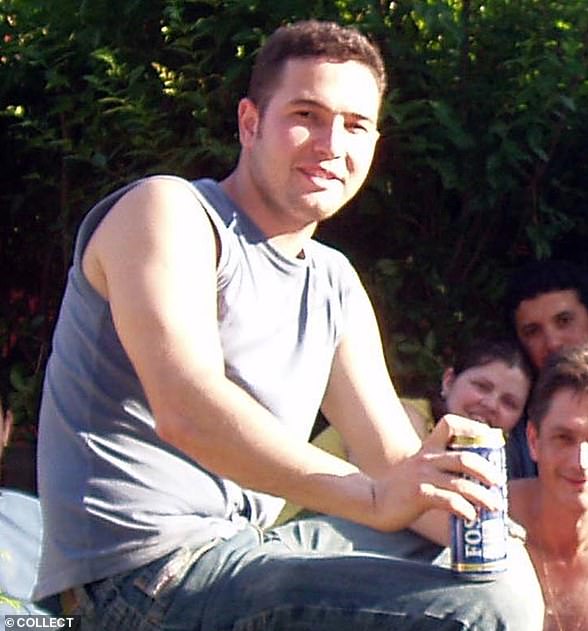 ‘Culture of cover up’ over fantastist Nick

Operation Midland resulted in the targeting of high-profile individuals after a fantasist falsely claimed he was the childhood victim of a paedophile ring.

Operation Midland collapsed in March 2016. No charges or arrests were made. Beech was later convicted of fraud and perverting the course of justice and sentenced to 18 years in prison.

A subsequent damning report revealed that the Met had delayed implementing most of the reforms and Dame Cressida, who had been briefly involved in the original operation as assistant commissioner, faced pressure to resign.

Sir Richard later called for a criminal investigation into five detectives and said confidence in the criminal justice system had been damaged.

Amid allegations of a Met cover-up, Home Secretary Priti Patel is under mounting pressure to instigate a series of new independent inquiries into Midland.

Dame Cressida is not out of the woods on this one. In a bombshell interview in the Mail in February, Lady Brittan threw the book at the Met over its ‘culture of cover up and flick away’ under the Commissioner, who has repeatedly defended Steve Rodhouse, the serial bungling senior officer in charge of Midland. Further developments on the Midland scandal are expected in the coming weeks.

In 2019, much of Britain was amazed as thousands of climate change protesters brought central London to a standstill.

Roads around Parliament Square, Waterloo Bridge, Oxford Circus and Marble Arch were blocked for days but the police seemed powerless to intervene. 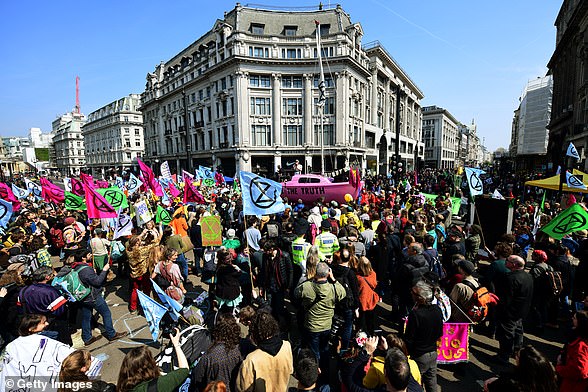 In 2019, much of Britain was amazed as thousands of climate change protesters brought central London to a standstill

In 1987, private detective Daniel Morgan was found dead in a car park with an axe embedded in his head.

No one has ever been convicted over his killing.

Last month, the Met was described as ‘institutionally corrupt’ and Dame Cressida herself was personally censured for obstruction following an eight year independent inquiry.

She was named as one of those responsible for delaying the panel’s access to the police database. 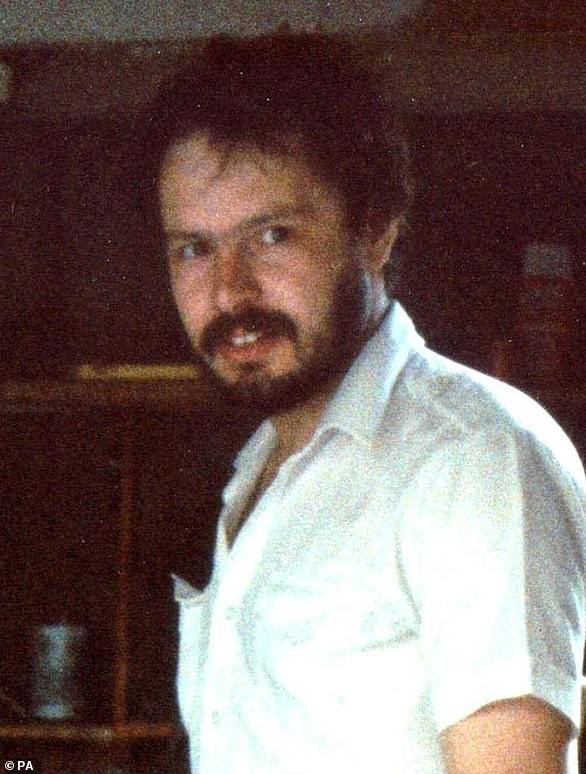 In 1987, private detective Daniel Morgan, pictured, was found dead in a car park with an axe embedded in his head

When PC Wayne Couzens pleaded guilty last week to the murder of Sarah Everard, Dame Cressida described his actions as a crime that had ‘sickened, angered and devastated’ the Met.

A key question, which Dame Cressida needs to answer, is how was an individual like Couzens accepted into the Met. What vetting did, or didn’t, take place?

She also faced criticism over whether the Met acted in a ‘heavy-handed’ manner arresting women at a vigil for Miss Everard on Clapham Common.

A report by Sir Thomas Winsor, the chief inspector of constabulary later concluded that Met officers had acted ‘lawfully, sensitively and proportionately’.

Questions over her top brass

Dame Cressida has made a number of highly questionable senior appointments since taking charge of the Met four years ago.

She brought Sir Stephen House out of retirement to be her deputy three years after he stepped down as Chief Constable of Scotland after a series of controversies.

He is seen as her key enforcer and protector, as is Helen Ball, another key ally who is one of her assistant commissioners.

Ms Ball has been by accused by Harvey Proctor of blocking legitimate complaints about Operation Midland.

After the sickening, random murders of sisters Bibaa Henry, 46, and Nicole Smallman, 27, in a park in Wembley last June, Dame Cressida admitted there was ‘much more to be done’ to improve trust in the force.

Officers were not sent out to look for the women, pictured, until 36 hours after they were last seen alive.

Even more appallingly, two police have also been charged over taking selfies with the women’s bodies when they were supposed to be guarding the crime scene.

The women’s mother, Mina Smallman, a retired archdeacon, said police had ‘made assumptions’ about her daughters because they were black.

Last week, Danyal Hussein, 19, was convicted at the Old Bailey of the women’s murders. 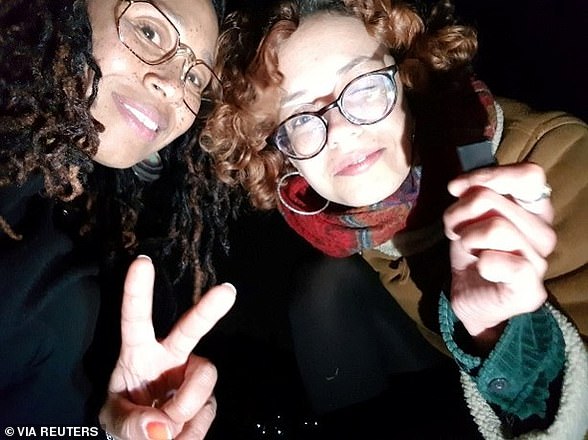 Sisters Bibaa Henry, 46, and Nicole Smallman, 27, were murdered in a park in Wembley last June