Mexican soccer star’s charred body is found in the trunk of his flaming Chevrolet Cavalier as mystery surrounds his tragic death: Corpse was burnt beyond recognition

The burnt body of a Mexican soccer star was discovered in the trunk of his vehicle  which was engulfed in flames, authorities have revealed.

Firefighters responding to an emergency call found the body of Antonio ‘Hulk’ Salazar, 33, in his Chevrolet Cavalier in Tonalá, Jalisco, on Sunday.

Red Cross paramedics were initially unable to determine the gender of the body because it was burned beyond recognition until Tuesday when official confirmed it was Salazar.

Police said the footballer’s vehicle was never reported stolen, raising suspicion that Salazar was killed and then placed in the trunk before the car was set on fire. 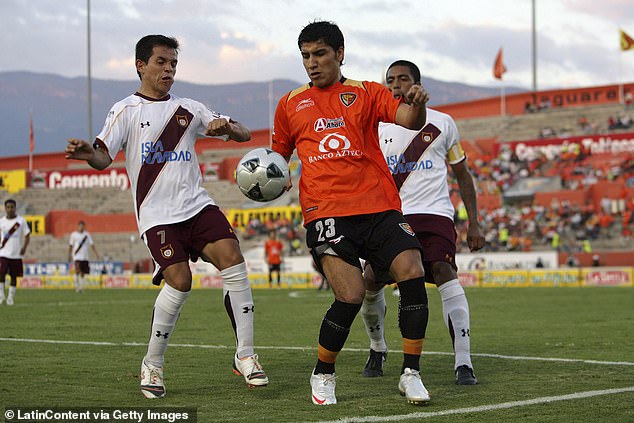 Antonio ‘Hulk Salazar (center) was found dead in the trunk of his car that was found abandoned near a residential housing complex in Tonalá, Mexico, on Sunday. The cause of death is still being investigated by the local medical examiner’s office 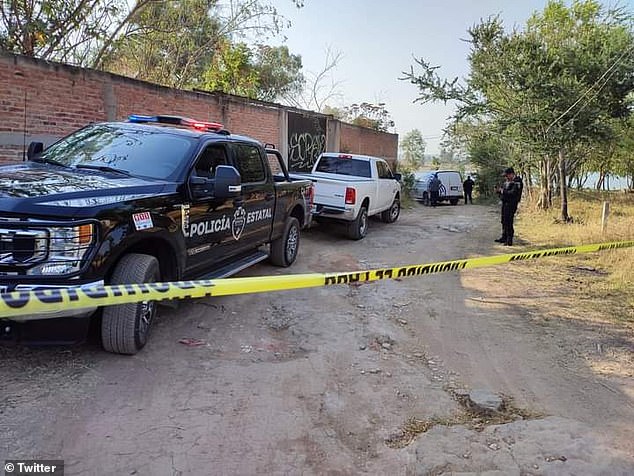 Salazar debuted with top division club Chivas in 2007 and played four seasons at the Mexican club.

‘We deeply regret the emotional loss of Antonio Hulk Salazar, who emerged from our (development system) and debuted with the Herd in 2007,’ the team said in a statement.

‘We send our condolences to his family and friends.’ 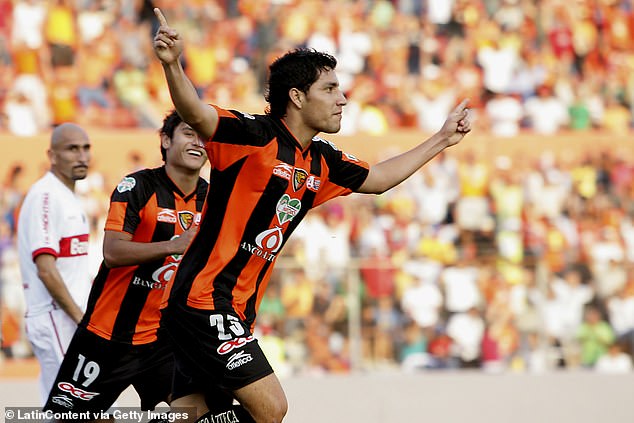 Antonio ‘Hulk’ Salazar celebrates his goal during a Copa Libertadores match on April 6, 2011 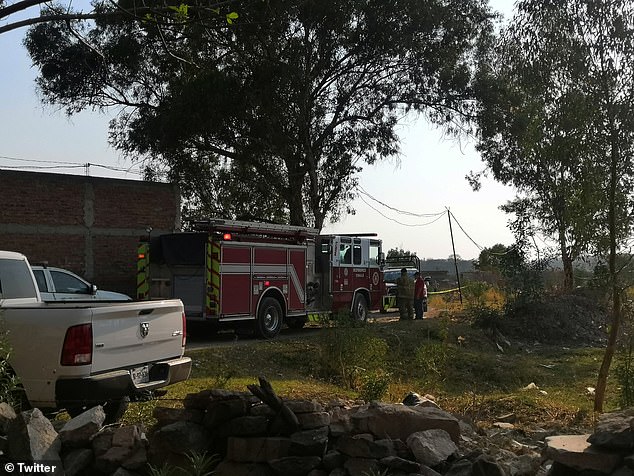 Firefighters responded to a 911 call and found Antonio ‘Hulk’ Salazar’s Chevrolet Cavalier in flames in Tonalá, Mexico. Paramedics initially were unable to determine it was Salazar because the body was burnt beyond recognition and it took authorities until Tuesday to confirm it was him

Salazar was loaned to Jaguares de Chiapas in 2010, but returned to Chivas for the 2011 season.

Salazar was loaned again to Jaguares de Chiapas for the 2012 tournament and was loaned to Estudiantes de Altamira in 2013.

He spent parts of the 2013 and 2014 season with Zacatepec and bolted for the Costa Rican league, joining Santos de Guápiles for two seasons.