All bets are ‘off’ for Australia if the US gets involved in tensions between China and Taiwan and sparks the biggest war in Asia since World War II, one of our leading security experts has warned.

US House Speaker Nancy Pelosi has made a historic visit to Taiwan to mark the island’s highest level diplomatic visit in 25 years, angering China’s communist regime.

Chinese President Xi Jingping has repeatedly declared the Chinese Liberation Army will annex the democratic island of Taiwan, 180km off its coast, as part of China’s ‘national rejuvenation plan’.

The island of about 25 million people, backed by the US and Japan, broke away from the mainland in 1949 when the losers of its civil war fled Mao Zedong’s brutal communist regime.

Australia cut its diplomatic ties with Taiwan in 1972, recognising the People’s Republic under the ‘One China’ policy. But western democracies have continued to support the island’s struggle against China’s dictatorial lurch.

Lowry Institute’s International Security Program director Sam Roggeveen has  warned Australia will need to ask some hard questions about its relationship with the US if Washington intervenes in China-Taiwan relations. 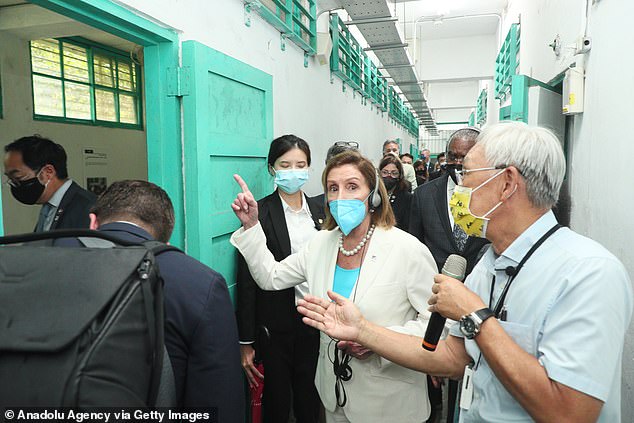 As The Project co-host Carrie Bickmore questioned China’s ‘empty threats, he stressed Beijing has always been serious about Taiwan as he outlined the potential ramifications Ms Pelosi’s visit could have for Australia.

‘If the Americans do get involved then all bets are off,’ Mr Roggeveen told the program,

‘We are talking about certainly the largest war that we’ve in in Asia since Vietnam and potentially the biggest war we have seen in in the world since World War II that could involve the use of nuclear weapons.’

The warning comes as Australia announced its biggest defence review in decades, amid fears that war is looming as tensions over Taiwan escalate.

The review, led by former Defence Chief Sir Angus Houston and ex Labor defence minister Stephen Smith, will advise the Government on how to prepare for potential conflicts over the next decade from 2023. 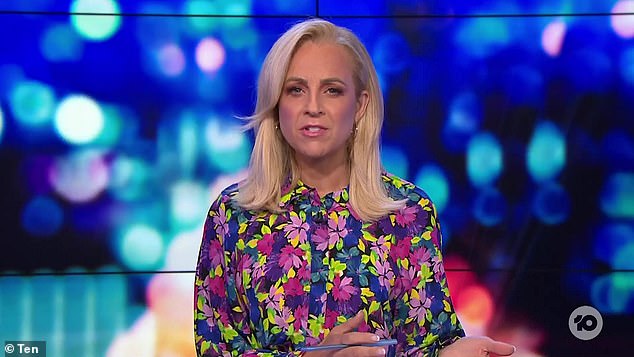 But while Mr Roggeveen believes Australia’s core security interests would not threatened by an Chinese invasion of Taiwan, we need to take a long hard look at our relationship with the US.

‘If the United States is determined to back Taiwan, then it seems obvious that the Americans will ask us to help,’ he continued.

‘I think we really need to think twice about whether the relationship with the United States as important and as useful as it has been for many decades is to important that we want to take that risk.

‘That’s an incredibly sobering moment and Australian decision makers would be negligent if they didn’t think through the full implications of that.’

During a press conference, Ms Pelosi accused China of ‘standing in the way’ of Taiwan’s participation in international affairs and cautioned that America’s commitment to preserving democracy ‘remains ironclad’

She also met with Taiwan’s female president Tsai Ing-wen – telling her that the controversial visit shows the US ‘will not abandon its commitment’ to the island. 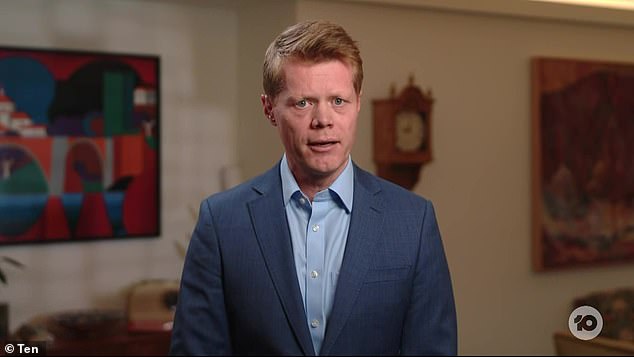 What Pelosi’s Taiwan visit means for us?

-Australia has just announced its biggest defence review in decades

Mr Roggeveen branded US First Speaker’s visit to Taiwan as a empty gesture and ‘not a great idea’.

‘The best gloss you could put on that is at least Nancy Pelosi herself and the United States have shown it won’t back down in the face of Chinese demands that it do so,’  Mr Roggeveen said.

‘It has shown resolve to that extent, but on the other hand it feels like an empty gesture to me. It is a showcase for Nancy Pelosi and the media.

‘The level of US engagement with our Taiwanese counterparts is a matter for them,’ Mr Albanese told reporters.

Ms Wong told ABC Radio: ‘I think the most important thing to say is this: that all parties should consider how they best contribute to de-escalating the current tensions. And, you know, we all want peace and stability in the Taiwan Strait 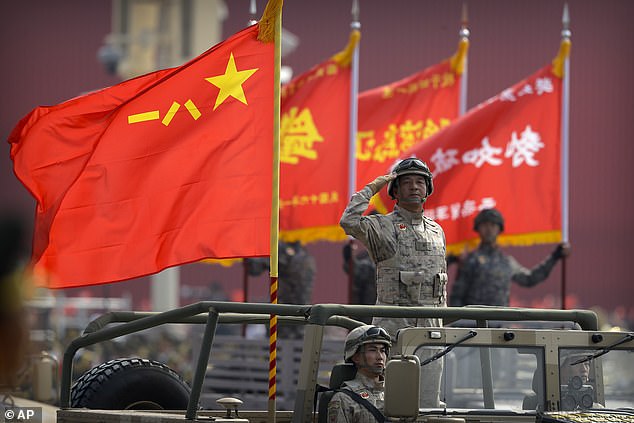 ‘Having said that, China, most western analysts would say that doesn’t yet have all the military capabilities it needs to mount an invasion of Taiwan,’ Mr Roggeveen said.

‘Think something akin to the opening scene of Private Ryan, but with 21st century weapons. China doesn’t have enough ships yet to do that kind of job.’

He warned there will two ‘not very good’ versions if China gets to the stage where they can invade Taiwan- one involving the US and the other without.

‘One version is where the Americans don’t intervene and if that happens China has major advantage, but still has a lot of heavy fighting ahead of it,’ he said.

‘Taiwan probably has underinvested in recent years in its own military, but nevertheless has sufficient military capability to make a Chinese invasion bloody.

‘The Chinese would be sobered by what they have seen happen in Russia and Ukraine. I think that would be a sobering reminder of how difficult it is to invade another country never mind that you’d have to cross a large body of water to do it.’ 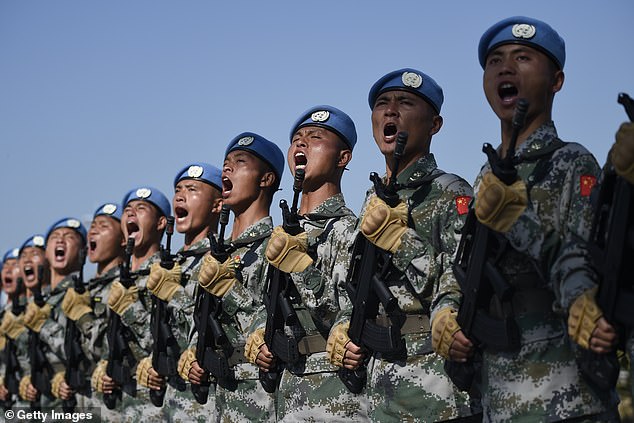 The ultimate place to stay for cyclists: Inside the Belgian hotel that pays homage to pedal power