The mother of bankrupt mining executive Ian Stolyar is back in court after a judge found she had been improperly transferred a portfolio of multimillion dollar Sydney homes by her son.

After mining executive Ian Stolyar and his wife Beth Ngoc Nguyen were declared bankrupt by the Federal Court on September 29, 2016, their trustee in bankruptcy Andrew Scott sought to recover any valuable assets, and recoup money owed to creditors.

In June this year, the Federal Court found Faina Stolyar had been holding onto a number of properties and millions of dollars in shares in her son’s name which would have to be transferred to the trustee. 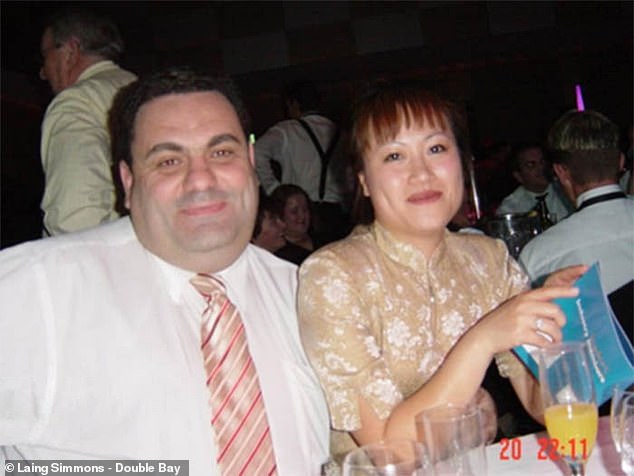 A court has found mining executive Ian Stolyar’s mother guilty of hiding of $20million worth of her son’s assets from a trustee after he was declared bankrupt in 2016 (pictured, Ian Stolyar with his mother Faina Stolyar) 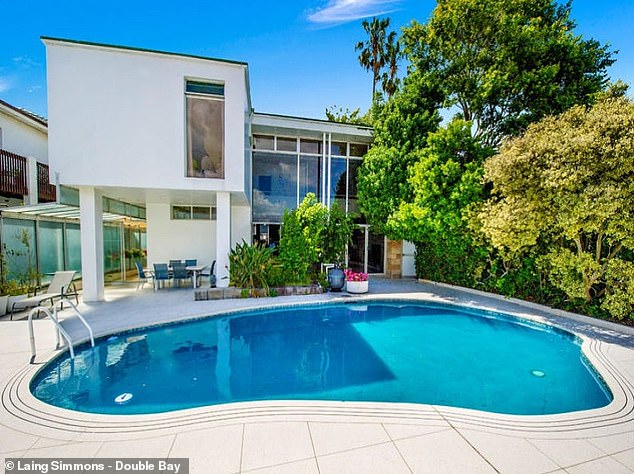 The hidden assets included three coastal Sydney homes worth over $20million in North Bondi, Bondi Beach and Point Piper (pictured, one of the homes)

The judge also found Ms Stolyar was holding $3.5 million worth of shares in gaming business eBet which would have to be handed over.

Mr Scott has now launched new legal Federal Court proceedings against Ms Stolyar regarding further money allegedly transferred by Ms Nguyen from two tax refunds of around $171,000 and $70,000 in 2016. 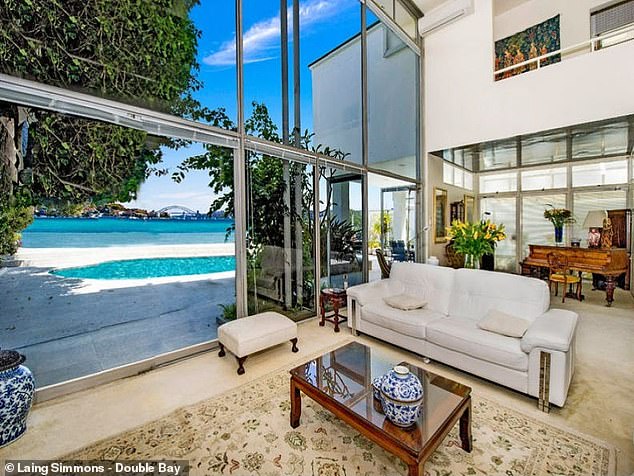 Ms Stolyar was found guilty of hiding her son’s assets when he was declared bankrupt, including three multi-million Sydney properties (pictured, one of Mr Stolyar’s Sydney homes)

Around $165,000 of these refunds were improperly transferred to Ms Stolyar who had since refused to repay the money, the lawsuit claims.

Mr Scott has disputed that $70,000 of this amount was paid to cover rent for another property owned by the family in Rose Bay, and has claimed the transaction was void and should be refunded.

Teaching of ‘white privilege’ is ‘rife’ in schools, MPs are warned as dossier reveals