A mixed-race Sky engineer has won £14,000 in a discrimination claim after her white ‘Inclusion Advocate’ colleague told her she must have been oppressed because of her ethnic minority background.

Jane Bradbury, 50, was left ‘distressed’ after Rosemary Cook – a colleague at Sky – insisted she must have experienced prejudice due to her Latino heritage.

Ms Cook made the remark during a conversation about a presentation she was due to give about racism following the murder of George Floyd and the emergence of the Black Lives Matter, an employment tribunal heard.

Mrs Bradbury, who joined Sky as a Customer Advisor in 2010, ‘forcibly’ rejected the assumption that was made from her colleague.

‘I have never felt oppressed in my life and I think it is wrong for this person to assume because of the colour of my skin I have without even knowing anything of my background ethnicity or upbringing,’ she said.

The 50-year-old proceeded to take several days off work after she became self conscious about her skin colour and had concerns over whether she was being treated differently because of her race.

But the field engineer has successfully sued Sky In-Home Services for race discrimination and has been awarded £14,000 in compensation.

The tribunal ruled that though Ms Cook had not meant to cause offence, the remark was ‘blunt’ and an assumption which amounted to stereotyping.

In March 2018, Mrs Bradbury moved to the broadcasting giant’s In-Home Services department as part of its first cohort of female trainees taking part in a new ‘Women in Home Service’ scheme dedicated to getting more women engineers. 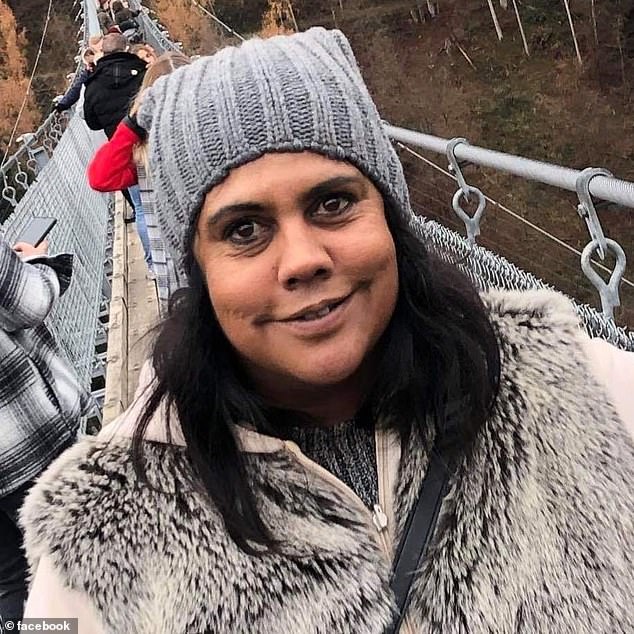 Jane Bradbury has won £14,000 in a discrimination claim 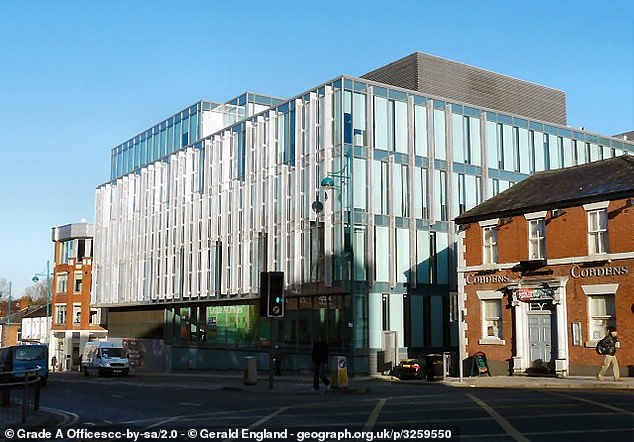 Jane Bradbury, 50, is believed to have been based at the Sky offices in Stockport (above) from 2018. She has been awarded £14,000 in compensation after her colleague Rosemary Cook suggested she must have been oppressed because of her ethnic minority background

She is believed to have been based in Stockport, Greater Manchester.

The tribunal heard that by September 2018, Mrs Bradbury – who was adopted and raised by white parents – had qualified as a field engineer and later became an Inclusion Advocate with Ms Cook.

In June 2020, she was left upset by Ms Cook and rang her to discuss her views on the presentation.

The tribunal report revealed that they had a discussion of about 45 to 60 minutes about a presentation that Ms Cook was to give on issues of inclusion and diversity.

The report said: ‘It was not specifically about race discrimination but that featured as it was taking place against the relatively recent murder of George Floyd in the USA, and the emergence of the Black Lives Matter movement.

‘Mrs Bradbury stated that she did not agree with the terms of all of the slides she was told about, although at that time she did not have access to them.

‘She had seen many of the slides earlier but new slides for the presentation had been developed by Ms Cook, which included slides to promote discussion on issues of systemic racism, amongst other matters.

‘Ms Cook explained those slides. Ms Cook said to Mrs Bradbury words to the effect that she would have suffered oppression because of her race, and the colour of her skin.

‘Mrs Bradbury expressed her views to the contrary, forcefully.’ 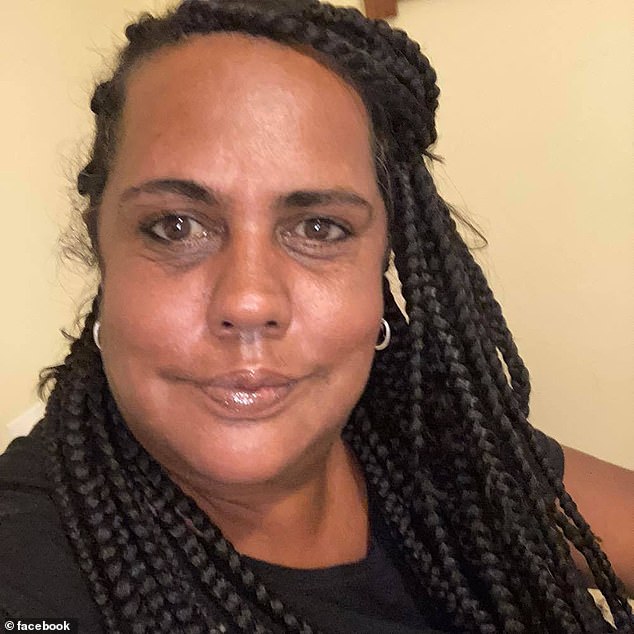 After the call, Mrs Bradbury complained to managers, saying she was ‘very upset by the comments’ but she was removed from her role as an Inclusion Advocate to protect her ’emotional well-being’.

In September 2020 Mrs Bradbury was sacked for gross misconduct after she went on holiday to Spain but failed to self-isolate on her return, as the then government guidelines required her to do.

She returned to work as normal and carried out appointments at the homes of 38 customers, before admitting that she should have stayed at home.

Mrs Bradbury argued she didn’t think she had to self-isolate as her son worked as airline cabin crew and that Sky presenters Kay Burley and Beth Rigby had not been sacked for Covid breaches, but her arguments were dismissed. 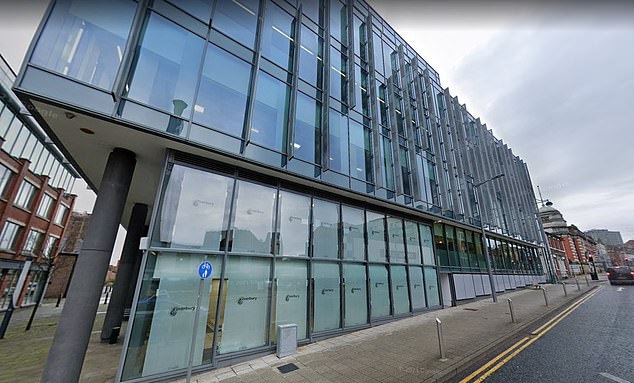 Mrs Bradbury was later sacked for gross misconduct after she failed to self-isolate on her return from Spain when Covid guidelines were in place. She lost a claim of unfair dismissal but won her claim of race discrimination. Pictured: Sky Stockport

At the employment tribunal, she lost claims of unfair dismissal relating to her sacking as well as a claim of sex discrimination.

However, she won the claim of race discrimination for Ms Cook’s comments.

The panel ruled: ‘The remark was one particularly concerning the colour of Mrs Bradbury’s skin, which is not white.

‘It was clear to the Tribunal that the remark was made because of that colour, such that it was a kind of discrimination.

‘In short, the remark equated the colour of Mrs Bradbury’s skin with her having been oppressed and that she would have felt that oppression, which had not been her view or experience.

‘We should make it clear that we did not consider that Ms Cook deliberately used offensive language, nor did she deliberately seek to cause harm.