Moment motorist, 55, was caught driving with a cyclist caught on his BONNET – as he is spared jail

Shocking footage shows the moment a road rage driver who rammed a cyclist onto his bonnet had to be dragged from his car by police.

Ahmed Al-Rawi, 55, was caught repeatedly driving into the victim after he clipped them along a road in Swindon, Wiltshire on July 18, 2020.

The unnamed cyclist is heard screaming ‘Stop!’ in the video as Al-Rawi drove two or three car lengths with the victim on his bonnet.

Shortly afterwards, Al-Rawi can be seen being dragged from his Nissan Primera by police before being arrested on the scene. 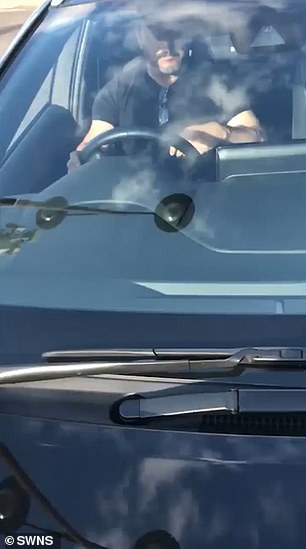 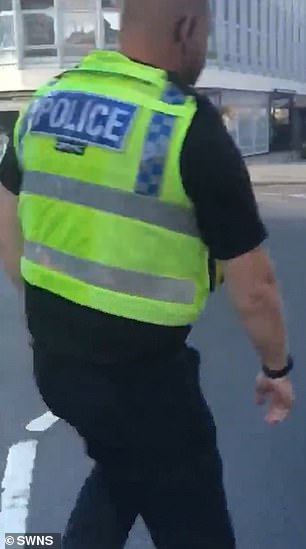 He pleaded not guilty to one count of dangerous driving but was convicted by a jury after just under four hours of deliberations in June.

Al-Rawi has been spared jail however, and instead given a 12-month sentence suspended for 18 months. He has also been instructed to pay the victim £500 compensation, has been banned from driving for a year and must re-complete his driving test.

The perpetrator, who is a former Iraqi national, has said he suffers from post-traumatic stress disorder (PTSD) from torture he endured in his home country.

Judge Richard Parkes QC asserted that, while the offence ‘clearly passes the custodial threshold’, Al-Rawi posed ‘absolutely no danger to the public’.

During the trial in June, Winchester Crown Court heard how Al-Rawi initially clipped the victim on Wood Street and the two later became ‘enthralled’ in a verbal altercation.

Al-Rawi threw the victim’s electric bike out of the way of his car, but the victim remained standing in front of his vehicle to stop him driving further.

He began to drive anyway, forcing the cyclist on top of his car and not stopping for several car lengths down Devizes Road.

Prosecutor Leigh Hart explained: ‘The defendant I believe kicked or threw the bike out of the way, and [the victim] remained in the street in front of the bonnet.

‘Some verbal words were exchanged and the defendant ended up driving away, resulting in [the victim] being carried on the bonnet for about three car lengths.

‘Officers intervened and stopped and arrested the defendant, who disputed the driving was dangerous.’ 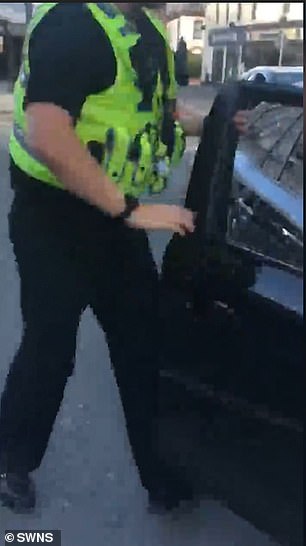 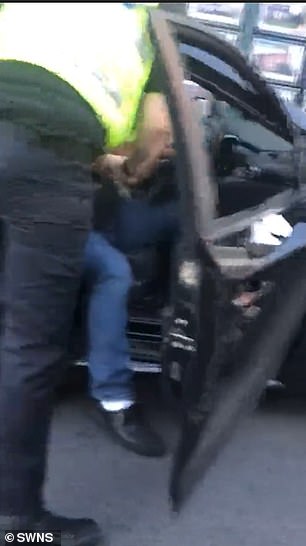 Al-Rawi was arrested on the scene and later found guilty of dangerous driving, for which he was given a suspended sentence, ordered to pay £500 to the victim, banned from driving for a year and ordered to re-take his driving test 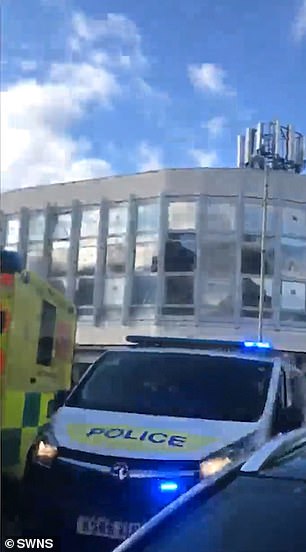 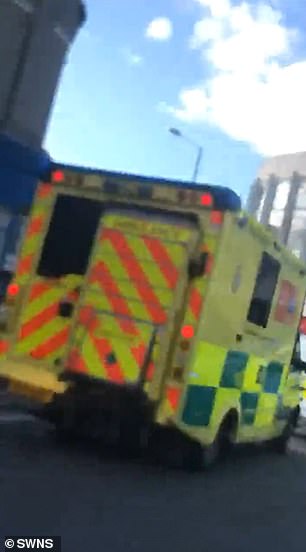 She added that the victim’s electric bike that Al-Rawi hit and later threw away was damaged.

Defence barrister Gareth James told the court that Al-Rawi managed to escape Iraq, came to the UK and claimed asylum.

Al-Rawi claimed that he had given the cyclist ‘plenty of space’, but the judge said the jury were likely to have ‘rejected’ this argument.

He added: ‘Driving at someone is always dangerous and driving on once he hit your bonnet is plainly a dangerous thing to do and could have resulted in a serious injury to [the victim]. This is clearly an offence which passes the custodial threshold.’

The judge suspended the custodial sentence.

Dallas Cowboys are the most valuable sport franchise at a whopping $7.64BILLION

Republican Ohio AG claims ‘not a whisper’ was heard about the rape victim, 10, who got abortion