Abuse of Parliament: More than 100 cases of harassment and stalking have been reported at Palace of Westminster… as six knives were seized

More than 100 cases of harassment and stalking were reported within Parliament over the past two years, shocking figures have revealed.

Police data obtained by the Daily Mail also shows six knives were seized from people entering the estate over the same period.

The murders of two MPs in five years and the Westminster terror attack in 2017 has thrown a harsh spotlight on the threats politicians face.

But parliamentary staff are also subjected to threats, bullying and harassment, a damning report concluded in 2019.

And now Metropolitan Police has said 117 cases of ‘harassment’ and ‘stalking’ were reported within the Houses of Parliament between January 2020 and September this year.

The incidents included the sending of letters with intent to cause distress or anxiety, publishing or distributing written material – such as to stir up religious hatred – as well as causing intentional harassment.

Many of the alleged crimes are likely to have taken place outside of the estate but were reported to police within Parliament.

Labour MP Rosie Duffield, who has previously spoken out about the harassment she faced, said the reported cases were likely to be just a fraction of the true figure. 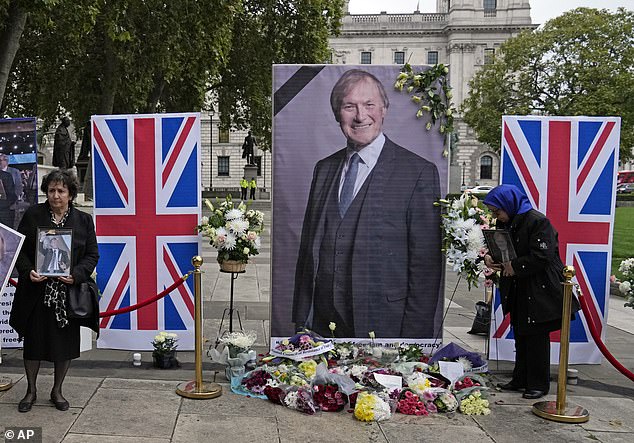 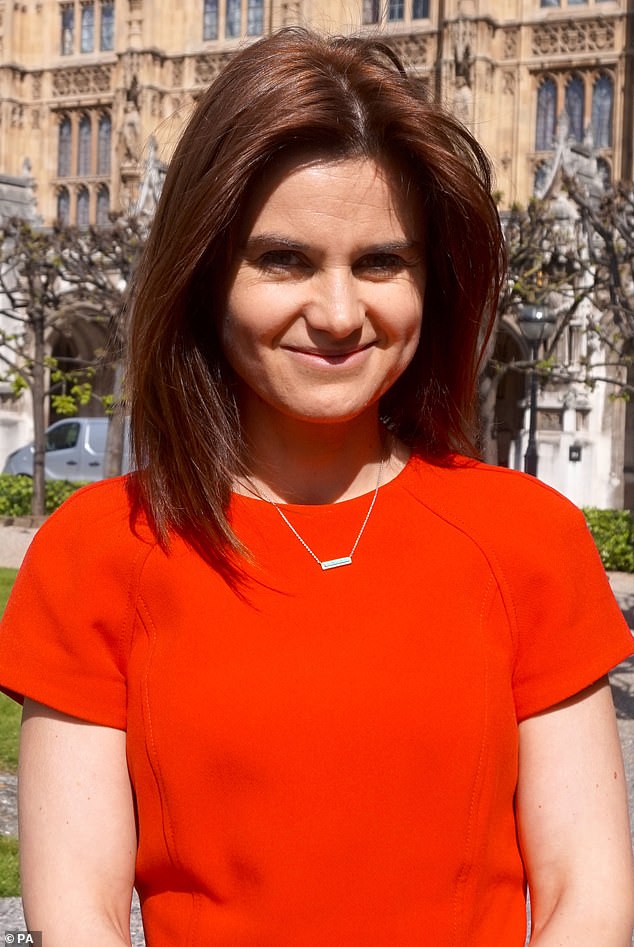 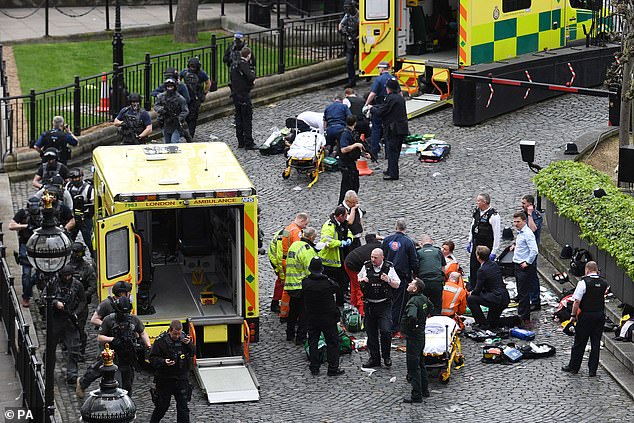 Emergency services at the scene outside the Palace of Westminster, where PC Keith Palmer was fatally stabbed by Khalid Masood after he ploughed into pedestrians on Westminster Bridge

Jess Phillips: My life has been threatened

Labour MP Jess Phillips is a frequent victim of harassment – and this year a man was jailed for sending her more than 300 emails.

Tony Eckersley, from Salford, was imprisoned for 28 months for the string of violent and racist messages.

But he is not alone in harassing the MP for Birmingham Yardley, who believes she ranks in the ‘top ten’ of most targeted MPs. 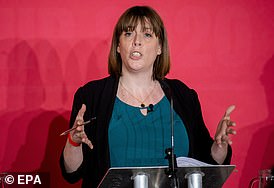 The Labour shadow minister said she had received death threats over the years.

She added that she has to ‘fight the urge’ she is wasting police time by reporting threats, adding: ‘My staff are so trained at firing off the abuse emails, letters and phone calls to the Parliamentary Liaison and Investigation Team.

‘MPs are suffering not just critique or criticism but severe and frightening harassment and stalking.’

She told the Mail: ‘I wouldn’t be surprised if it was at least three times higher.

‘People don’t report them, or they get used to these kinds of things – or MPs don’t even know because their staff are dealing with them.’

A Met Police spokesman said: ‘During the period January 1, 2020, to September 30, 2021, there were 117 cases of stalking or harassment reported to the Met’s Parliamentary Liaison and Investigation Team (PLaIT) by individuals within the Houses of Parliament.

‘The majority of these incidents took place online or at other locations and relate to written correspondence.’

The PLaIT team was established following the murder of Labour MP Jo Cox in 2016 to better manage and investigate threats against MPs, their staff and families, the Met said.

The spokesman added: ‘Forces review MP security advice frequently, based on an assessment of changing threats and risk.

‘Strong political opinions are no excuse for abuse, harassment or intimidation of members of the public or parliamentarians.

‘Police will treat such allegations seriously and seek to bring offenders to justice. We encourage MPs to immediately report any security concerns to their local police force in order to keep themselves, their staff, families, and members of the public attending surgeries safe.’

Meanwhile, figures, released to the Mail under freedom of information laws, showed six weapons were seized at the entrance to the Parliamentary Estate over the past two years. They included a small lock knife, a small knife and a Swiss Army knife.

However, Covid restrictions mean the number of visitors over the last two years will have been far lower than normal.

A parliamentary spokesman added: ‘While we cannot comment on the specifics of our security, we work closely with the police, security services and others to ensure that our security measures are effective.

‘Any allegation of criminal activity would be taken seriously.’

Where are the Team of the Tournament from AFCON 2019 now?

Study finds half of Gen Z Aussies would go without food, than internet