A mother-of-four is facing jail for animal cruelty after her ‘terrified’ pet marmoset was found inside a toilet bowl.

Vicki Holland, 37, who lives in Newport, South Wales, left the primate inside a toilet bowl and was aggressive, making it ‘terrified’ of her, a court heard.

Holland, who was rumbled earlier this year when police raided her home and found  cocaine hidden in her children’s Kinder Eggs, has pleaded guilty to causing unnecessary suffering to a protected animal at her semi-detached home.

Vicki Holland, 37, who lives in Newport, South Wales, (pictured) is facing jail for animal cruelty after her ‘terrified’ pet marmoset was found inside a toilet bowl, a court has heard 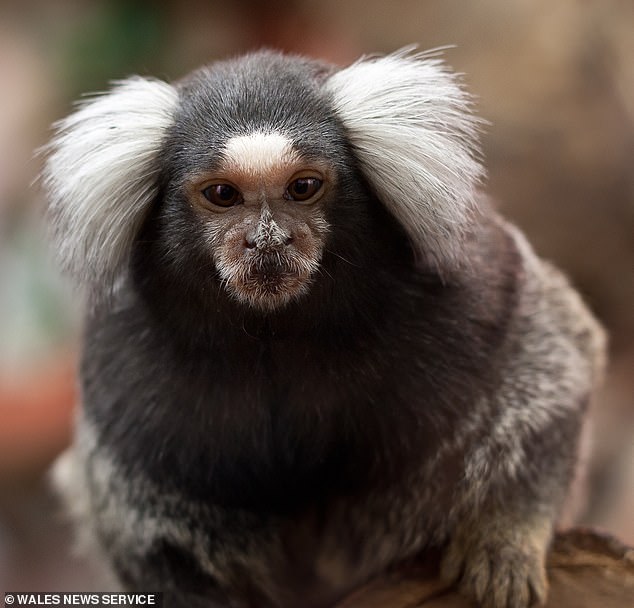 Owning a marmoset monkey (pictured) is not illegal in the UK, but animal rights charities are campaigning to stop primate ownership

Newport Crown heard in one offence the animal was ‘terrified as a result of her aggression and abuse whilst it was within a toilet bowl’.

Sentence was adjourned for reports but a judge told her all options – including jail – would be considered.

Owning a marmoset monkey is not illegal in the UK, but animal rights charities are campaigning to stop primate ownership.

Marmosets are native to tropical forests in Central and South America, and can typically live up to 18 years.

Martin Fidler Jones, RSPCA Cymru campaigns manager, said: ‘Primates are highly intelligent animals with complex needs that can’t be met in a home environment. However well intentioned an owner may be, they are not suitable as pets.

‘We are concerned as to whether there is a growing problem in Wales of primates, like marmosets, being kept as pets.

‘We believe the time has come for the Welsh Government to act, and want to see an outright ban on the keeping and trade of primates as pets in Wales.’

Holland previously appeared in court in May this year where she was ordered to pay more than £4,000 over a hidden cocaine haul found in Kinder eggs.

She was rumbled when police raided her house and found the drugs hidden inside the chocolate sweets’ plastic capsules.

Holland had been was with her partner Russell Cox when officers burst through the front door in Newport, south Wales. 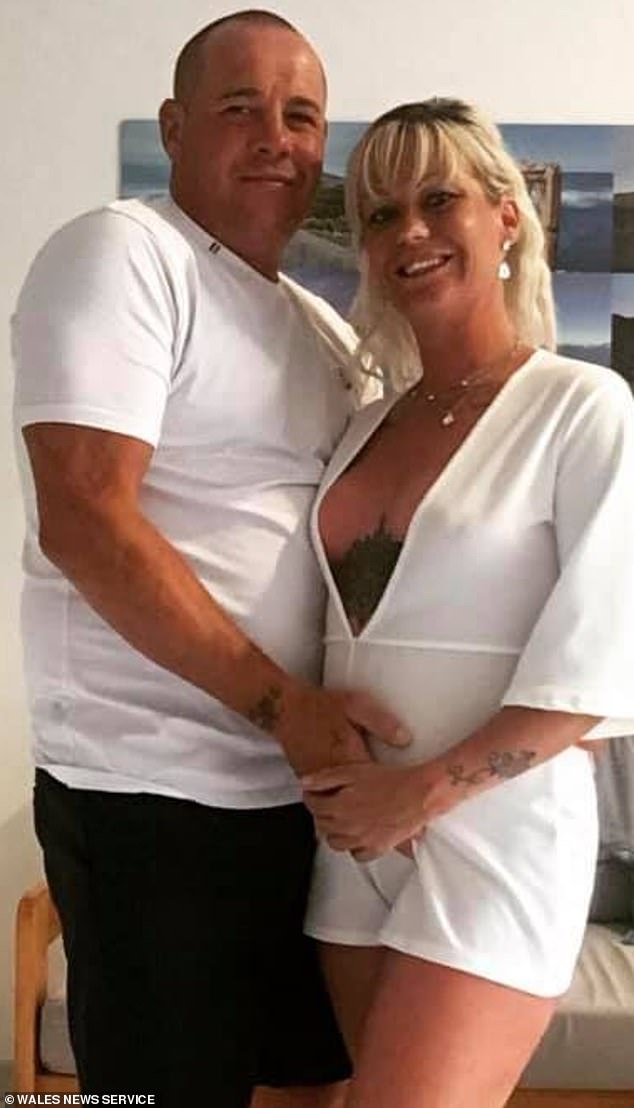 When conducting the house search, police found drug paraphernalia and Kinder Eggs containing £1,600 worth of cocaine. Pictured: Holland and Cox 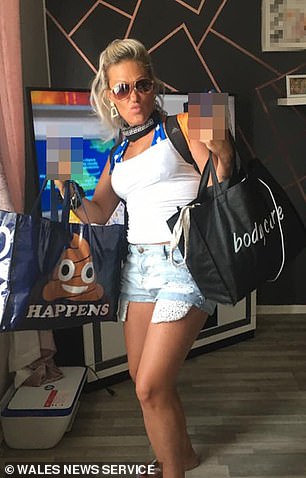 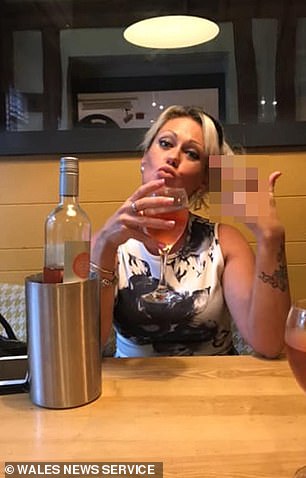 Holland (pictured left and right) and Cox, 42, both admitted possession with intent to supply a class-A drug at Newport Crown Court

Holland and Cox, 43, both admitted possession with intent to supply a class-A drug at Newport Crown Court

Scott Bowen, defending Holland, said: ‘She accepts she got involved and did so rather stupidly.

‘Her biggest dread is what would happen to her four young children if she were sent to prison.’

A Proceeds of Crime hearing was told the couple made almost £40,000 from their cocaine business.

Trump endorses Chuck Grassley, 88, for his 8th Senate term, after he REFUSED to extend debt ceiling