‘I heard someone screaming Mum… then she just bled to death’: Mother of schoolgirl Lilia Valutyte, nine, recalls the horrific moment she found her daughter with fatal stab wound – and says murder suspect’s family have called to offer support

Schoolgirl Lilia Valutyte was brutally killed outside her mother’s embroidery shop in the town centre of Boston, Lincolnshire at around 6.20pm on Thursday, July 28.

Mother Lina Savicke, 35, has recalled the horrific moment she saw her daughter dying in the street.

CCTV showed the nine-year-old joyfully playing in the street with her little sister just minutes before she was stabbed.

Lina also said that the mother of Lithuanian national Deividas Skebas, 22, of Boston, who was charged with stabbing Lilia to death, has offered help.

Speaking to the Sunday Mirror, Lina said that Skebas’ mother Daiva called to say that she would ‘take care of everything that she is able to’. 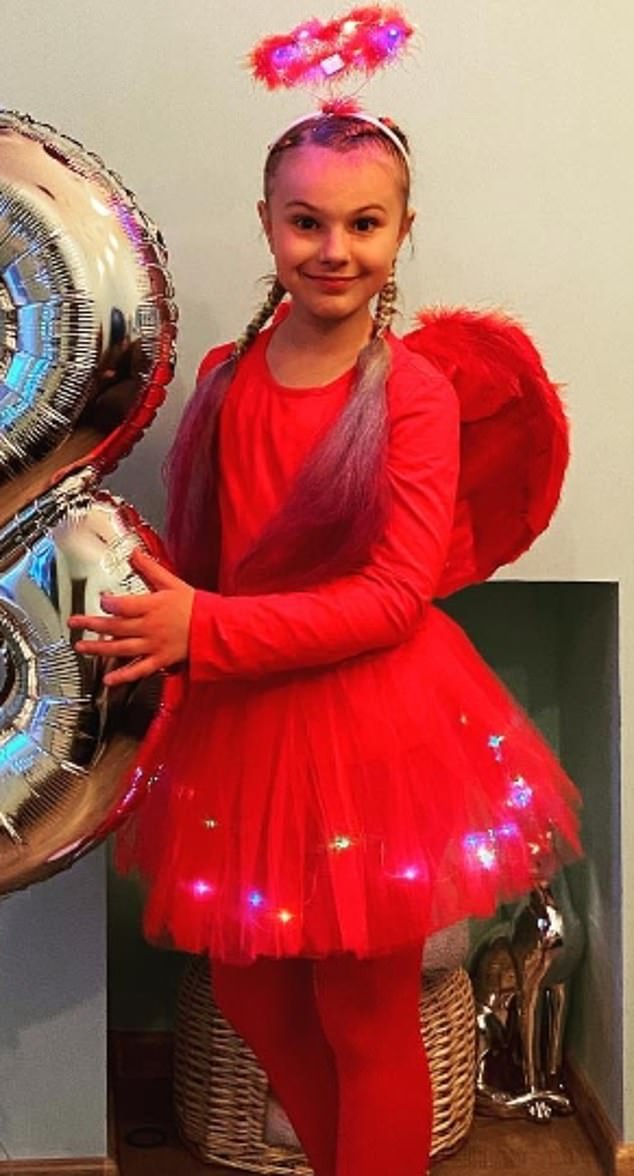 Lilia Valutyte (pictured) was brutally stabbed to death outside her mother’s embroidery shop in the town centre of Boston, Lincolnshire at around 6.20pm on Thursday, 28 July 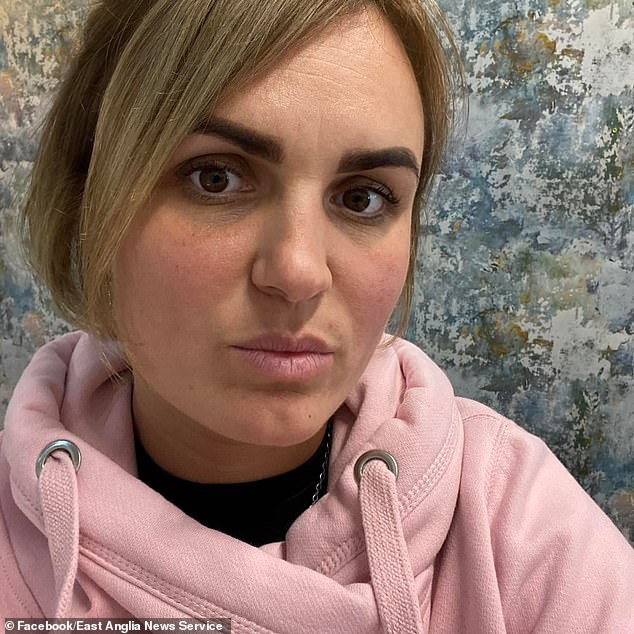 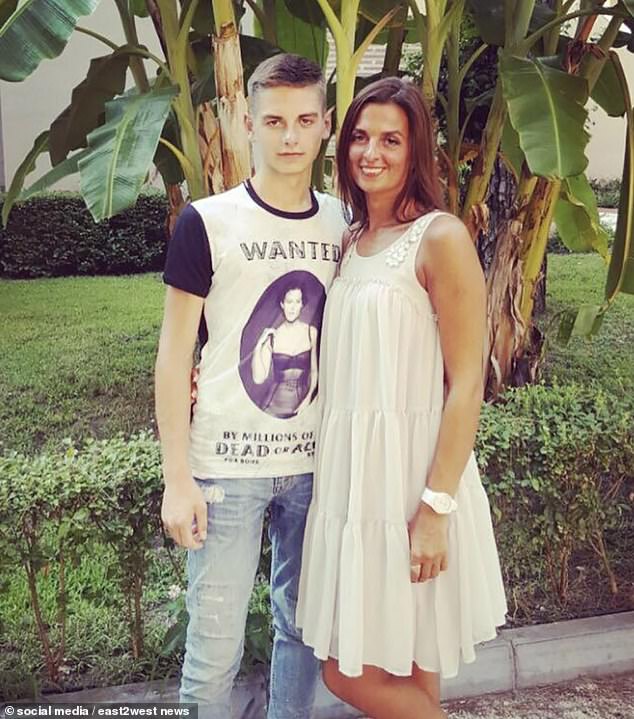 Lithuanian national Deividas Skebas (left) has been remanded in custody accused of murdering the young girl, ahead of his next appearance at Lincoln Crown Court on September 19

Footage has shown the moment the youngster was playing with her five-year-old sibling on a street in broad daylight with a hula hoop – which the pair often did while their mother was at work – before Lilia was attacked just ten minutes later.

Police officers could be seen running over to Lila followed by paramedics who rushed towards the little girl with their first-aid bags in a desperate bid to save her.

Shocked residents could then be seen gathering at the scene on Fountain Lane before an officer ushers them away.

Reliving the horrifying moment, Lina said she was at work in a recruitment office just yards from where Lilia was stabbed while playing with her five-year-old sister.

Everything happened just ‘ten steps’ away from her, she told The Sunday Mirror.

‘On that fateful day I was giving a gift to my friend when the children were playing outside my windows.

‘As I ran around the corner, I heard someone calling me, ‘Mom!.

‘I go out and see how my little girl was standing a metre away from the big one and she just bled to death.’ 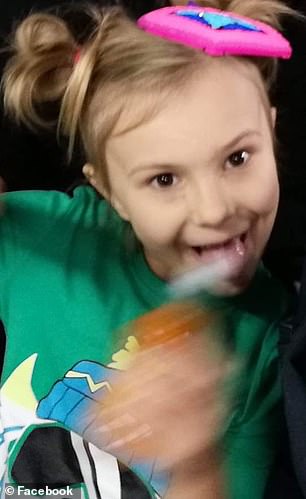 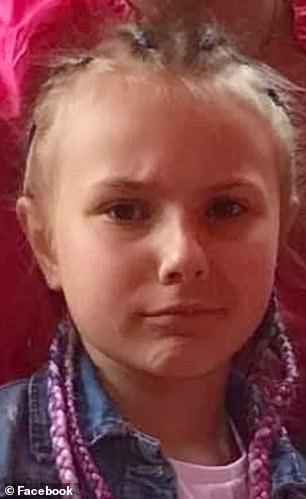 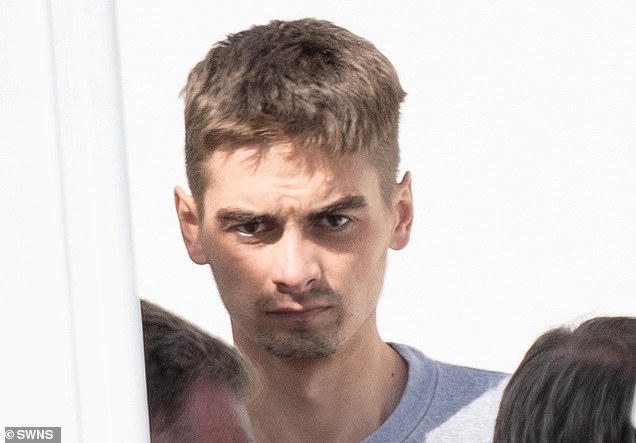 The family are currently raising money for a sculpture to be placed near to the murder scene.

Lina told fellow Lithuanian mother Daiva, who is thought to own a florists in Lithuania, about the plan to collect donations but she said she ‘did not have the money’, the Delfi Plus news outlet reported.

An inquest this week heard Lilia died from a single stab wound and was identified by her stepdad, Aurelijus Savickas.

Skebas was remanded in custody at Lincoln Crown Court. A plea hearing is set for September 19.

Skebas came from the industrial city of Utena in north east Lithuania where members of his family still live.

He is said to have moved to the UK, and then returned to his home country, before arriving back in Boston recently – and has worked as a fruit picker while here.

Queens man, 26, being held without bail on rape charges in MD after going on a crime spree in NYC

Wetherspoon slashes prices on huge range of drinks in November