Two mothers who stole £2,250 worth of toiletries from Boots are spared jail after telling judge they sold items on the black market because they were ‘struggling’ due to cost of living crisis

Two single mothers who stole up to £2250 worth of toiletries at Boots have been spared jail after arguing they sold the stolen items to help get them through the cost of living crisis.

Kelly Rowlands, 41, and 34-year old Stephanie Goulding, who both have previous shoplifting convictions, stole the cosmetic products after admitting they were ‘struggling’ due to both high bills and lack of maintenance from their children’s fathers.

The UK cost of living crisis has seen the cost of bills, fuel and groceries rise, which has been made worse by Russia’s invasion of Ukraine.

Both women were charged after stalking the aisles of Boots’ Southport branch in Merseyside within two months of each other.

The circumstances of their arrest or how they managed to get away with so many items was not disclosed. 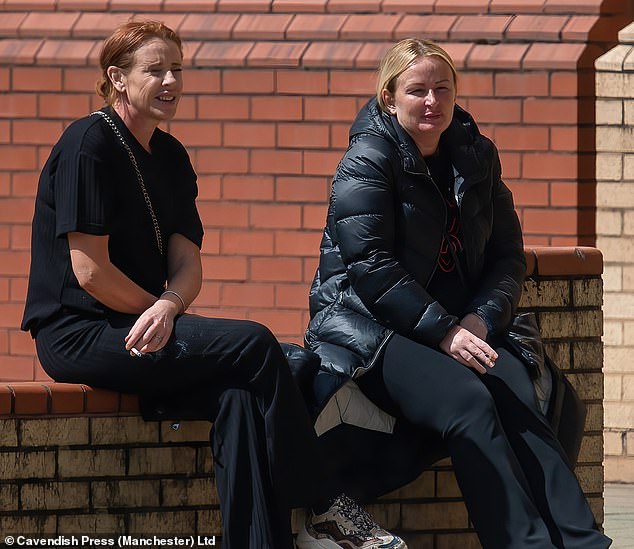 Kelly Rowands, 41 (left), and Stephanie Goulding, 34 (right), were spared jail after stealing £2250 worth of goods from Boots

Ms Rowlands, who is a single mother of two children, said she stole the goods as she has been ‘struggling financially’ since the cost-of-living crisis 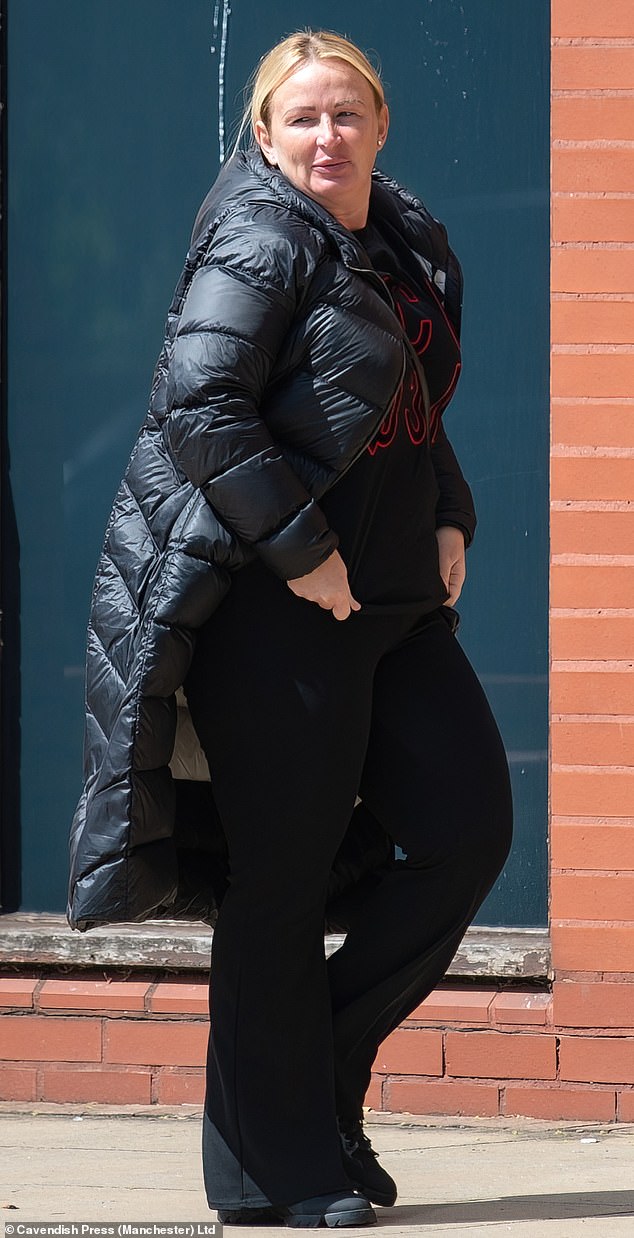 At Sefton magistrates court, Rowlands and Goulding, both from Halewood, Liverpool, admitted theft and were ordered to complete 12 month community orders.

Defence solicitor Christopher Mantle said: ‘Both defendants said that they were struggling financially at the time when the cost of living was soaring through the roof.

‘They are both single parents with two dependent children and have none or little support from the children’s fathers.

‘Both would say that they were simply struggling.’

With the rising cost of bills and inflation set to hit 11% in October, more than a third of adults are now ‘struggling financially’, a new poll by LV found.

The poll revealed 53% of adults say their finances have worsened over the past three months and 43% expect it to deteriorate further.

The cost of groceries is also rising at the fastest rate in 13 years, with a 750g tub of Lurpak butter on sale Sainbury’s for £7.25.

Both women pleaded guilty to stealing around £400 worth of goods on the first occasion they went out shoplifting, but prosecutors maintained the real value was £1,800.

Prosecutor Tanya Berridge-Burley said: ‘The first offence to take place was on the 25th of January where the defendant stole goods from Boots the chemist amounting to approximately £1,800. 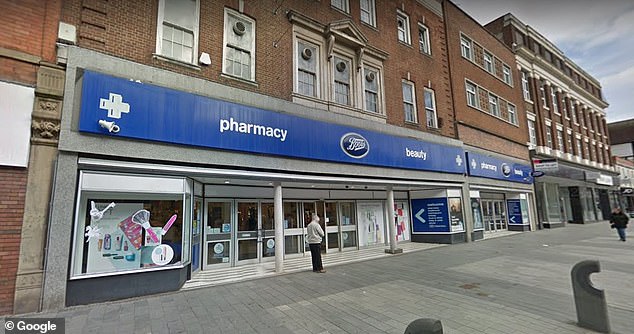 Goulding was also fined £80 and ordered to pay a £95 victim surcharge.

Elon Musk demanded to be made Apple CEO during 2016 phone call with Tim Cook, book claims

Capitol rioter gets leniency for testifying to January 6 committee