New York Congressman Tom Reed is resigning, leaving office more than seven months before the end of his term.

Reed, 50, said last year that he would not seek reelection after he was accused of sexual misconduct by lobbyist Nicolette Davis in March 2021.

In a shock move, Reed announced his immediate resignation on the house floor on Tuesday.

The Republican from western New York was accused of rubbing a female lobbyist´s back and unhooking her bra, without her consent, at a networking event in a Minneapolis pub in 2017. 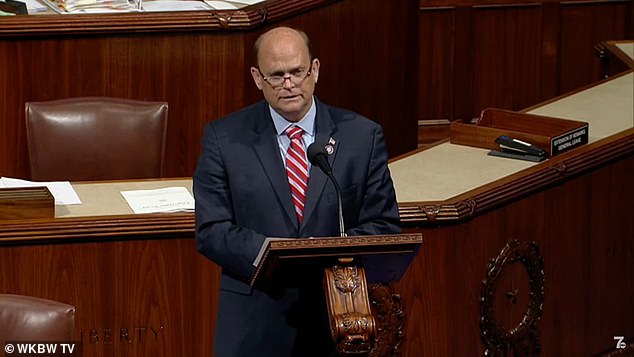 Reed had at one time considered a run for New York Governor telling former Governor Andrew Cuomo: ‘Your days are numbered’ 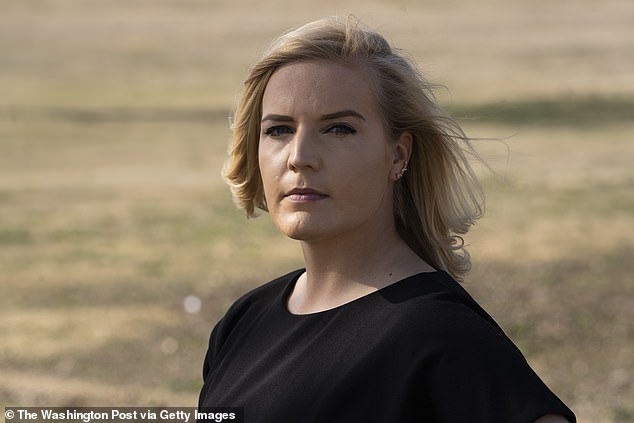 Reed, when issuing his apology last year, said he would not run for any office in 2022.

At the time, Davis was 25 and the disgraced congressman was 45.

Davis made her allegations in an interview with The Washington Post. Davis alleged in the piece that Reed had to be pulled away from her table by the person sitting next to them.

Reed did not give a reason for his resignation but said there is more to do to put ‘people before politics.’

‘I am leaving to continue that work and hope to have a greater impact on our country,’ Reed said.

Reed initially denied Davis’ allegations telling the Post in a brief statement, ‘This account of my actions is not accurate.’

Days later, the congressman backtracked admitting at the period of time he was ‘powerless over alcohol’ and was ‘struggling.’

Reed, who was first elected to Congress in 2010, had said earlier in 2021 that he was considering a run for New York governor should Andrew Cuomo run again.

Cuomo, a Democrat, resigned from the governor’s office in August amid sexual harassment allegations, which he denied. 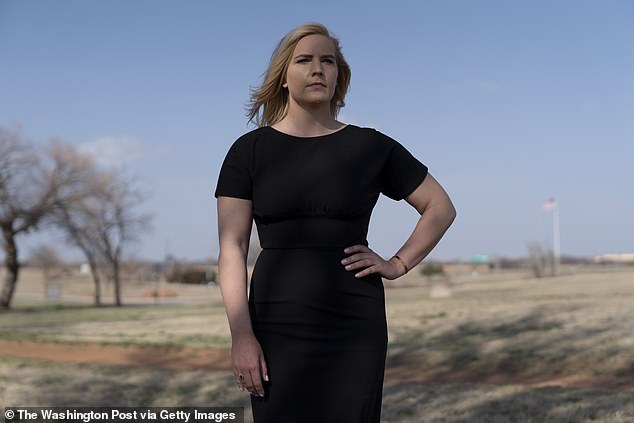 Aflac, Davis’ employer at the time, issued a statement in support of her allegations saying that the company immediately provided counseling upon hearing about Reed’s alleged behavior 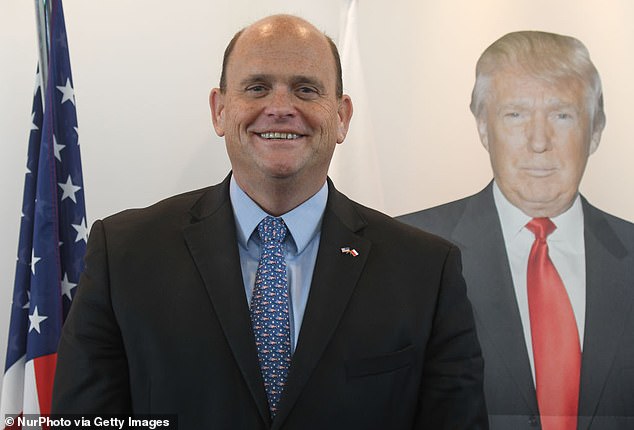 Aflac, the company that Davis worked for at the time, released a statement saying: ‘When this matter was reported to our senior leadership and colleagues who were not present at the event, we immediately provided support and counsel for Nicolette.

‘(She) continues to have 100% supports from Aflac, as we strongly condemn any form of abuse or harassment,’ the statement concluded.

New York Gov. Kathy Hochul´s office did not immediately respond to questions about when she would call a special election to fill Reed´s seat before November´s elections.

Following the news of Reed’s resignation, Sempolinski tweeted: ‘I’m in for the special election in NY23.’

He added: ‘I’ve spent my whole career working for the people of this region. There is no one better prepared to take the reins of NY23.’

Sempolinski describes himself as being ‘pro-Second Amendment, pro-life, pro-business and pro-law enforcement.’

Sempolinski faces off against Claudia Tenney of the 22nd district who is running in the 23rd after the Democrats removed her district. Tenney has the endorsement of Donald Trump.

The winner of the Republican primary will face Democratic nominee Max Della Pia in the general election.

Reed is a former mayor of Corning, New York and was a co-chair of the House of Representatives´ bipartisan Problem Solvers Caucus.

In November 2020, Reed comfortably defeated Democrat Tracy Mitrano with more than 57% of the vote.

He voted against impeaching former President Donald Trump in January 2021 but voted in favor of certifying the 2020 election of Democrat Joe Biden.

Reed was the second New York Republican who is not planning to run again this year. Upstate New York Rep. John Katko, who was among 10 House GOP lawmakers who voted to impeach Trump, announced earlier this year he would not seek reelection.

‘You are the problem’: AT&T recommends articles for staff stating that white people are racist