Drug user who beheaded a truck driver, dismembered her body and buried the parts under a strawberry patch begs to be freed from jail

A drug user jailed over the murder of a cross-dressing truck driver in South Australia has asked again to be released from jail after being returned to custody for breaching parole.

Nicole Therese McGuinness came before the Supreme Court on Monday asking for a new release date to be set despite previously breaching conditions of her freedom by using drugs.

McGuinness was jailed for at least 18 years in 2003 after pleading guilty to the murder of Joanne Lillecrapp, also known as John.

She stabbed her victim in the chest and, along with her lover Donna Lee Casagrande, dismembered the body, burning the head and burying other parts under a strawberry patch. 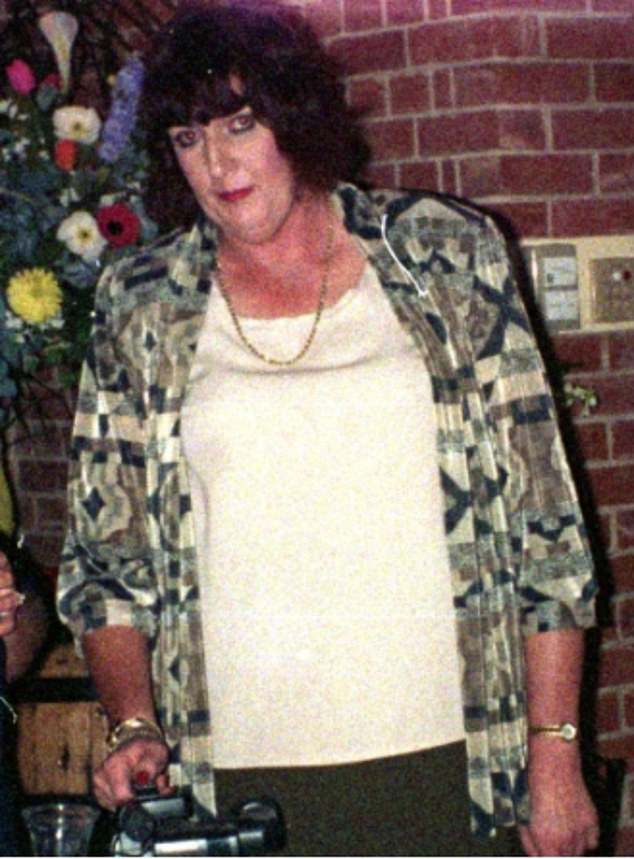 Joanne Lillecrapp (pictured) was killed and dismembered in 2001. Her murderer Nicole Therese McGuinness on Monday asked the Supreme Court for a new release date 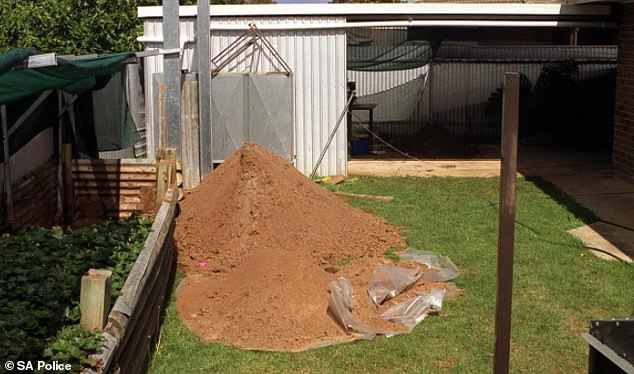 Casagrande was jailed for at least 10 years after pleading guilty to manslaughter.

McGuinness was first released on parole in early 2021 but the court was told on Monday that she had breached the conditions of her release a number of times by failing drug tests.

She asked to be sentenced to time served in relation to those breaches, allowing her to apply for immediate release once more.

Novak Djokovic could still play in the Australian Open