REVEALED: The popular local clubs which will BAN unvaccinated customers well into 2022 – even when it’s not the law

The full list of popular clubs and pubs which will continue to lock out the unvaccinated well into 2022, despite laws allowing them to attend from mid-December, has been revealed.

From December 15 people who haven’t received a Covid vaccine are allowed to re-enter pubs, restaurants and retails across the New South Wales, after being locked out for two months.

But a string of licensed venues across the Sydney’s Northern Beaches won’t allow entry to the un-jabbed until at least January 31 as they look to prevent ‘high-risk’ patrons.

They include Narrabeen RSL, Manly Leagues Club and Dee Why RSL, who say they are protecting their elderly members. 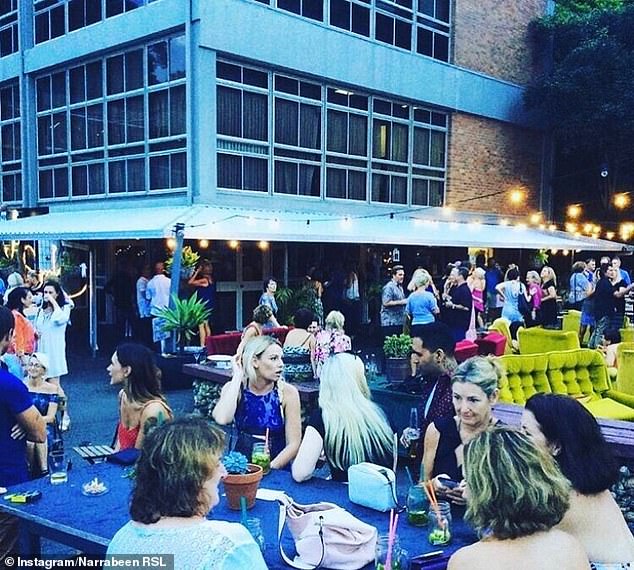 A number of clubs and pubs will continue to lock out the unvaccinated well into 2022 despite laws allowing them from mid-December (pictured: Sunk Bar at Narrabeen RSL) 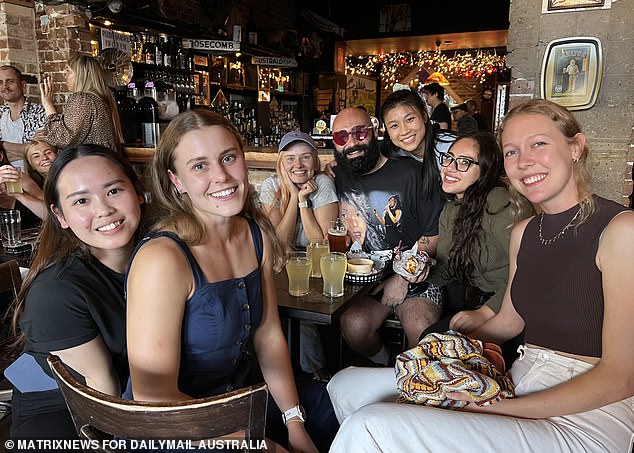 Licensed venues across the Sydney’s Northern Beaches won’t allow entry to the un-jabbed until at least January 31 as they look to prevent ‘high-risk’ patrons (pictured, Freedom Day celebrations in Sydney)

DO YOU AGREE WITH MANDATORY COVID VACCINES?

‘I’ve already had a few conversations with patrons who are concerned about coming in after the 15th of December,’ Narrabeen RSL manager Tracey Mihajlovic told the Manly Daily.

‘They are concerned about not knowing that the person sitting next them has their double shots.’

Ms Mihajlovic said all of their staff are double vaccinated and they are looking to continue that standard with anyone who enters.

‘People who use the club regularly are pretty much in that high risk category and it’s also about the health of our staff,’ she said.

‘There seemed to be a large number of members who recognise that the decision we made was about trying to look after our members, patrons and the wider community,’ Ian Thomson said.

‘We’ve worked hard over the last two years to make sure this place is safe and secure.

‘We thought that by only letting vaccinated people in, it would encourage more visitation by our members and guests.’

There are reportedly other clubs on the Northern Beaches that are also considering banning the unvaccinated. 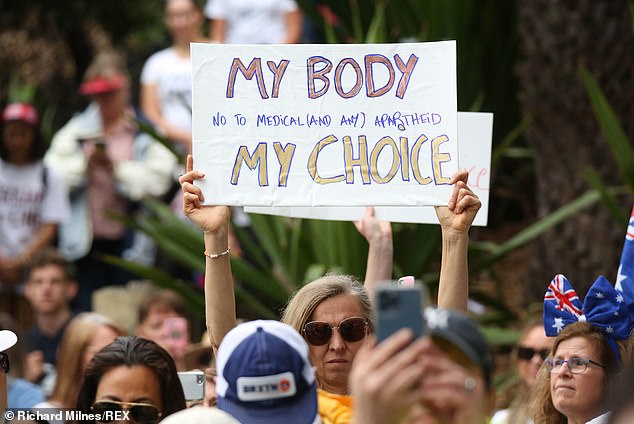 From December 15 people who haven’t received a vaccine are allowed to re-enter pubs, restaurants and retails across the New South Wales 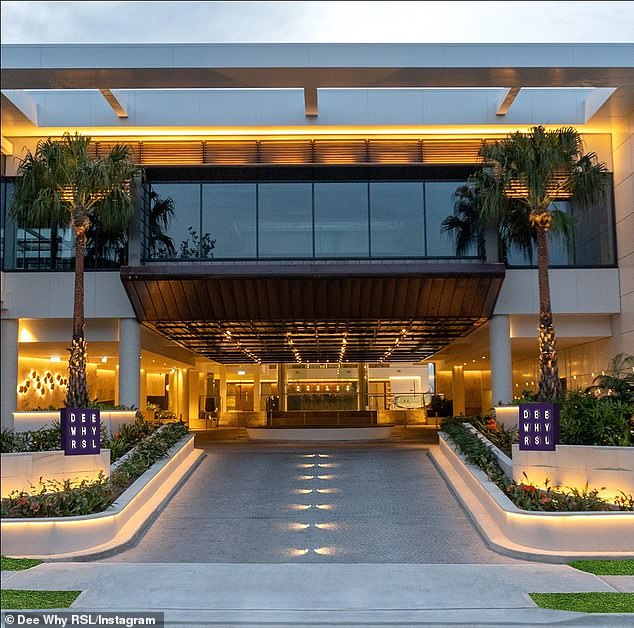 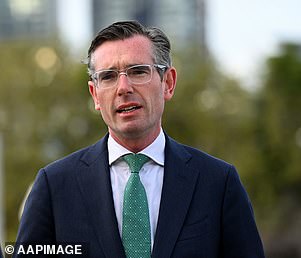 State Premier Dominic Perrottet said he expects such bans will be ‘rare’ and that businesses which extend bans on the unvaccinated must ensure they do not break the law.

‘The NSW government expects the majority of businesses will open their doors to all customers from December 15,’ he told the Daily Telegraph.

‘Some may choose to exercise additional measures of caution for their patrons and staff, which is permissible providing they meet all relevant legal obligations.’

Originally, the freedom date for the unvaccinated was December 1, before being pushed back by a fortnight.

The extended ban of the unvaccinated by some clubs has been backed by health minister Brad Hazzard, whose electorate of Wakehurst is in the Northern Beaches.

German ministers crack down on ‘gender neutral’ language in universities