Families could face energy bill increases every three months under plans to overhaul the price cap.

Under the watchdog’s proposals, suppliers which do not pass its ‘stress tests’ could be barred from taking on new customers.

The energy market was plunged into chaos after wholesale gas prices soared by 500 per cent in less than 12 months. Twenty-six providers have collapsed since the end of the summer, affecting more than four million households.

And the crisis has left all customers facing a multi-billion-pound bill, which will push up costs further. This is because firms that take over customers of bust suppliers can claim back any losses made from an Ofgem fund that is financed by all customers’ bills. 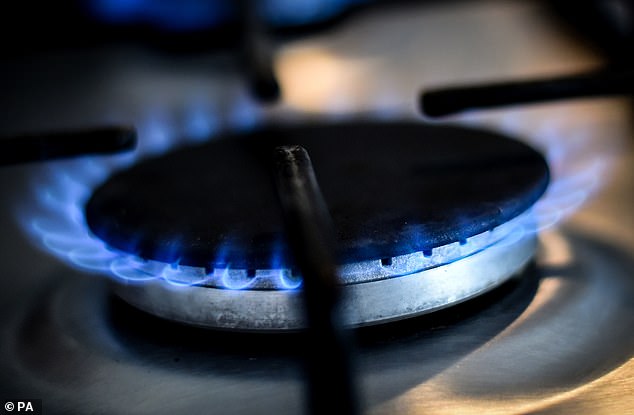 The energy market was plunged into chaos after wholesale gas prices soared by 500 per cent in less than 12 months.

More than 15million households are protected by the cap, which limits how much firms can charge customers on standard variable deals. However, with no cheap fixed deals left, millions more could be moved on to the standard tariffs over the next few months.

Until now, Ofgem has reviewed the cap, currently £1,277 a year for the average household, twice a year. But the regulator warned yesterday that if it did not change how the system works there was a risk more suppliers could fail because they are unable to pass on the true cost of power to their customers.

One proposal was to review the cap every three months. Another would see Ofgem given the power to reset it in extreme circumstances, such as the current crisis.

The regulator also suggested locking households into six-month deals that they would have to pay a fee to leave. But any changes to the price cap will not come into force until next October at the earliest.

Joe Malinowski, of comparison site The Energy Shop, said: ‘More frequent adjustments to the price cap will provide a lifeline to energy suppliers who may collapse if they cannot pass on their losses.’

Under Ofgem’s plans to strengthen the market, energy bosses may have to meet stricter ‘fit and proper’ person requirements to ensure they are capable of running a power firm.

The regulator may also cap how many customers firms can take on until it is happy they can cope with more. Ofgem added that it would also draw up ‘improvement plans’ for suppliers it did not deem secure. 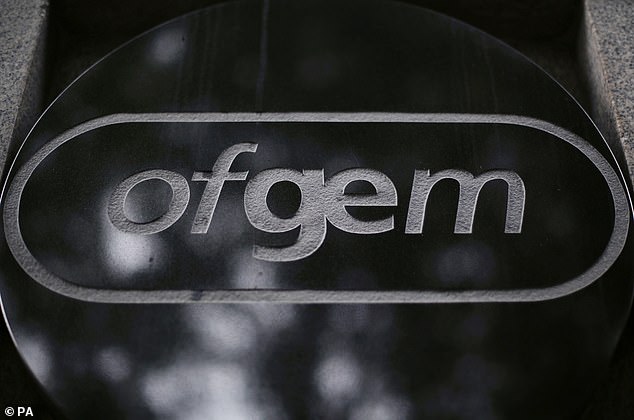 Until now, Ofgem has reviewed the cap, currently £1,277 a year for the average household, twice a year. But the regulator warned yesterday that if it did not change how the system works there was a risk more suppliers could fail

Jonathan Brearley, chief executive of Ofgem, said: ‘I’m setting out clear action so that we have robust stress testing for suppliers so they can’t pass inappropriate risk to consumers.’

However, experts warned that the proposals are too little, too late.

Richard Neudegg, head of regulation at comparison site Uswitch, said: ‘Introducing financial stress testing after 26 energy providers have exited the market feels like the very definition of shutting the stable door after the horses have bolted.

‘While necessary for the future, these proposals are clearly too late to help the current crisis.’

Trade body Energy UK said the industry had ‘long been calling’ for ‘a more sustainable regulatory and policy environment’.

Man, 21, dies after falling off moving ute - as police reveal five people were in or on the vehicle

Louisiana girl, 14, ‘went on prank website Rentahitman.com to order a hit on her boyfriend’