The NRL has confirmed the Redcliffe Dolphins will join the competition from the 2023 season after the Australian Rugby League Commission (ARLC) approved the 17th licence.

The commission approved both the expansion of the competition and Redcliffe as the successful bid, in favour of other expansion hopefuls the Brisbane Firehawks and the Brisbane Jets.

The team will be known solely as the Dolphins and not the Brisbane or Redcliffe Dolphins, with home games to played primarily at Brisbane’s Suncorp Stadium – the Broncos’ home ground – but also as far north as the Sunshine Coast and at their training base at Redcliffe in north-east Brisbane.

The expanded 17-team competition will result in the NRL becoming a 26-round competition with every team continuing to play 24 games, with two byes, but with the total number of regular season games increasing from 192 to 204. 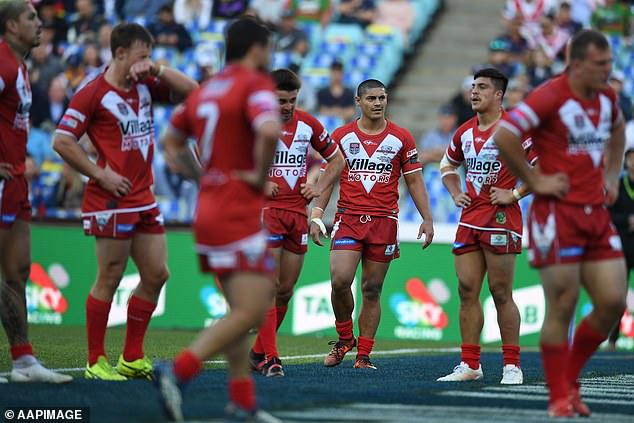 ARLC Chairman Peter V’landys said Wednesday’s announcement was a landmark moment in the game’s history and would continue the push to grow the game in Queensland.

‘Today is an exciting moment in the history of our game … on behalf of the Commission I would like to congratulate The Dolphins on being granted the 17th licence,’ V’landys said in a statement.

‘I would also like to acknowledge and thank the other bid teams for the work they put into their submissions. All three bids were of the highest calibre and highlight the strength of rugby league in Queensland.’

V’landys said expanding the game in the Sunshine State was key to the long-term growth of the sport, with more fans, participants and commercial investment. 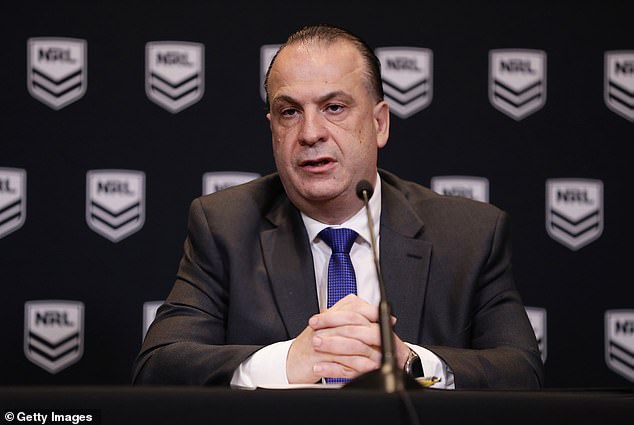 ‘Rugby League is part of Queensland’s DNA and to have four teams based in Queensland will further strengthen our game as the No.1 sport in the state,’ he said.

‘Expansion is also a really important part of our participation strategy.

‘It will be a condition of the licence that the Dolphins spend $2 million every year on participation and growing the women’s game in Southeast Queensland.

‘Our focus over the next year is revitalising our participation strategy and The Dolphins will be an important part of that in Queensland.’

They are expected to quickly hire Wayne Bennett as their inaugural coach, before being free to pursue players on the open market from November 1.

They become the NRL’s first expansion side since Gold Coast in 2007 and the 34th club in the history of the game.

NRL CEO Andrew Abdo said the new team will not be given concessions in the manner in which the AFL set up GWS and Gold Coast.

‘We are very different to other sports. We think about expansion differently,’ Abdo said.

‘This is not an exercise in us providing significant assistance from the centre, financial or through concessions or otherwise.

‘Expansion needed to happen when we believe we can have a team that can compete from year one, from 2023. 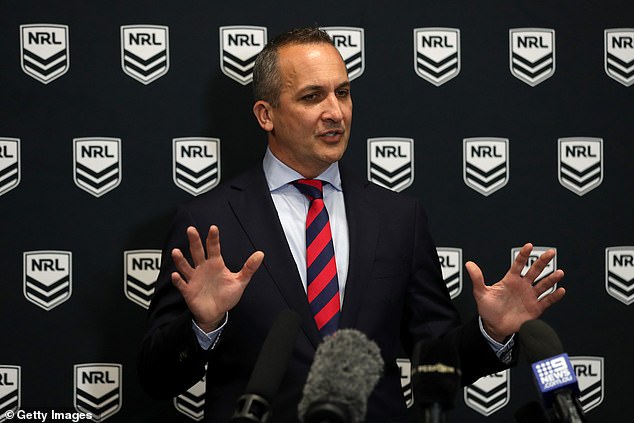 ‘It was very important for us to see there was a clear plan for this team to be successful straight away on the field and off the field.’

History shows that new teams have found it difficult early, with the average wait for a premiership at 20 years.

Melbourne are the big exception to that rule, reaching the finals in their first season and winning a premiership the next.

Part of the Redcliffe bid team’s proposal included names of potential heads of football, coaches and recruitment managers, adamant they could build a strong squad. 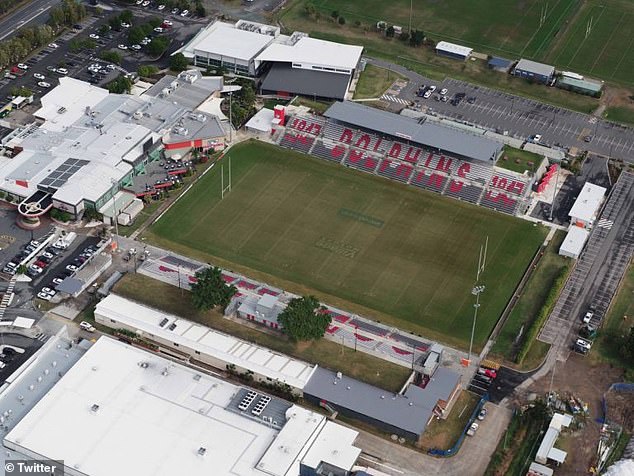 Bennett himself has experience in setting up a new side after doing so at Brisbane in 1988, but this is a far different operation given 20 of his 24 players that year came direct from the Brisbane Rugby League.

‘We have looked at the depth of players, the state cup and over time a team developing their own talent and the natural market place movement,’ Abdo said.

‘They have demonstrated to us how they would go about building a team.

‘Who they would contract first up from a non-playing perspective to help them go about contracting.

‘It’s a very detailed plan on how that will get built and what parameters that will operate in.’

Florida’s Everglades National Park is on lockdown over ‘active shooter’