A man has been brutally mauled to death by his own dogs in New Zealand – before authorities were forced to shoot one of the animals dead.

The 69-year-old was walking through his property in a remote area in Hokianga in the country’s North Island when he was set upon by his pets.

Four of his six dogs had become aggressive before attacking the elderly man. 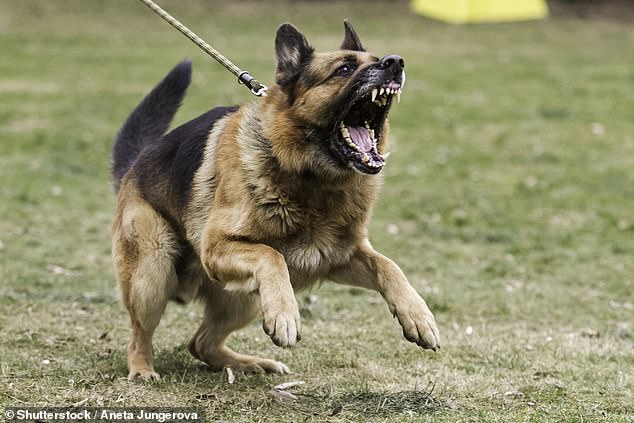 Emergency services attended the area on Puketawa Road in Panguru where they found the dogs roaming the area.

They attempted to restrain the canines but they continued to attack, with one officer forced to shoot one dead.

The remaining three involved in the attack remain on the loose. 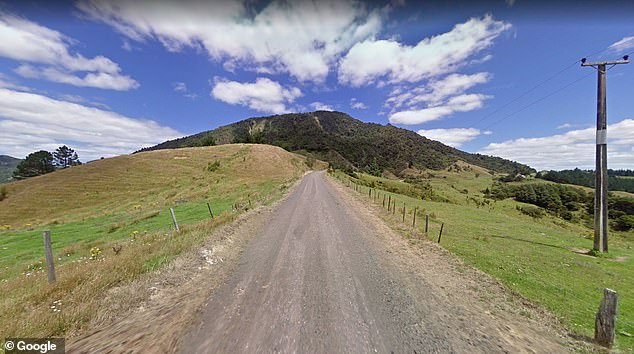 A spokesperson for local police confirmed the 69-year-old died of wounds sustained from the mauling.

‘Earlier today Police responded to a sudden death, where initial indications suggested the deceased was subject to a dog attack,’ they said.

‘Police and animal control have attempted to secure the dogs on the property.

‘However, four of the dogs got loose, and were behaving in an aggressive manner.

‘Police risk assessment showed the dogs posed a risk to their safety. In the process of trying to contain the dogs, unfortunately one was shot by police, and died.’

Authorities have warned the public to be wary of the area as the dogs are extremely aggressive.

Village of the damned: Even by the Nazis’ standards it was senseless savagery