Police launch appeal to find missing girl, 17, who was last seen at a London hospital two days ago

Police have launched an appeal to find a missing teenager who was last seen at a London hospital two days ago.

Sydnee, 17, was last spotted at St George’s Hospital in Wandsworth, southwest London, at 7pm on Thursday, according to police.

The Metropolitan Police launched a social media appeal on Friday morning asking for the public’s help in finding Sydnee, who is from Tooting, Wandsworth.

The force also released a photograph of Sydnee to help with the appeal. 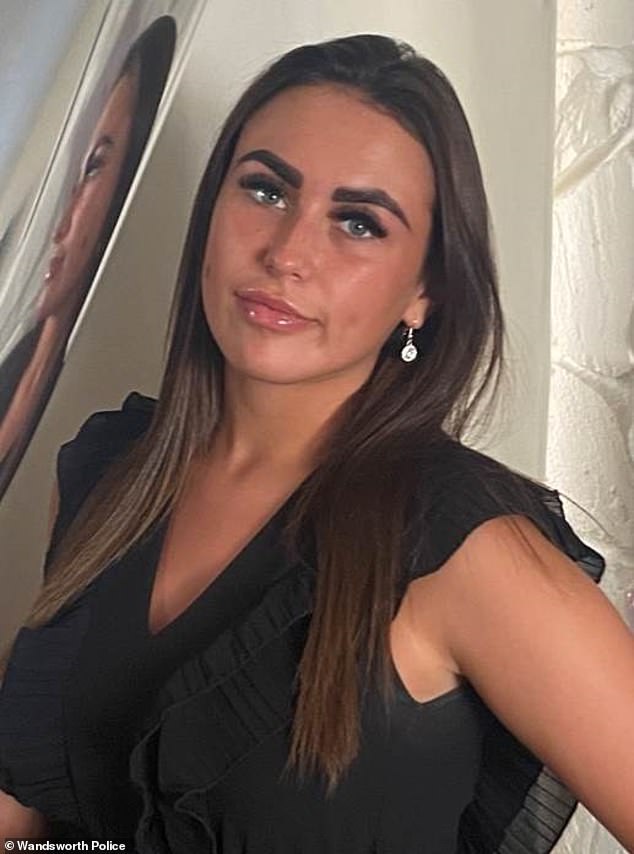 Sydnee (pictured), 17, was last seen at St George’s Hospital in Wandsworth, southwest London, at 7pm on Thursday, according to police

Sydnee is understood to have links to Surbiton in Kingston upon Thames and Thornton Heath in Croydon.

Members of the public are asked to dial 999 if they see her and advise operators of their location.

‘She was last seen at 7pm at St George’s Hospital.

‘She has connections to Surbiton and Thornton Heath. If you see her, call 999 and state your location.

Father, 30, is found guilty of killing his seven-week-old son