The man who claims he ‘made’ Jennifer Hawkins has become embroiled in a ‘secret rort to breach donation laws’ that Victorian Premier Daniel Andrews is relishing.

Mitch Catlin abruptly resigned as chief of staff to Victorian Liberal leader Matthew Guy on Tuesday after it was revealed he asked wealthy party donor Jonathan Munz to pay $100,000 to his private marketing company.

While the blowback has helped take the heat off the recent finding of ‘extensive misconduct’ by Labor MPs by the Independent Broad-based Anti-corruption Commission (IBAC), it is far from the first time Mr Catlin has made headlines.

The self-styled ‘marketing guru’ is well known in fashion and retail circles for claiming to have made Hawkins into a huge success when he was PR boss for Myer and she was the star face of the department store chain. 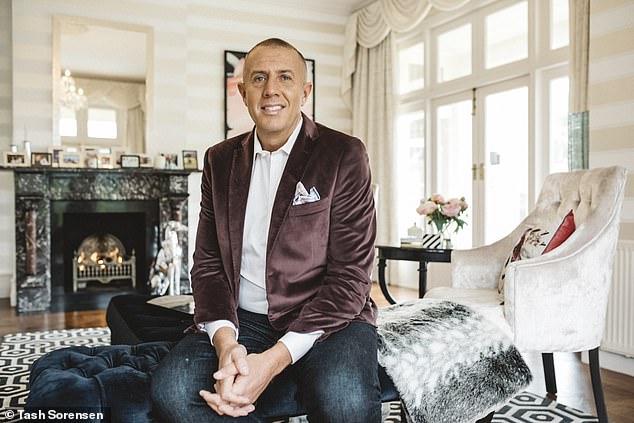 Mitch Catlin (pictured), who claims to have ‘made’ Jennifer Hawkins, is now embroiled in a political scandal involving Victorian Liberal leader Matthew Guy 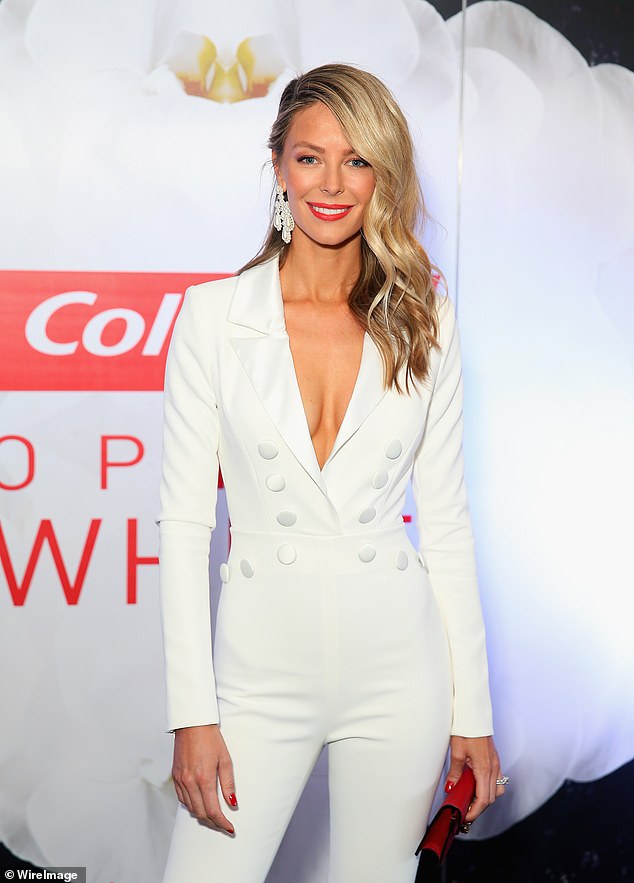 Though this claim is not backed by Hawkins, it didn’t do Mr Catlin any harm.

In another PR coup, Mr Catlin and his team turned a potential disaster into a huge success by using a cardboard cut-out of Kim Kardashian for guests to pose with when the superstar failed to show up at Melbourne’s Flemington Racecourse in 2011.

‘It was when Instagram was taking off, and it became this social media phenomenon where people posed with it and then, later, wondered where it had gone,’ he told The Age. 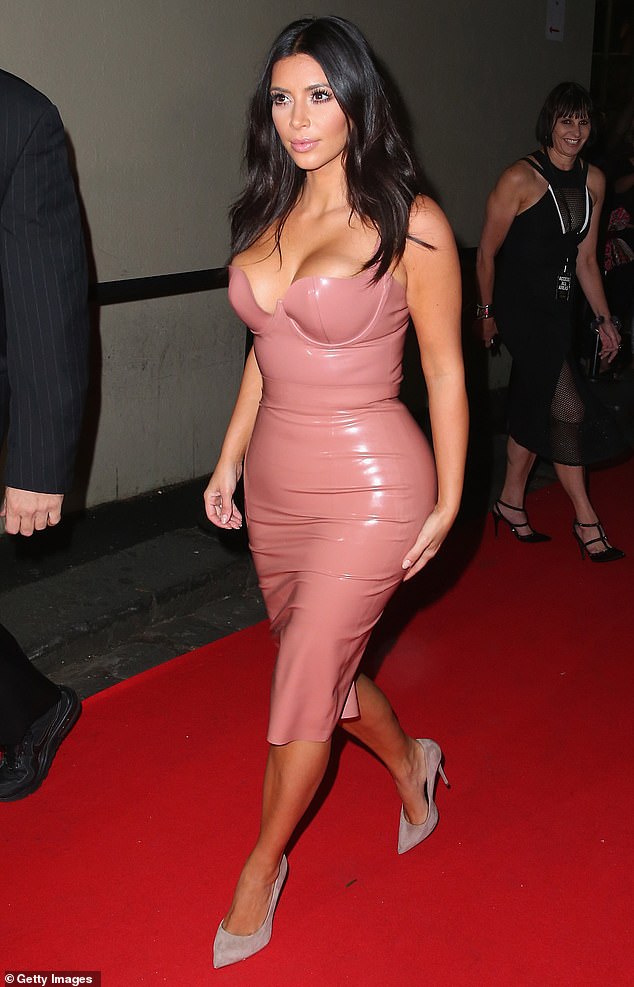 Kim Kardashian is pictured in Melbourne, Australia on November 18, 2014, three years after a cardboard cut-out of her was used in the same city when she was a no-show

The former TV journalist – he was chief of staff at Ten and Los Angeles correspondent for Seven – went on to high-profile roles in marketing and public relations, including a stint working for Karl Stefanovic.

In 2018, when Stefanovic’s ratings on Nine’s Today show were falling after his high-profile divorce, he hired Mr Catlin to help save his brand as a knockabout everyday bloke.

Mr Catlin is also credited with signing Nicole Kidman for vitamin company Swisse, but naysayers have sniped that he ‘is best known for walking celebrities into marquees at the Melbourne Cup’.

Mr Catlin’s proposed contract with Mr Munz would reportedly have required the wealthy donor to pay $8,333 a month.

The payments to Mr Catlin’s Catchy Media Marketing and Management were to be  for services described as ‘supporting business interests’. 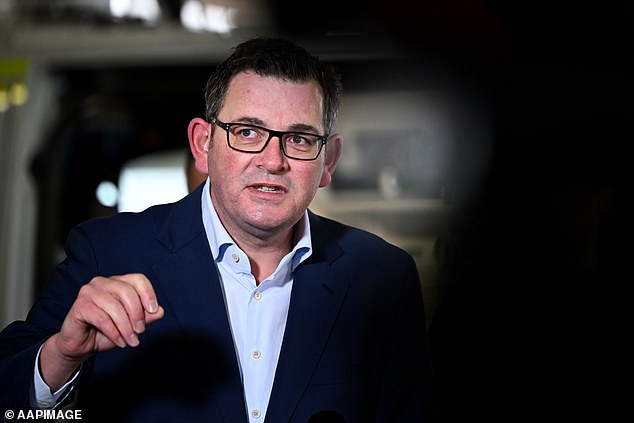 Mr Catlin hired lawyers to draw up a contract – which was never enacted – then sent it to his boss Mr Guy, asking him to ‘forward onto’ Mr Munz.

‘Hey MG. Attached is the proposed agreement between (Mr Munz) and Catchy Media Marketing and Management,’ Mr Catlin wrote in an email sent to Mr Guy’s private email address, which was obtained by Nine newspapers.

‘It’s as per the original email agreement between you and me.

‘Can I leave you to forward onto him? (Lawyers) will liaise with him when you do.’ 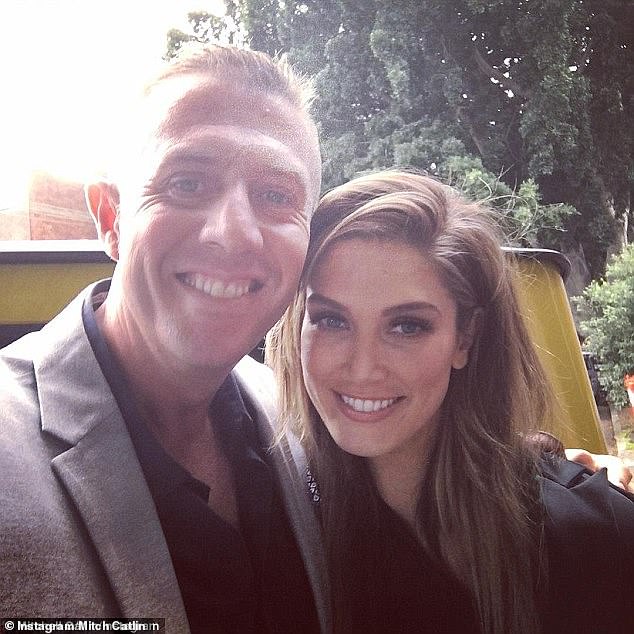 He told the Herald Sun that he immediately rejected the ‘unsolicited’ contract.

‘I do not know how many people received this unsolicited and unwanted email, but when I got it, I rejected it out of hand,’ Mr Munz said.

Mr Guy said the proposal was ‘considered and never progressed’.

‘I value integrity. I want to make that very clear… We didn’t do this. We didn’t agree to this. Nothing was signed.’

The Andrews government has asked IBAC to investigate whether Mr Guy or Mr Catlin may have committed a crime by conspiring to engage in potentially corrupt conduct. 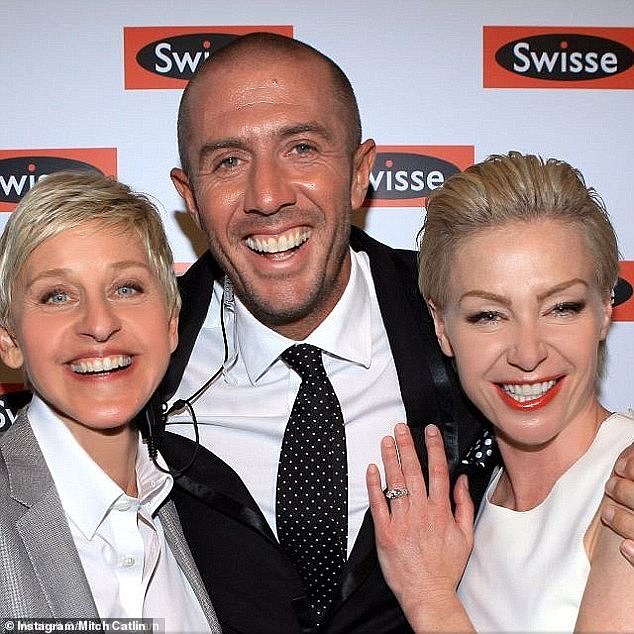 It said Mr Guy must answer questions about the contract, calling it a ‘secret rort to breach donation laws’.

The Liberal Party’s chances of winning the Victorian state election in November have taken a battering over the scandal, and it remains to be seen if either Mr Guy or Mr Catlin recover from it.

But, as Mr Catlin told the Herald Sun in 2018, ‘brands must regularly pause, review and change according to the times, otherwise you get left behind’.

His career is now in pause mode and a review and change look likely.

Biden criticizes making teachers ‘the target of the culture wars’

Boy, 17, killed and four other people injured after being stabbed while TUBING in Wisconsin