Annastacia Palaszczuk furiously shot down claims she spends too much time on red carpets with celebrities and her boyfriend – but photos show the Queensland premier spends a lot of time out and about.

Ms Palaszczuk’s dedication to her job came into question last week after insiders claimed MPs and high-level public servants were disgruntled by her tendency to frequently attend glamourous social events.

The premier appeared unfazed by the accusations when she ironically responded to the claims on the Logie awards red carpet on the Gold Coast on Sunday night. 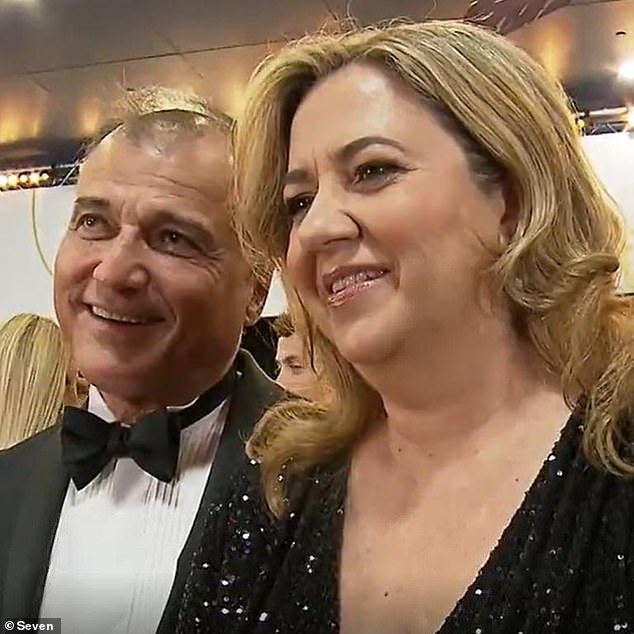 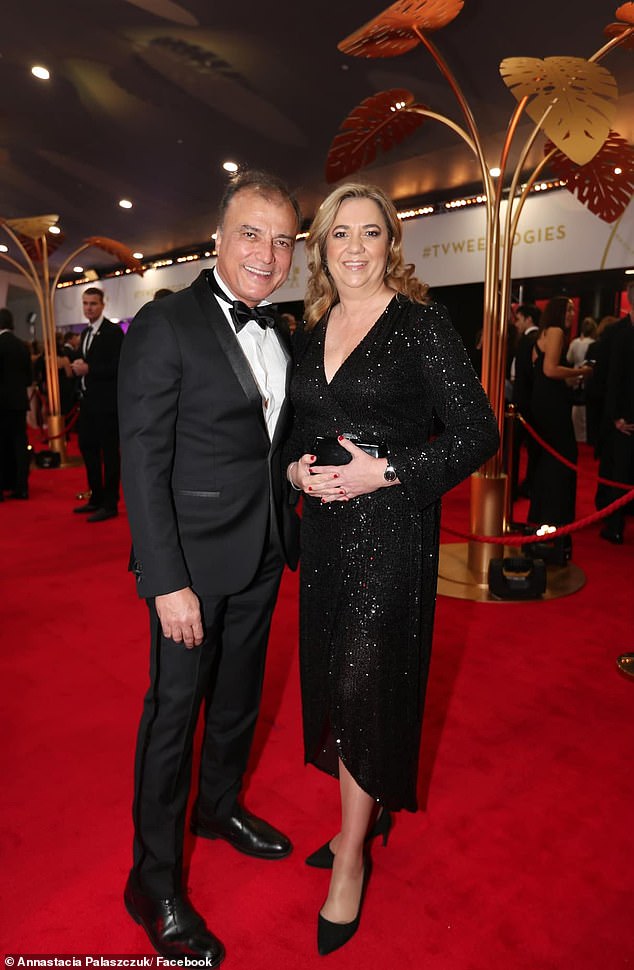 Since the beginning of the year, Ms Palaszczuk has attended numerous high-profile events – including three in just two weeks.

Ms Palaszczuk was seen at the Magic Millions Race Day on January 15, the premier of Baz Luhrmann’s Elvis film on June 4.

She then hit the Strabroke Handicap race day on June 11, and the TV Week Logie Awards on June 19 – to name a few.

The media grilled Ms Palaszczuk while she walked the red carpet with her boyfriend Dr Reza Adib.

Ms Palaszczuk insisted she was on top of her workload – and visiting high-profile events was ‘part of her job’. 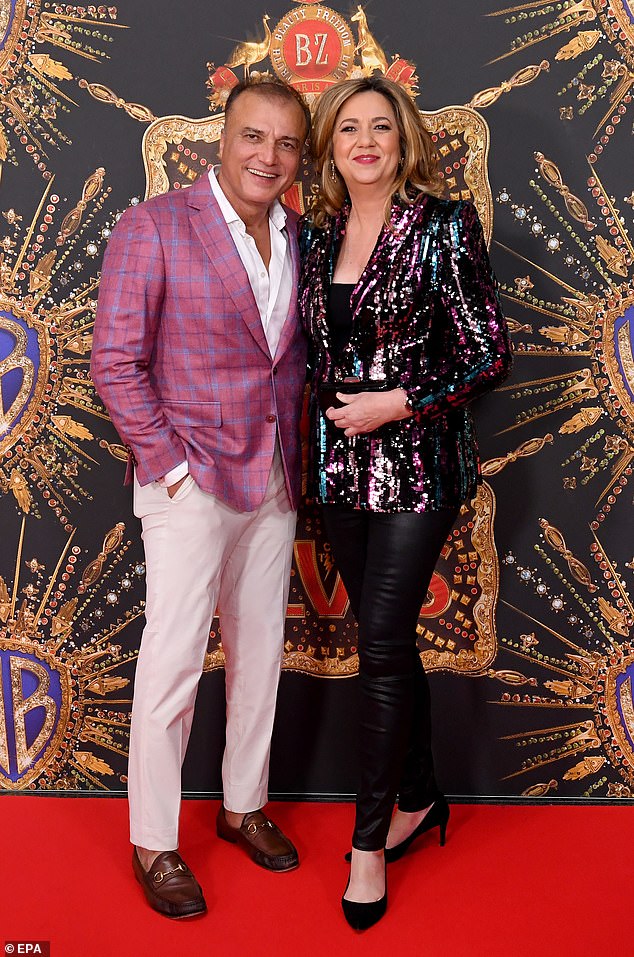 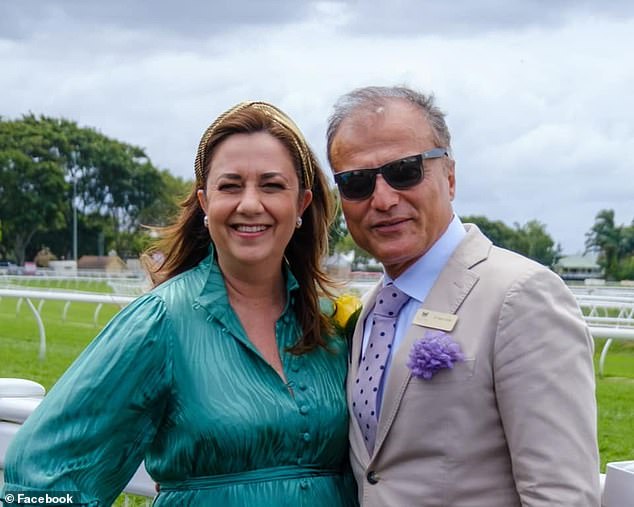 ‘I’ve got a budget coming down, I’m across that, and I’ll be back at my desk first thing tomorrow morning.

‘And most of these events are on weekends so, we could be at home watching television but we’re out here doing the job Queenslanders expect me to be doing.’

Ms Palaszczuk also responded to advice from Labor stalwart Peter Beattie, who urged her to start a new agenda and prove she still wants to be premier.

The premier claimed her government would ‘always have fresh strategies’ and was ‘absolutely committed to Queensland and creating jobs’.

‘When we hand the budget down on Tuesday, watch this space – it’s all about health and families and Queensland,’ she said.

The interview then abruptly ended when Ms Palaszczuk walked off in response to questions over whether lobbyists had too much influence on her government. 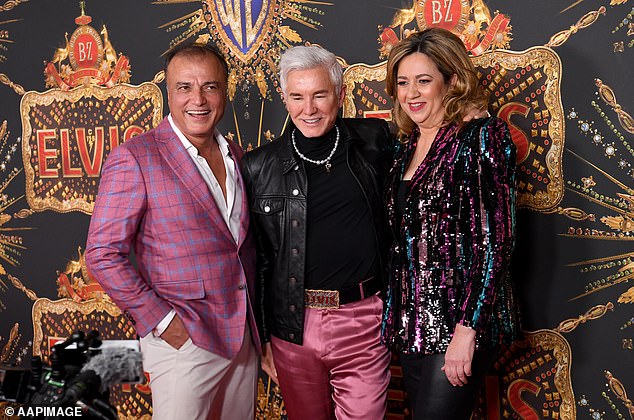 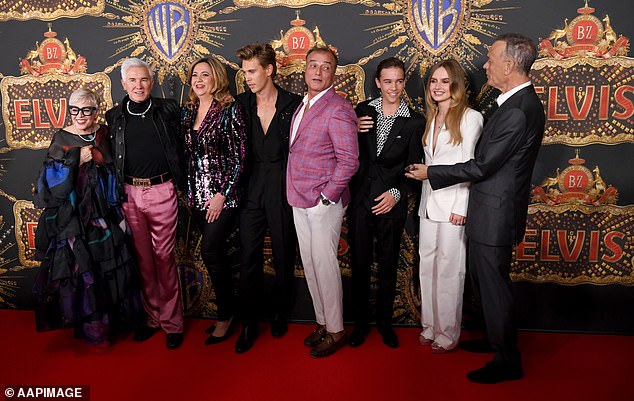 Earlier on Sunday, Mr Beattie, who was state premier between 1998 and 2007, warned voters would turn on Ms Palaszczuk if they believed her government had become ‘stale’.

‘You’ve got to keep renewing your vision, because if you don’t, you get stale and people see you’re stale and they will want someone else to have a go,’ he told the Courier Mail.

‘If you’ve been there a while it gets tougher because people want to see well what are you gonna do.’

Labor insiders claimed Ms Palaszczuk has ‘checked out’ of her role and showed more interest in attending social events than running Queensland.

Ms Palaszczuk and her boyfriend attended the premiere of Baz Luhrmann’s new film Elvis on June 4.

The Queensland premier was also spotted letting her hair down at the Strabroke Handicap race day at Eagle Farm on June 11.

‘Every time they turn on the news there’s another story about some atrocity in the health system,’ an insider told The Australian.

‘And there she is: out and about again with the doctor. It’s not a good look.’ 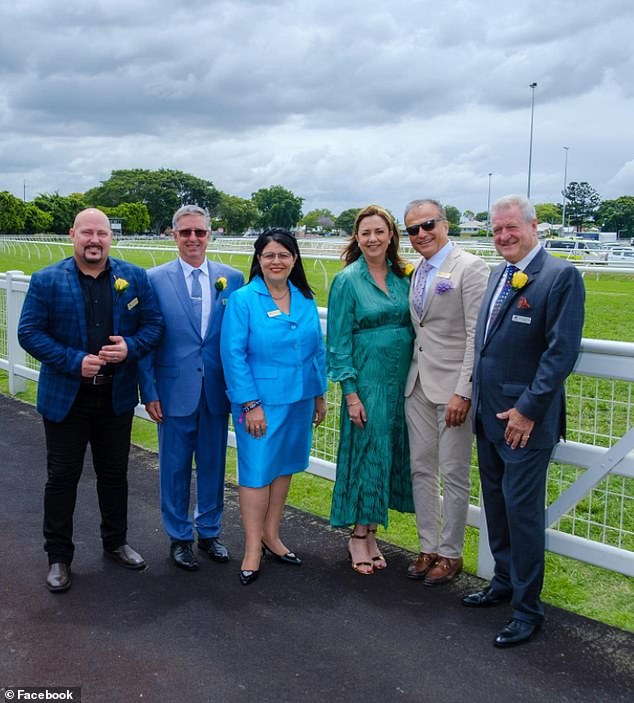 The premier (pictured, third from right) was spotted letting her hair down at the Strabroke Handicap race day at Eagle Farm on June 11 with her boyfriend Dr Reza Adib (pictured, second from right)

Mr Beattie suggested the premier capitalised on the upcoming 2032 Olympics to introduce an innovation strategy.

He said the jobs in the energy, mining, biotechnology, defence, space, and agriculture industries.

Ms Palaszczuk could become the longest-serving Labor premier in Queensland since World War II if she leads her party to victory at the next election in 2024.

She would beat the previous nine-year record set by Mr Beattie.

Labor insiders claim Ms Palaszczuk has given too much power to union boss Gary Bullock and won’t make any decisions without first consulting him. 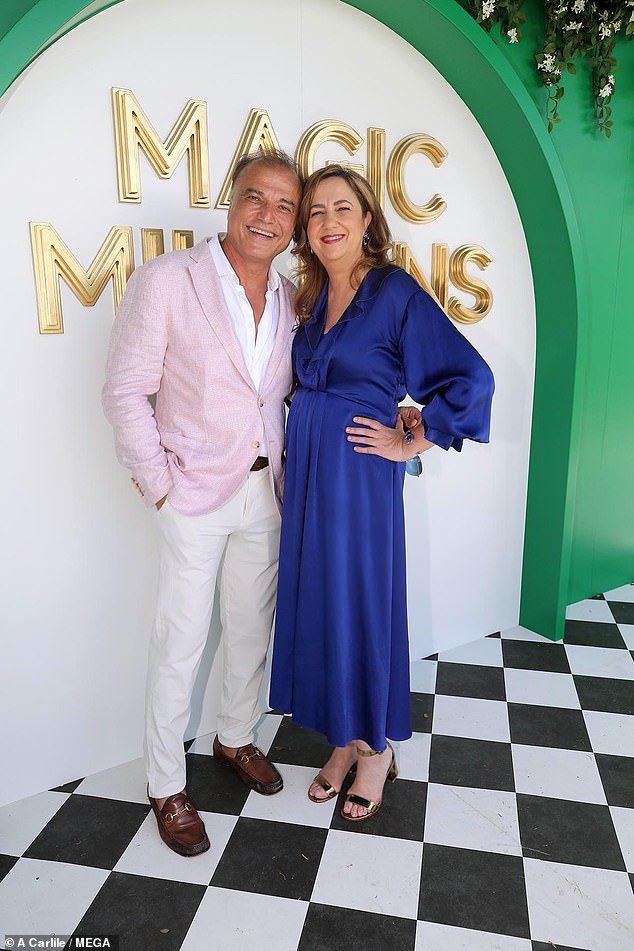 New York Yankees cut prospect, 24, for ‘stealing from his teammates and trying to sell it online’

You use your women like this? That’s why your country’s s**t’