A ‘disgusted’ Australian restaurant owner has gone ballistic over the cost of meat and vegetables, fuming that claims of floods still causing price hikes are ‘BS’.

In a passionate video, Rashays founder Rami Ykour argued that ongoing labour shortages are ‘the real reason’ for price rises.

‘I’m going to go on a bit of a rant here. I am disgusted. I’m really disappointed with what’s going out there,’ he said.

Mr Ykmour angrily claimed he would lose customers if he passed on the high costs of lettuce and beef to customers in his 34 stores.

‘Just to get the lettuce out to our restaurant is costing so much money, and there’s no way customers will come back if we pass on that cost.

He told Daily Mail Australia that passing on the higher costs could add up to a third to the cost of meals. ‘We don’t follow the giants like that here,’ he said.

Vegetables, fruit, breakfast cereals, bread, eggs, oils, butter and margarine have all jumped sharply in price in the last year, according to the Australian Bureau of Statistics (ABS). 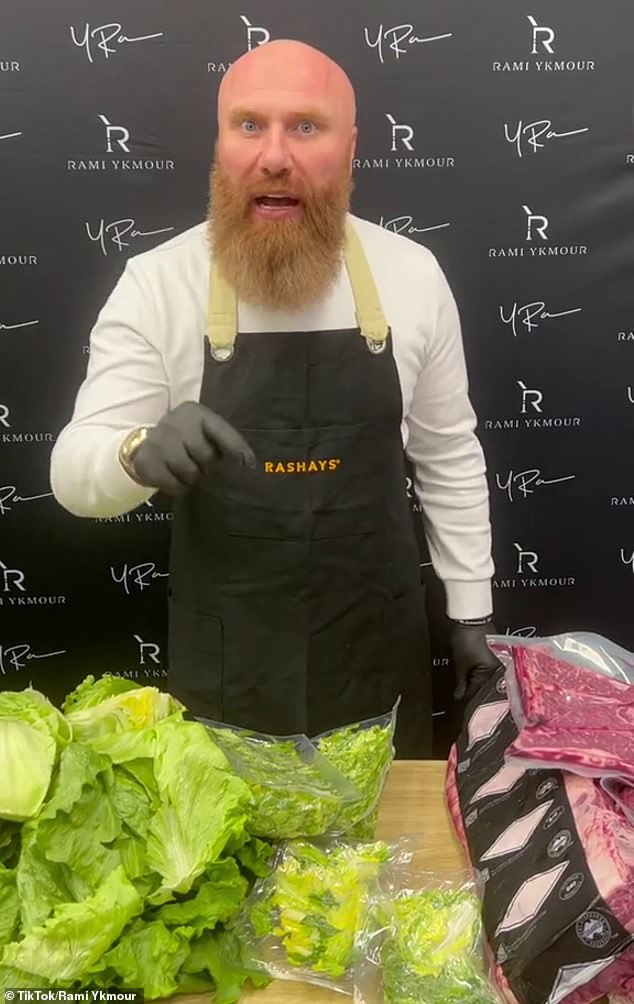 A ‘disgusted’ Australian restaurant owner, Rami Ykour of Rashays, has gone ballistic over the cost of meat and vegetables, fuming that claims of floods still causing price hikes are ‘BS

The ABS released its quarterly Consumer Price Index (CPI) figures – the key measure of inflation – on Wednesday morning, showing a 6.1 per cent jump over the last year.

The biggest jump in an everyday grocery item was the cost of veges, up 7.3 per cent in the last year, due by many accounts to the continued flooding in southeast Queensland and New South Wales.

‘The beef prices have also gone through the roof, too. 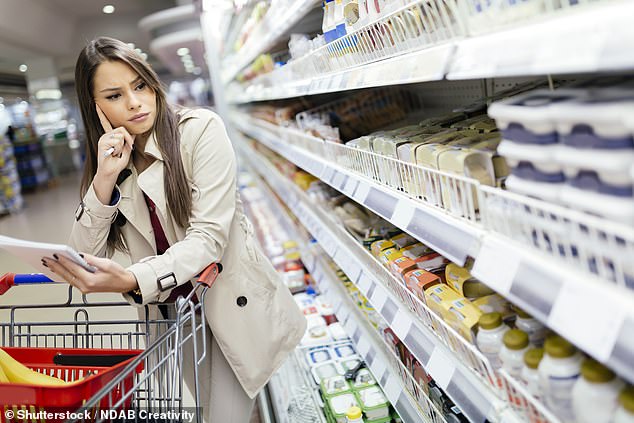 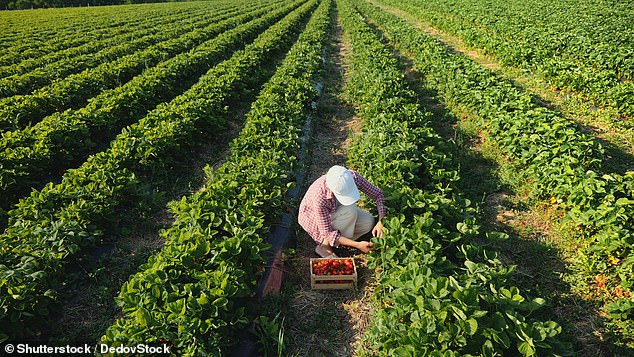 ‘It’s time the government stepped in and said listen “we’re going to open the gates, we’re going let people in to work here and we’re going to make it easy for small business”, guys this is getting ridiculous.

‘Now I ask for something to be done.’

National Farmer’s Federation president Fiona Simson said farmers are ‘crying out for workers’, partly driven by a lack of backpackers.

She said the labour issue was only one of several affecting prices, but it is one that the federal government can act on to bring in more overseas workers.

‘The workforce crisis is hampering farmers’ ability to plant and harvest produce, so fruit and veg aren’t being planted and picked when they need to be, compounded by freight and logistics being more expensive and unreliable – again due to labour shortages and things like increases in fuel costs.’

Guy Gaeta, from the NSW Farmers Association, told Daily Mail Australia that labour shortages are a factor but not the major factor impacting prices.

‘With lettuces at $5 a head do you think they’ll leave them in the ground? At those prices they’ll be finding someone to pick them.’

He said labour shortages typically hit agriculture between November and April when more crops need harvesting, but at present with less food needing picking farmers are able to spread the available workforce out.

According to the NSW Farmers Association the floods in south-east Queensland did have a major impact on fruit and veges prices because so many crops were destroyed. 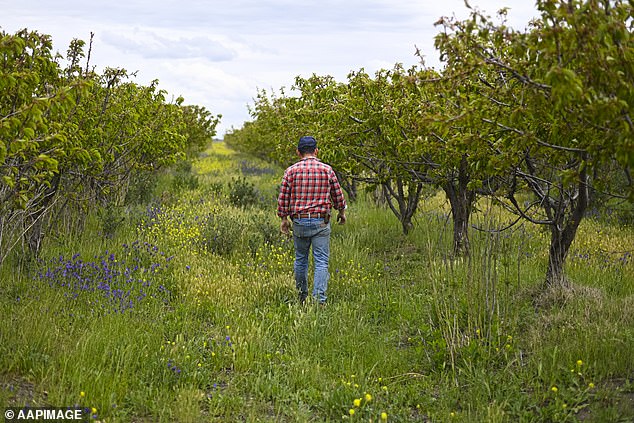 According to the Department of Home Affairs more than 23,000 Pacific and Timorese employees are in Australia to work in primary industries, including farms, as of April under existing programs.

Another 9,000 were due to arrive by October and a further 52,000 workers were awaiting placements.

In April, the Federal government introduced a new Australian Agriculture Visa program to address workforce shortages in farming by allowing employers to sponsor workers from Vietnam and other pacific neighbours.

The new Labor government is expected to address all workforce shortages under an expanded Pacific Australia Labour Mobility (PALM) scheme.

Under the PALM program farmers can recruit workers for seasonal jobs for up to 4 years in unskilled, low-skilled or skilled jobs.

The PALM scheme is currently open to residents of 10 pacific island nations.

Parents and daughter killed at Iowa state park were shot, stabbed and strangled in attack