Peter FitzSimons wants the public to vote in a new head of state if Australia becomes a republic – but give them no power to choose who is allowed to run for the position.

The Australian Republic Movement on Wednesday unveiled its preferred method to appoint a new head of state by launching its Australian Choice model.

Under the new system, the states and territories would draw up a shortlist of Australia’s best and brightest, with a national ballot then choosing a president from one of 11 applicants.

The elected head of state would be at the helm for a five-year term but have no authority in day-to-day governance or passing laws.

Fitzsimons, who chairs the movement, said the system would ensure only Australia’s ‘most distinguished, respected and trusted citizens’ could become president.

He said: ‘People don’t want a Trump-like figure and they don’t want Shane Warne – they want an eminent person.’ 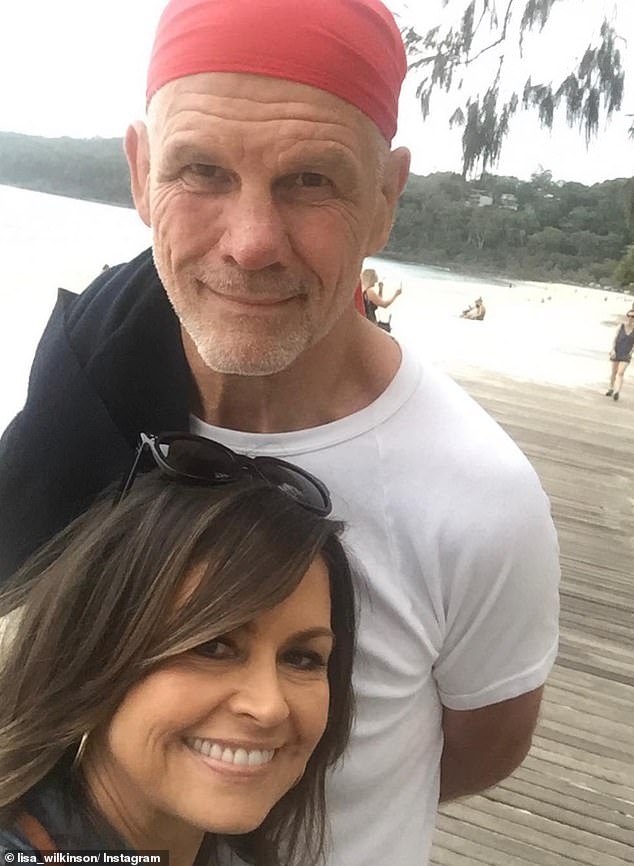 He said his model was more democratic than the failed 1999 referendum to give the federal parliament the power to select a president based on a two-thirds majority.

‘That model was rejected,’ he wrote in a column for The Sydney Morning Herald.

‘Republicanism itself was not rejected – all the polls show, then and now, that the bulk of Australians are not monarchists. It was the model that was rejected.’

FitzSimons said the proposed system would allow all Australians to play a role in deciding who their next head of state would be.

‘At last, all Australian voters will be able to make a choice for their preferred candidate, so that we as a nation finally have a complete government of Australians, by Australians and for Australians – one that is directly accountable to Australians.’

However many Australians have criticised the new model, saying it would still give politicians too much power to choose a new president.

‘They fear direct election would result in a Donald Trump-like head of state. So they propose a hybrid model where the public vote from an approved list. Has ‘politicians’ republic’ written all over it,’ one man tweeted.

In contrast, The Australian newspaper’s Canberra bureau chief, Joe Kelly, said the plan was ‘radical’ and that having a popularly-elected president risked undermining the prime minister – who is not directly chosen by voters.

‘The ARM model still insists on a popular vote to ensure an Australian head of state remains “in the hands of voters”,’ he wrote in an opinion piece for The Australian. 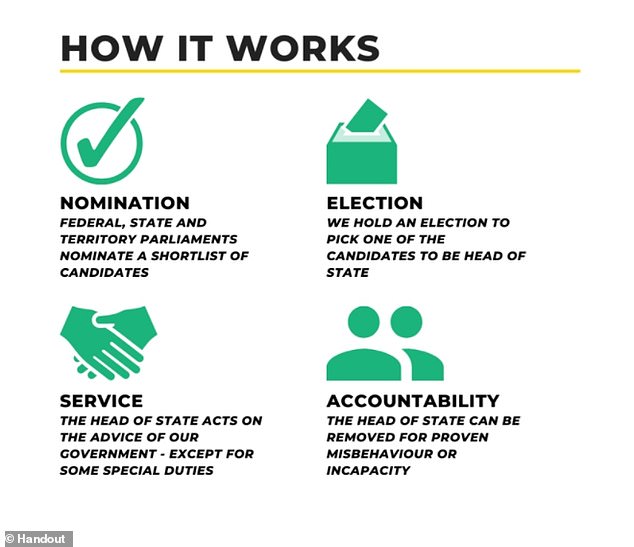 ‘This means the president is elected by the people and the prime minister is not.’

Australia’s head of state is currently Queen Elizabeth II, aged 95, whose powers are exercised by the Governor‑General.

‘We’ve consulted, we’ve listened closely and Australians have told us this approach will give our nation the best chance of success at a referendum, with an overwhelming majority of Australians likely to have the change,’ Mr Fitzsimons said. 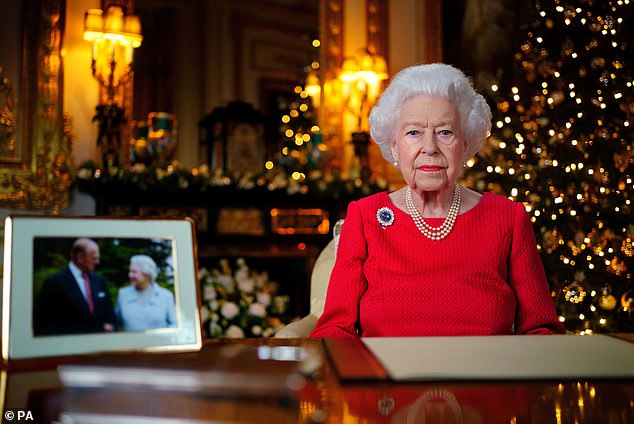 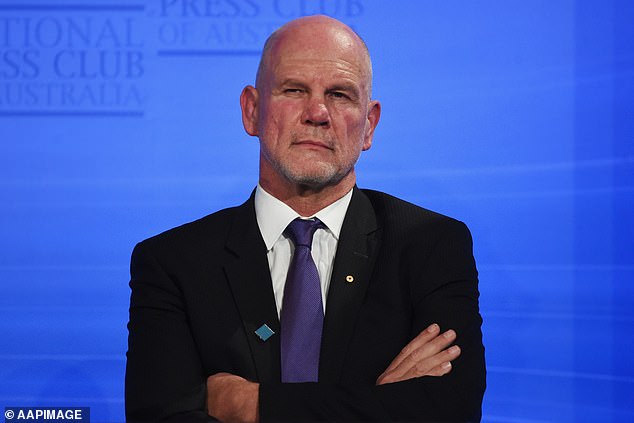 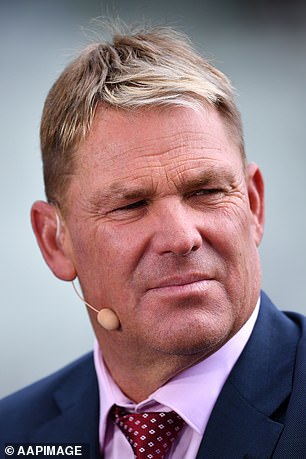 The ARM spent two years developing the new model in consultation with more than 10,000 Australians.

Almost three quarters of Australians would vote for a republic if the model was put to a referendum while 92 per cent were open to the idea, according to their research.

Almost 55 per cent of Australians voted to not become a republic at the 1999 referendum.

‘Choosing an Australian republic is about choosing to take our own affairs into our own hands,’ Foster says in the two minute video.

‘With an Australian head of state chosen by all of us from Australia’s most trusted and respected citizens, our future more than ever will be in Australian hands.’ 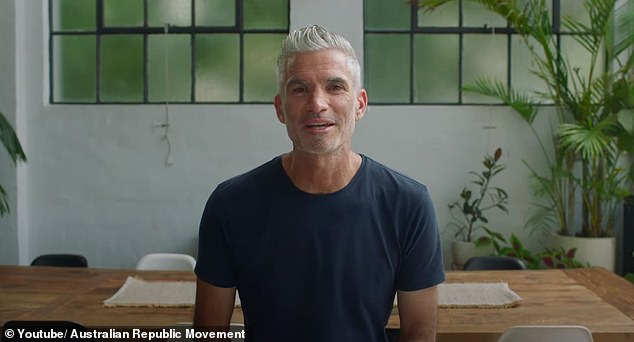 Sanders ‘accepts’ $3.5T pricetag for budget bill will have to be lowered