The Russian government will not guarantee the lives of two American fighters who were captured by state-backed forces in Ukraine earlier this month in a sinister forecast of their fate.

Alex Drueke, 39, and Andy Huynh, 27, were captured in a battle for Kharkiv on June 11. They are both believed to still be alive and recently appeared in videos released online.

However Russian officials say they will not guarantee that the men will make it out of the region alive.

In an interview on Monday night, Kremlin spokesman Dmitry Peskov said that the pair were not protected by the Geneva Convention – which outlaws taking prisoners of war – because they were not part of the official Ukrainian army.

‘It depends on the investigation,’ Peskov told NBC News when asked if the two US citizens would be given the same death-by-firing-squad sentence that was handed down to British fighters Shaun Pinner, 48, and Aiden Aslin, 28.

‘They should be punished,’ he said. 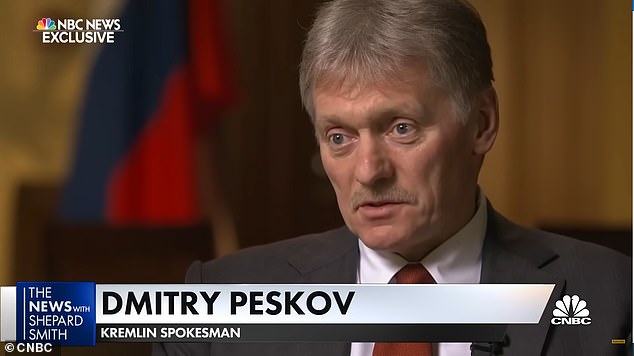 Dmitry Peskov, Putin’s spokesman, told NBC News when asked if the two US citizens would be given the same death-by-firing-squad sentence that was handed down to British fighters Shaun Pinner, 48, and Aiden Aslin, 28 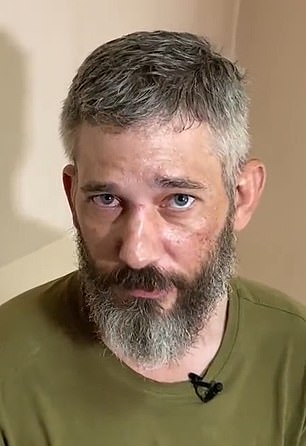 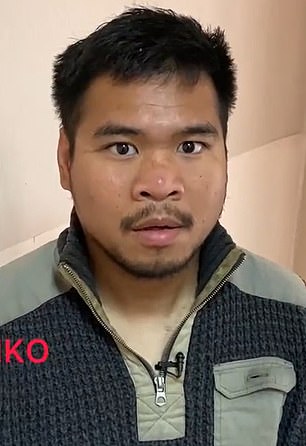 Alexander Drueke, 39, left, and Andy Huynh, 27, appeared terrified in footage released by Russian forces where they identified themselves and denounced war. They men went missing last week after their platoon in Ukraine was ambushed by Russian soldiers

It comes as a second US citizen was killed in combat in the region.

New York grandfather Stephen Zabielski, 52, was killed on May 15 while fighting in the region.

He was a husband, father and grandfather whose death was reported by a local newspaper in his hometown in upstate New York. 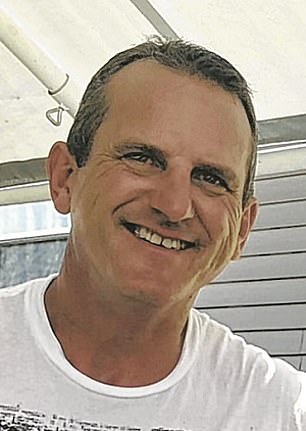 Stephen Zabielski, 52, was killed in Ukraine in May

The obituary said he was killed fighting in the village of Dorozhniank, Ukraine.

A friend on Facebook said he had experience in the US Army which appealed to young Ukrainian fighters.

‘He feared he wouldn’t be accepted given our age – but his experience got him the exception. Despite our age, we both knew we had a duty given our beliefs.

‘Steve remained in Ukraine and gave his life for Ukraine’s freedom. He was killed by a landmine. He was the child of Polish-Americans so he knew and understood sacrifice.’

His death comes after that of U.S. Marine Corps veteran Willy Joseph Cancel, 22, who was killed in April.

The Pentagon continues to insist that it will do ‘everything’ possible to bring Drueke and Huynh home safely.

Yesterday, one of the men’s comrades in Ukraine spoke out anonymously to CBS to say he felt guilty for bringing them to the war zone.

‘They sort of followed me out here. 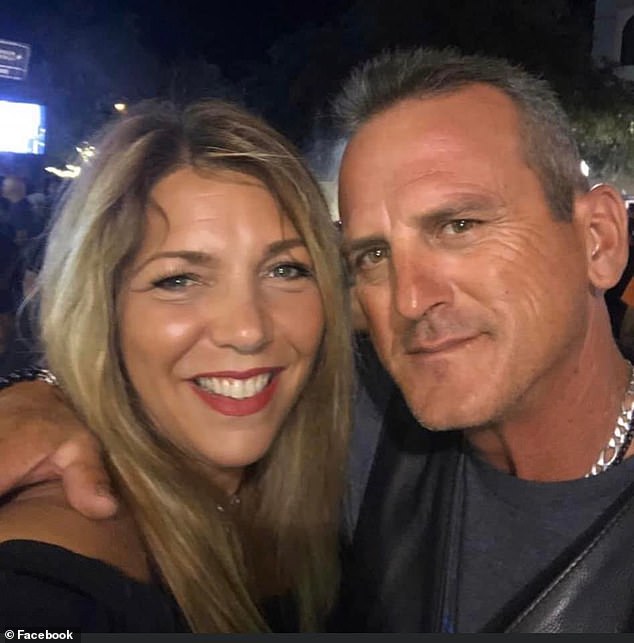 Zabielski, 52, with his wife. He previously served in the US Army 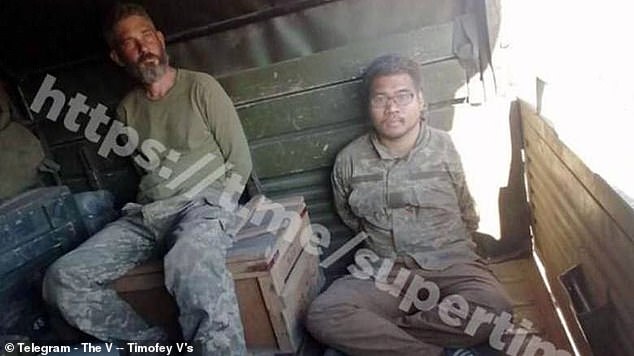 An undated photo of the two veterans, Drueke, (left) and Huynh (right), was uploaded on the Telegram messaging app on Thursday, a day before the video went up

‘We all agreed there was no leader in the group but I definitely feel a bit guilty, without a doubt.

‘We should have taken a closer look at more humanitarian options or training options.

‘If we did, then they wouldn’t be in the situation they’re in,’ he said.

The anonymous group-leader who was with them told CBS that he and they knew execution was a possibility. 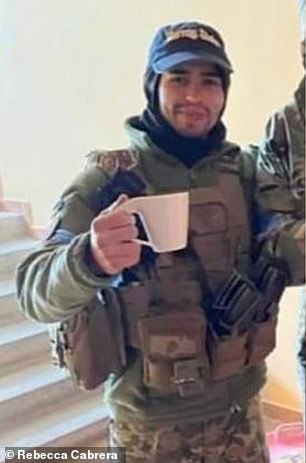 Willy Joseph Cancel (above), 22, of Orange County New York, was killed while fighting alongside Ukrainian forces after the private security firm he worked for sent him to war

‘They wound up out here a bit by accident. They wanted to do good and this is sort of, I suppose, the unfortunate result of that.

‘We were warned that execution could be a possibility. I’m very happy that they did not know follow through with that,’ he said.

Drueke served in the US Army in Iraq but Huynh has never been in active combat before.

His fiancée in Alabama said he traveled to the region to help after watching the war unfold from afar.

In the video issued by Russian state media, the men appear beaten and tired.

‘Ya protiv voyny,’ Huynh repeats after a quick cut.

Another video shows Drueke addressing his mother, Bunny, as he promises her that he will be back home.

‘Mom, I just wanted to let you know that I’m alive, and I hope to be back home as soon as I can,’ Drueke said. ‘Love you.’ 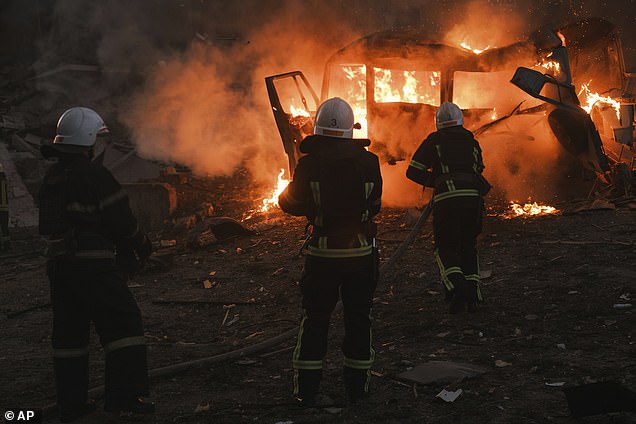 An 'upmarket Center Parcs': The Inspector reviews 'back to nature' hotel The Tawny in Staffordshire