An English migrant has been identified as the man killed after ‘several tonnes’ of masonry, scaffolding and bricks fell on him on Friday.

Alistair Bidmead was working on the façade of a building when the accident occurred at Fort St High School at Petersham in Sydney’s inner west.

The stonemason based on Sydney’s northern beaches, who ran and owned Bidmead & Co, lost his life while working on the third storey of the school’s main building. 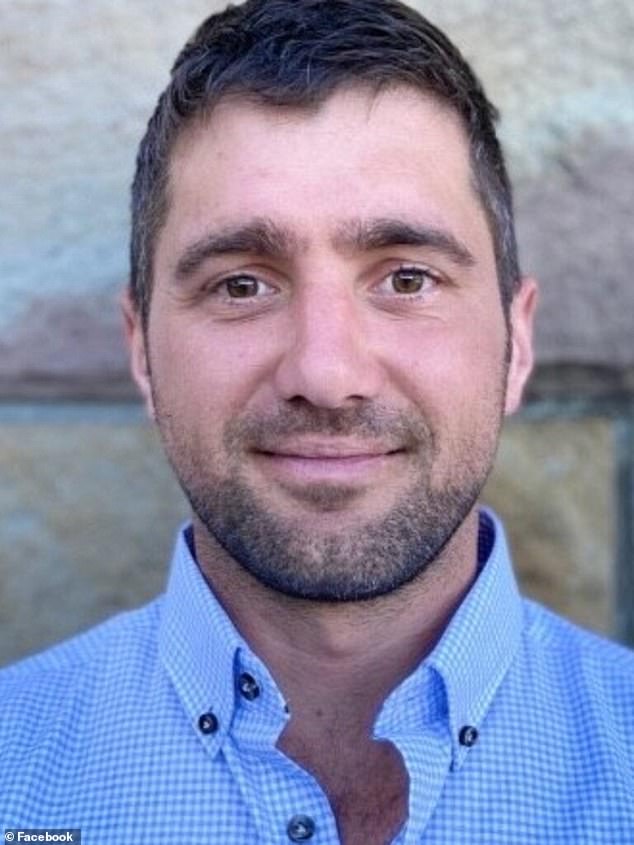 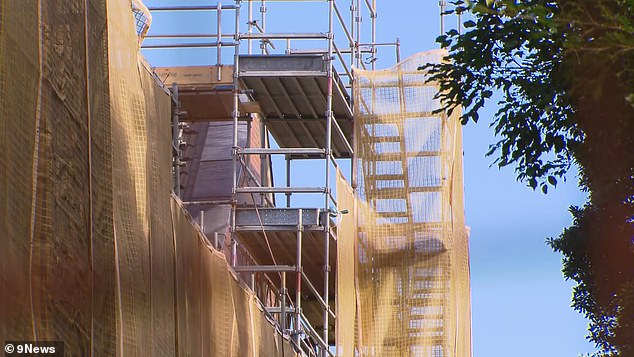 It is believed a façade broke loose from the structure before collapsing on top of him at 11am, with a number of workmates witnessing his death (pictured, an image from the scene) 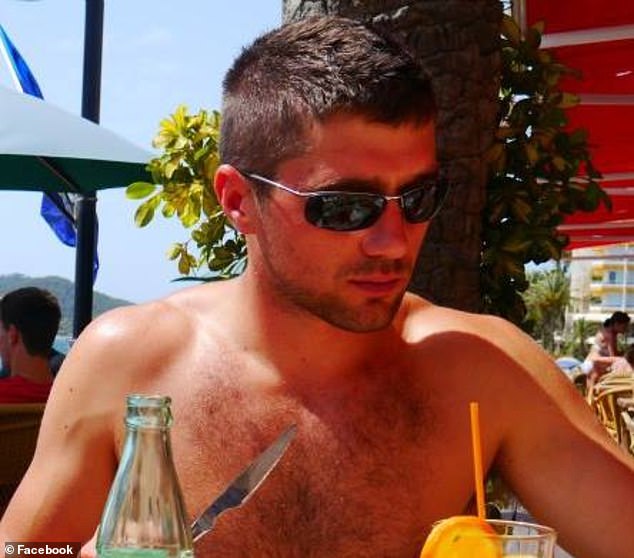 ‘His injuries were [such] he could not be resuscitated … unfortunately there was nothing we could do,’ Inspector Corlis told 9News.

It is believed a façade broke loose from the structure before collapsing on top of him at 11am, with a number of workmates witnessing his death.

A crane was put to work to remove a colossal slab and other debris before Mr Bidmead was found dead on a scaffold.

It arrived at the chaotic scene five hours after the accident to remove the heavy rubble that had crushed him.

The tradie was a classically trained stonemason whose business did restoration services on heritage buildings and constructed new stonework too.

He had more than 16 years in the business undertaking and managing projects in both Australia and the UK, and hails from the north-west of London.

No children at the school witnessed the freak event.

The education department and the school declined to comment.

A crime scene was established with police and Safe Work Australia investigating. 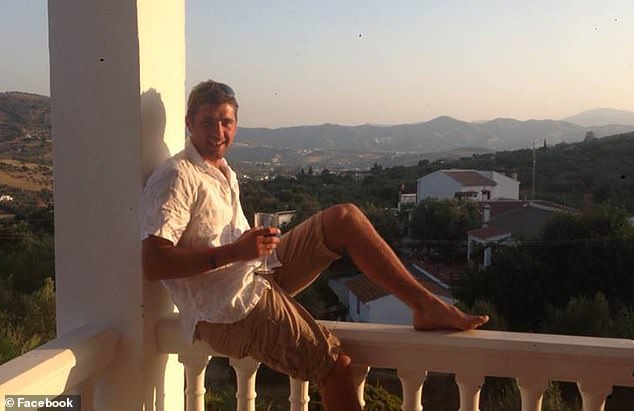 Stonemason Alistair Bidmead (pictured) died on Friday after several tonnes of debris, including a sandstone concrete slab fell on him as he worked 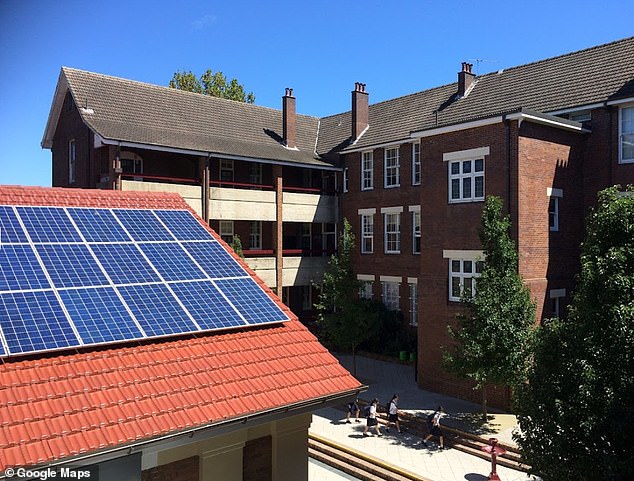 None of the kids from the school (pictured in Sydney’s inner west) witnessed the accident, nor were any staff involved or injured

Elton John, 75, belts out the hits as he brings Farewell Yellow Brick Road tour to Chicago

Colonel, 57, who ‘humiliated’ junior female soldier is dismissed from Army ‘in disgrace’