The NSW premier has said he will ‘go to Bunnings myself’ to make sure the new $25million Aboriginal flag is flying over Sydney’s Harbour Bridge as soon as possible.

Dominic Perrottet initially defended the cost of the flagpole, but following a backlash, by Monday morning he said he will review the price, saying it: ‘Doesn’t seem to pass the pub test’.

Perrottet, who has been dubbed ‘Dom ‘the Builder’ because of the billions he’s spending on construction in NSW, was asked on Channel 10’s The Project on Sunday why the process of adding a third flagpole to the Harbour Bridge will take so long and cost so much.

‘I don’t know. But it does, apparently. I’m even surprised it takes this long. I mean I made the announcement a while ago and the first brief that came back was that it takes two years to do,’ he said. 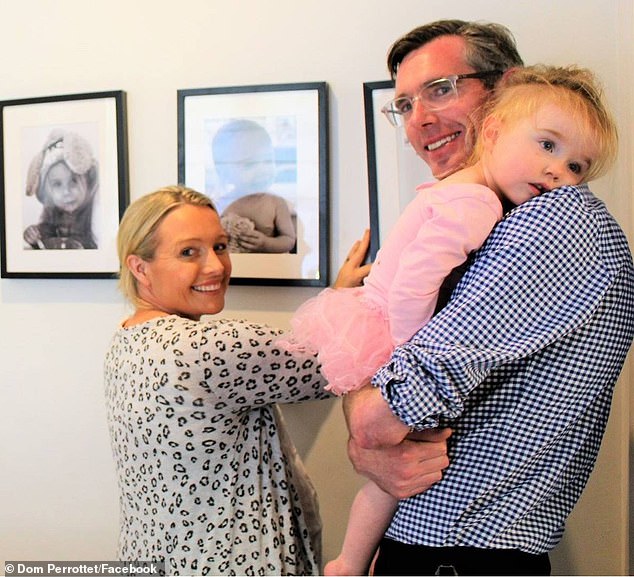 NSW Premier Dominic Perrottet is pictured with his wife Helen and one of their seven children. He is determined there will be a permanent Aboriginal flag flying over Sydney Harbour Bridge by the end of the year

Mr Perrottet is so keen for the flag to be permanently flown on the bridge, he said he’s prepared to ‘go to Bunnings myself and climb up there and put the pole up.

‘But apparently it does (take a long time), apparently that’s the costing, and I think that it’s an important decision that we’ve made.’

By Monday morning, though, following widespread ridicule at the price – with one commenter even saying on Daily Mail Australia’s story he should ‘Get a second quote, bro’, Mr Perrottet told 2GB radio’s Ben Fordham the cost ‘doesn’t seem to pass the pub test’.

‘The advice that I’ve received is that there are heritage concerns, all three poles will need to be replaced and all three of them are the equivalent size of a six-storey building.’

The Premier added, though, that $25million is ‘a small price to pay for that unification’.

Fordham himself also questioned how it could possibly cost $25million to raise the flag.

‘Rip up the quote and throw it open to the open market,’ he said. 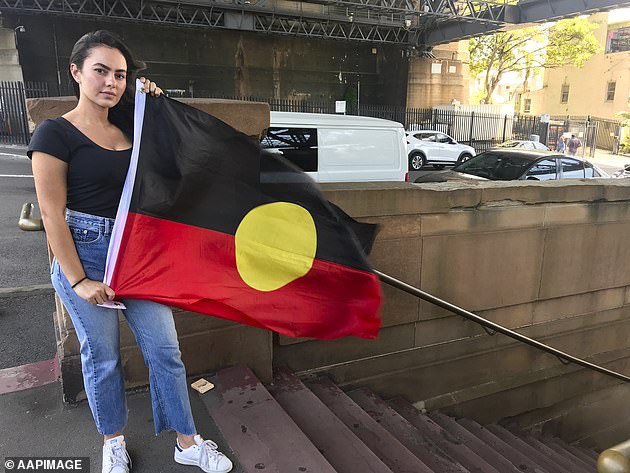 Last week, Mr Perrottet committed another $25million for construction work on the bridge to install the third flagpole. 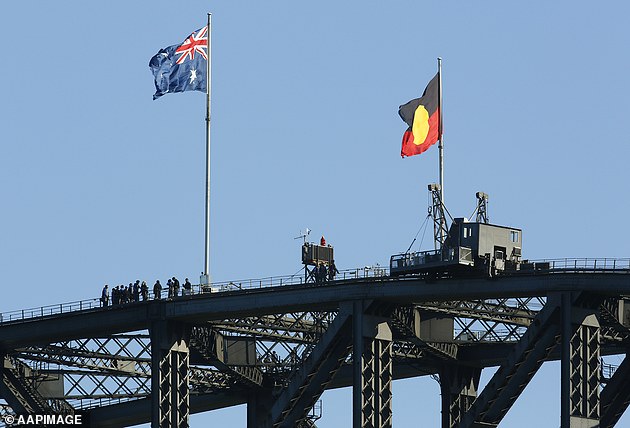 The flagpoles are about 20 metres high, the same as a six-storey building, while the flags require an attachment strong enough to withstand all weather conditions. 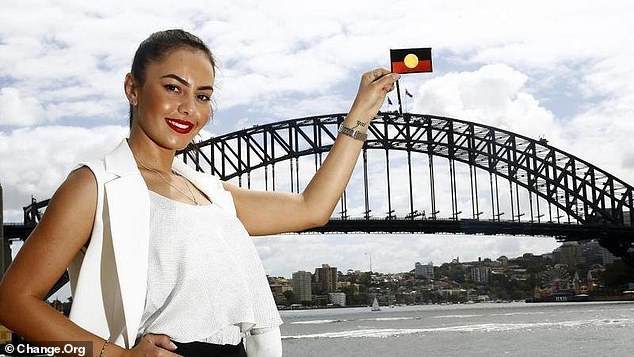 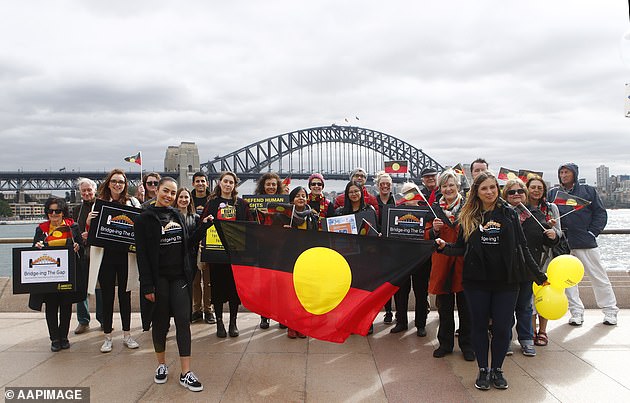 Tammy Hembrow cradles her newborn daughter as she leaves hospital