Astonishing footage shows more than 200 prospective tenants crowding into a suburban street for a rental inspection – forcing police to clear the area.

Video taken by a bemused neighbour in Sydney’s south-west, shows hundreds lining up to inspect the $530-a-week four-bedroom brick home on Wednesday.

Traffic on Bennison Road, Hinchinbrook was gridlocked for about 30 minutes, with dozens of cars left parked across driveways and footpaths near the one-storey property.

‘One house goes up for rent in south-west Sydney and it’s total mayhem. I’ve never seen this before,’ the neighbour said in a TikTok video as he filmed the chaos.

She said more than a hundred people who wanted to view the home missed out. 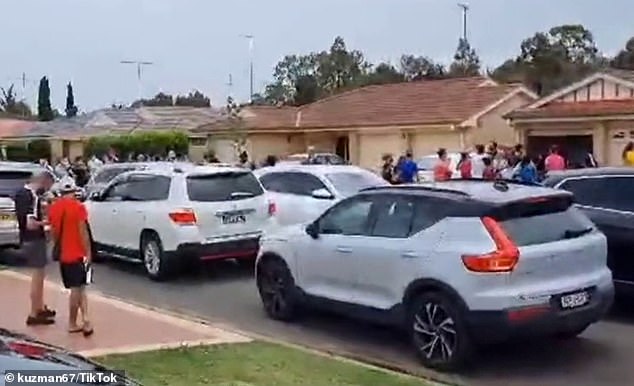 Astonishing footage has shown more than 200 prospective tenants crowded into a suburban street in Hinchinbrook, Sydney on Wednesday for a rental inspection 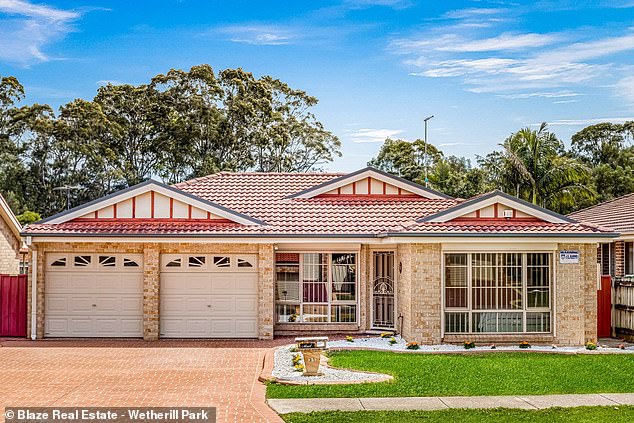 Hundreds lined up to inspect the $530-a-week four-bedroom home (pictured), but more than half were left disappointed after police shut down the inspection so they could clear the street

‘The police had no problem with our social distancing processes,’ she said.

‘They were called because people were not parking properly and blocking driveways. The officers said traffic was backed up all the way to the main road.’

Three officers in two squad cars could bee seen standing in the home’s front yard as the crowds dispersed.

Social media users were stunned by the large crowds and many saw it as a symptom of Australia’s under-supplied housing market.

‘I’m so glad I do not have to deal with the stress of rent in this day and age,’ one person wrote. ‘It’s really getting bad.’

‘Who in their right mind would choose to live in Sydney when you could live elsewhere,’ another said.

Others said they had tried to get into the inspection, but were turned away because demand was so high.

Ms Mucedola said rental properties were extremely hard to come by in Sydney at the moment due to pent-up demand after last year’s three-month hard Covid lockdown. 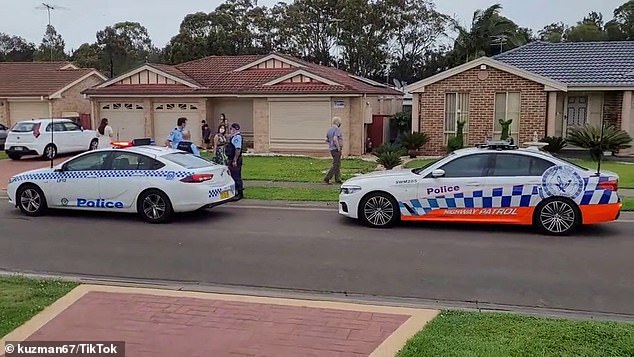 ‘It was definitely a hectic open house,’ she said. ‘There are a lot of people looking for a property to rent at the moment.’

The agent said Blaze Real Estate arranged a viewing for the home as soon as they could after the last tenant left the property on December 23.

She added the listed price of $530 a week was normal for the area, and the property was a ‘standard’ property.

Going forward, she said the agency would be allowing inspections at the property by booking only. 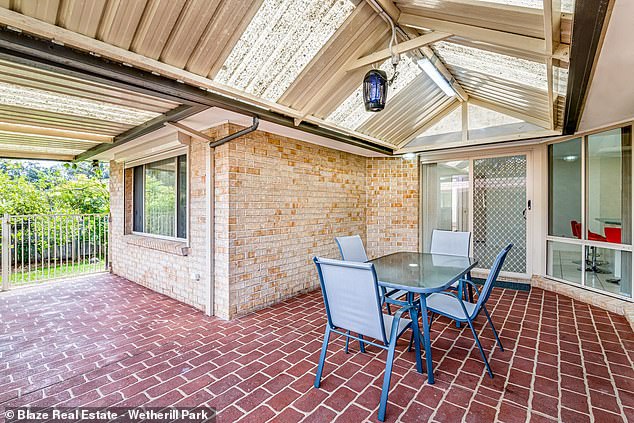 Pictured is the in-demand home. Blaze Real Estate listing agent Isabella Mucedola said the listed price of $530 a week was normal for the area, and the property was a ‘standard four-bedroom home’ 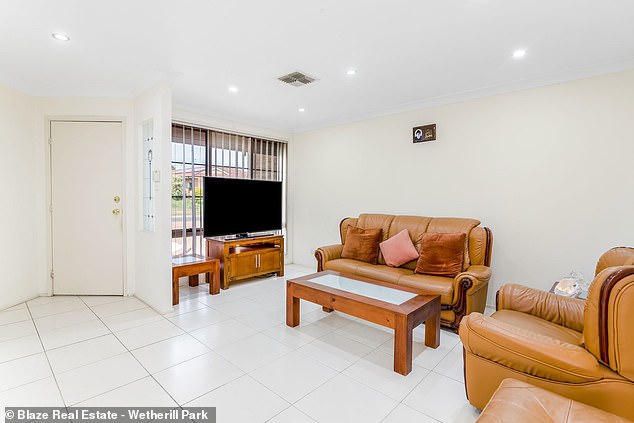 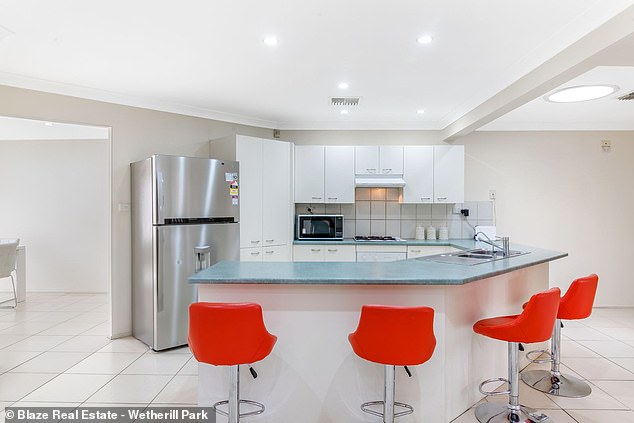 Going forwards, the agent said Blaze Real Estate would be allowing inspections at the property by booking only

‘We will do an open house on Friday and Saturday with only 10 people in each time slot – one in the morning and one in the afternoon,’ she said.

‘We’re hoping breaking it down will make it easier for people who missed out. After that, we’ll assess all the offers we have.’

A report last year found rental prices in Australia rose 14.6 per cent in the space of 12 months.

The average national weekly rent for houses stands at $526 as of August, a report by SQM Research showed.

Pictured: Man, 19, who died in the water at Salford Quays despite huge rescue operation

Five-year-old girl hit and killed by a car in Rooty Hill in western Sydney, NSW

Archie and Lilibet ‘deprived’ by Harry and Meghan not letting them see family, says Thomas Markle