Going to work is likely to cost you even MORE as buses, train and ferry fares in New South Wales soar

NSW public transport fares will rise by an average of three per cent from next month.

The price hike will kick in on July 4, with Transport for NSW saying the rise is ‘below inflation to help ease cost of living pressures’ and much lower than the five per cent increase recommended by the Independent Pricing and Regulatory Tribunal. 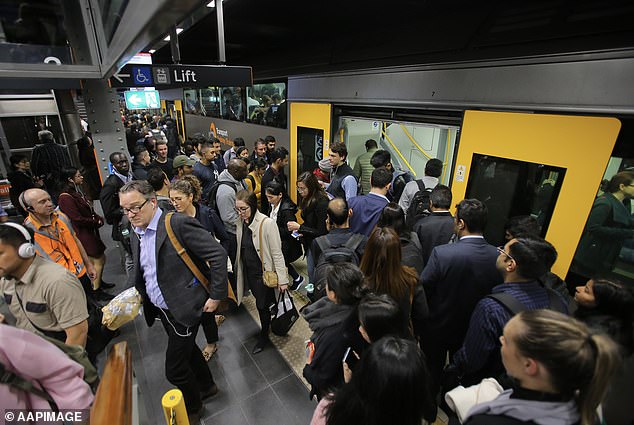 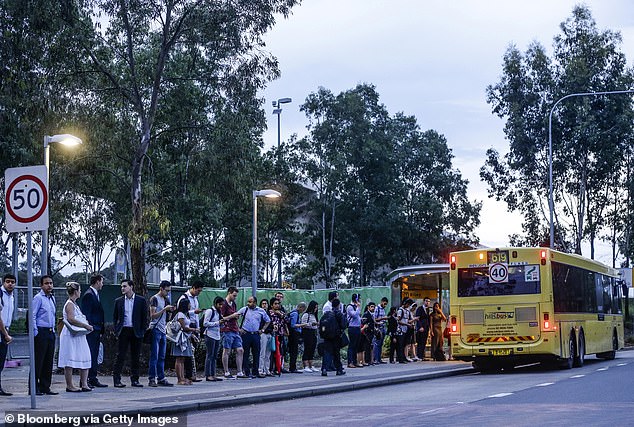 The cost of catching light rail, metros, trains, ferries and buses in NSW will increase by an average of three per cent next month

Last year IPART recommended a five per cent Opal fare increase but the government instead lifted the cost by 1.5 per cent.

Labor’s transport spokeswoman Jo Haylen said the increase, coming just weeks after Transport Minister David Elliott promised to keep any rise to a minimum, was another blow for cash-strapped passengers.

‘The cost of everything is going up and real wages are going backwards – now is the worst possible time to hit passengers with a fare increase,’ she said on Wednesday.

How much your next journey will cost

Based on peak hour fees

Transport for NSW said the $50 weekly cap for adults, the $25 weekly cap for youth and concession holders, and the $2.50 daily cap for Gold Senior/Pensioner Opal customers would remain.

‘For the vast majority of our customers these fare changes will mean an increase of less than $1 a week,’ Mr Collins said.

‘Any impact on heavy public transport users and pensioners will be further alleviated by the Opal weekly cap and the Gold Senior/Pensioner Opal daily cap, which will be maintained at current prices.’ 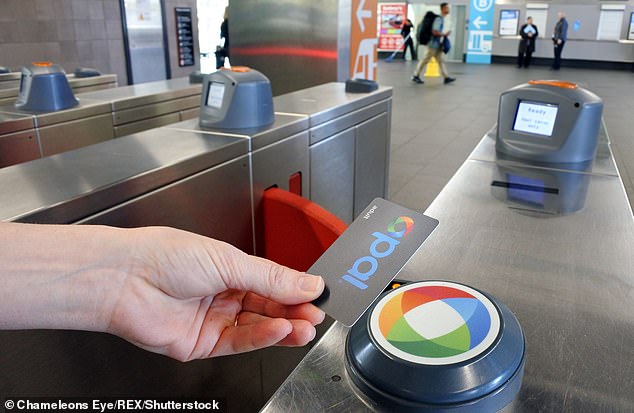 Transport for NSW said the $50 weekly cap for adults, the $25 weekly cap for youth and concession holders, and the $2.50 daily cap for Gold Senior/Pensioner Opal customers would remain

Mick Jagger, 78, returns to the stage after Covid battle as The Rolling Stones rock out in Milan

Carry On Cruising: How passengers have been touring the Med all winter on Covid-secure voyages