Fancy your own pub? That’ll be $175million: Sydney hotel goes on the market for an extraordinary sum

One of Sydney’s most famous pubs is up for sale for the first time in almost half of century and the price tag is set to make history.

The owners of The Oaks Hotel in Neutral Bay are taking expressions of interest with a record-breaking asking price of $175 million, which is expected to spark a bidding war between pub barons.

If the new owners snap up the much-loved pub close to the asking price, it will be the highest price ever paid for a pub and surpass the $160 million record sale of The Crossroads Hotel at Casula earlier this year.

The first hotel on the Military Road site opened in 1880 before brewing company Tooth & Co built the current Art Deco property in 1938.

The much-loved watering hole has become an institution for affluent Sydneysiders on the lower north shore and is famous for its 80-year-old English oak tree in the beer garden. 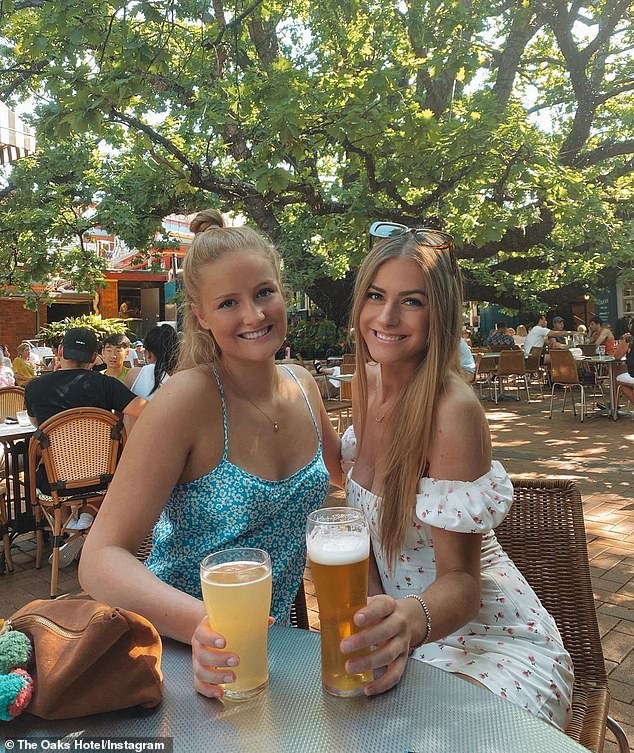 The Oaks Hotel has been a Neutral Bay institution for almost a century, famous for its 80-year-old English oak tree

Family patriarch David ‘Taffy’ Thomas acquired the pub in 1975 and eventually passed the business onto his son Andrew.

The sports bar is named in Taffy’s honour while another bar named after late Crocodile Dundee actor John Meillon OBE has been frequented by hundreds of well known identities and sports stars over the years.

The Oaks underwent a $6million extensive renovation three years ago and has development potential for up to five storeys.

Andrew Thomas said the family felt it was the appropriate time to move on following a spate of unsolicited approaches.

‘We’ll leave the Oaks with fond memories and many friends… It holds a very special place in the Australian hotel landscape, and we look forward to seeing its next incarnation under the new custodians,’ he said. 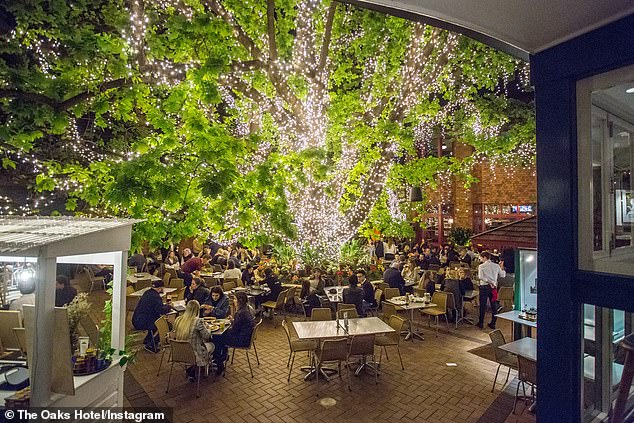 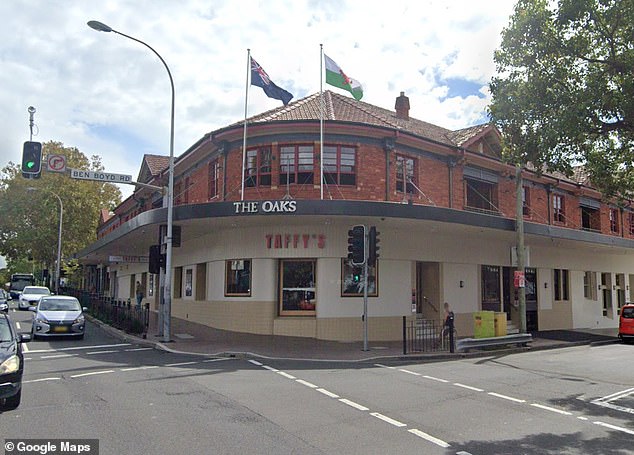 ‘For those that accumulated wealth in mining, media, software, logistics or any other sector, once you finalise a business case, owning an iconic pub hotel in reality is far more fulfilling and exciting than any other form of investment,’ Mr Musca said.

‘As in all real estate sectors the premier assets often only come to market once in a lifetime, which is even more prevalent in the highly protected hotel industry where assets of this scale and quality will simply never be approved or replicated again in high-end Sydney demographic locations – we’re fundamentally talking about one of the very best hotels in the asset class’.

The Thomas family currently have no plans to sell its other pubs, Winston Hills Hotel in Sydney’s west and The Entrance Hotel on the Central Coast. 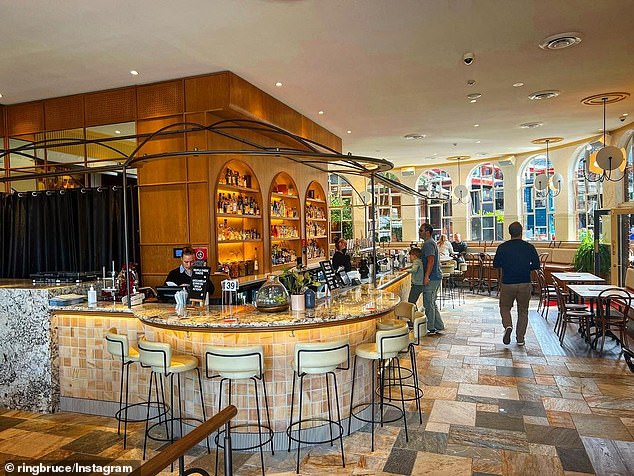 Storm Arwen: Army sent in to help 4,000 homes who have spent a WEEK without power