Rural crime has shot up by 40 per cent amid the cost of living crisis, with vehicles such as Land Rover Defenders top targets for thieves.

After two years of falling crime during the pandemic, the cost of rural theft has rocketed to £40.5million a year.

A report from insurer NFU Mutual found that costs for the first quarter of this year were 40 per cent higher than the same period last year. 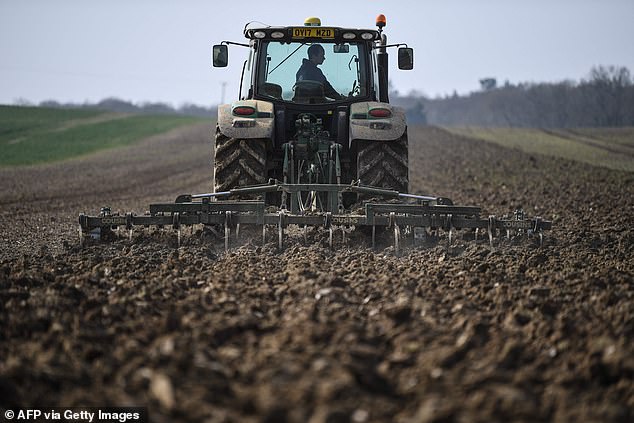 Fuel theft is on the rise again driven by the huge increases in the price of petrol, diesel and oil

And the soaring value of secondhand cars and replacement parts has led to an 87 per cent rise in claims for Land Rover thefts to £2.6million a year as criminals steal the vehicles and strip them down.

Rustling has also risen, with an estimated £2.4million worth of farm animals stolen last year.

Rebecca Davidson of NFU Mutual said: ‘Crime in the countryside causes high levels of anxiety and disruption, with many farmers and rural home owners feeling vulnerable.’

She added: ‘We’re advising rural people to review their security, to help prevent crime and disruption.

‘With prices of essential farm equipment such as tractors and quads rising fast and the cost of diesel soaring over the past year, there’s little doubt that criminals will be trying to steal from farms.

‘We also know that essentials of rural living like heating oil tanks will only become more attractive to thieves as costs rise. A recent poll by NFU Mutual reveals that 89 per cent of respondents believe inflation will lead to an increase in rural crime…

‘The knowledge that determined thieves are scouring the countryside looking for targets, and returning to carry out night-time raids leads to sleepless nights for many in remote areas.’

Theft of diesel, heating oil and other fuel dropped slightly from 2020 to 2021.

But the latest claims indications from 2022 suggest that fuel theft is on the rise again driven by the huge increases in the price of petrol, diesel and oil. 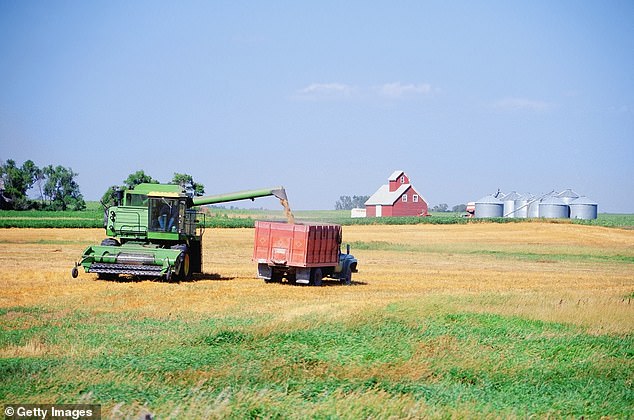 High-value farm machinery remained a target of thieves as their were £9.1million worth of claims last year to cover thefts

The insurance firm warned that oil theft can leave isolated rural households without warmth during the coldest days of the year, while theft of diesel and other fuel leaves farmers with hefty restocking bills and interrupts vital work during a period when farmers can least afford to stop.