A toddler is fighting for his life in hospital after being struck by a car outside his Queensland home.

Paramedics rushed to Church Street at Boonah in the Gold Coast hinterland about 4pm on Tuesday.

Police said the child had just wandered onto the roadway when he was clipped by a ute. 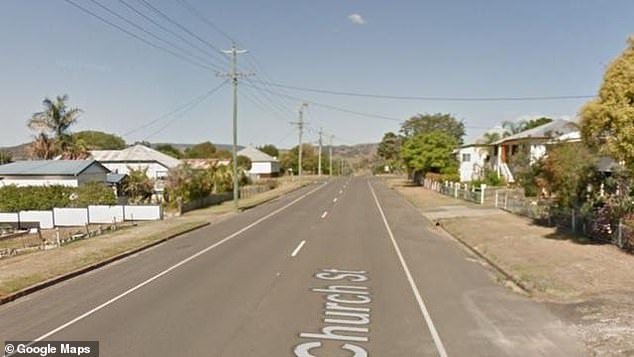 He was rushed to Boonah hospital and later airlifted to Queensland Children’s Hospital in Brisbane.

A family friend on Wednesday told The Courier Mail the child is in a coma and his parents are understandably ‘a bit of a mess’.

The driver of the ute – a male in his 70s – is understood to have stayed at the scene after the incident.

An investigation into the incident is ongoing.