Tony Abbott has argued against the proposed Indigenous Voice to Parliament, claiming the current plan is ‘fundamentally wrong’ and imploring the Liberal Party to oppose it.

The former Prime Minister voiced his opinion over the issue in a piece he penned for The Australian on Wednesday, saying the body was racially divisive, risked upturning our system of governance, and would do nothing to fix the problems of Aboriginal  communities.

‘I’m all in favour of recognising Indigenous people in our Constitution, but not if it means making a race-based body part of our parliament and not if it means changing our system of government,’ he began.

Mr Abbott claimed the ‘problem’ with an Indigenous Voice to Parliament is that it makes ‘race an element’ in who qualifies to sit on a body which will have broad powers to alter laws. 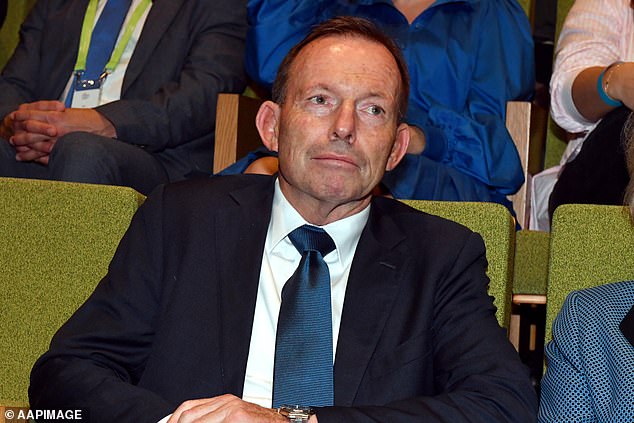 Former Prime Minister Tony Abbott (pictured) has opposed an Indigenous Voice to Parliament. He claimed he was not in favour of ‘making a race-based body part of our parliament’ 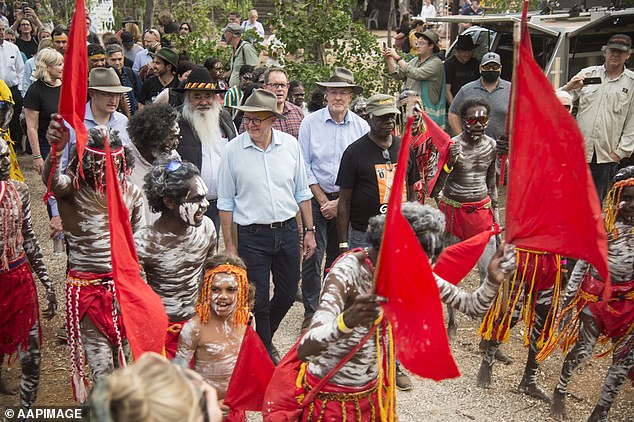 He also said that it ‘changes the way our government works’ by replacing or rivalling parliament as the peak body for deciding the nation’s laws and regulations.

Added to the potential danger is that the powers of the body will remain undefined leading up to a referendum on whether it should be established, because the government does not want that plebiscite to fail due to disputes over fine detail.

Mr Abbott applauded Anthony Albanese for ‘wanting to do the right thing by Aboriginal people’ but wrote that it was not lack of legislative power that gave rise to the problems that afflict indigenous communities.

‘We all lament the ugly fact Indigenous people, on average, die younger and live worse than the rest of us. But it’s no mystery why this is so.

‘People with much worse educational outcomes, with much lower prospects for employment and living far away from the services most Australians take for granted are always going to have shorter, poorer lives than those in better circumstances.’

Anthony Albanese attended the Garma Festival last weekend, where he revealed the possible question that could be asked in a referendum for a Voice to Parliament.

The potential question was: ‘Do you support an alteration to the constitution that establishes an Aboriginal and Torres Strait Islander Voice?’

The early response from the Liberal opposition is that it will broadly support the proposal, but Mr Abbott has implored his former party colleagues in Canberra to oppose it.

Mr Abbott’s public opposition to the change would cause some concern among proponents of the Voice, as he had past success at rallying support against a referendum.

In 1999, the staunch monarchist led a successful campaign against Australia  becoming a republic.

Mr Abbott asserted that close consultation with Indigenous elders and leaders through representative bodies ‘has been happening for decades’, but enshrining a new body with constitutional power that may override parliament was excessive and dangerous.

‘If this body really is, in the Prime Minister’s words, to ‘end 121 years of Commonwealth governments arrogantly believing they know enough to impose their own solutions on Aboriginal people’ it’s obviously going to have something approaching a veto over decisions the parliament might otherwise make.’

‘How would this additional mechanism improve the final outcome or, indeed, add anything to the 11 Indigenous voices that are already present in the parliament? 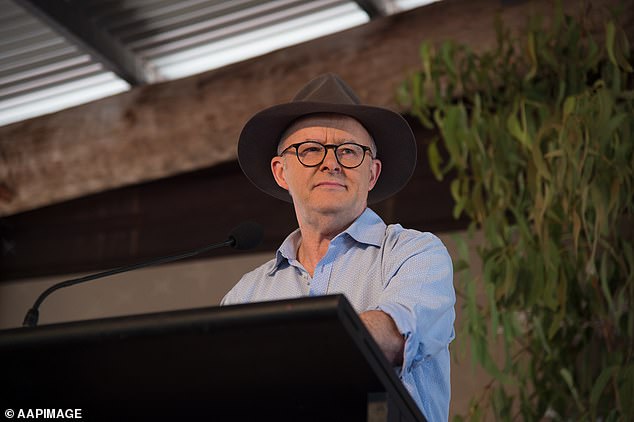 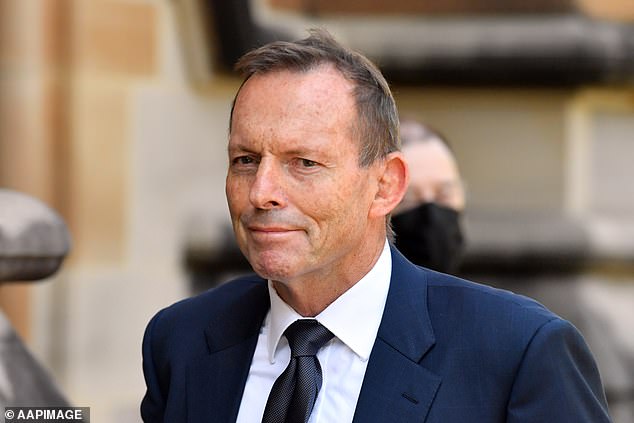 ‘What it would certainly do, though, is make the legislative process more complicated and invite judicial interventions on how much weight might be given to the view of the Voice versus that of the parliament; and on what matters might (or might not) be relating to Indigenous peoples.’

The former Prime Minister said having a rival body to parliament that represented the interests of indigenous people would divide the population on racial grounds rather than bringing them together.

‘Everything about the proposed voice drips with entrenching separatism as an atonement for dispossession, even though Indigenous people can never expect to achieve Australian outcomes without also embracing Australian standards,’ he said.

‘Inevitably, any referendum campaign will seek to exploit guilt about the past to overcome anxieties about the future, even though nothing this generation does now can alter the past but it certainly could prejudice our future.’

‘The last thing we should do is allow goodwill to cloud judgment and to be morally bullied into becoming a country that’s more divided and less well governed.’

Death of the annual pay rise: Inflation and staff shortages are driving firms to bump-up salaries