Senior Tory MPs are urging Boris Johnson to use this week’s Commonwealth summit to push for action on overlooked illnesses that affect around one billion people.

In a letter to the Prime Minister, 26 Conservatives called for Britain to make a commitment to eradicating so-called ‘neglected tropical diseases’.

The MPs claimed the group of 20 conditions – such as rabies, scabies and leprosy – could be eliminated within the next 10 years and action would represent ‘a great success story for Global Britain’.

They demanded a portion of the UK’s £11.5billion foreign aid budget be spent on the issue – with many of the illnesses able to be treated for 50p per person through already existing medicines.

The Tory backbenchers – including a number of ex-Cabinet ministers – also pleaded with Mr Johnson to secure commitments from fellow world leaders when he arrives at the Commonwealth summit in Kigali, Rwanda.

Neglected tropical diseases (NTDs) are mainly found in tropical areas and affect more than one billion people in poor communities.

They are known as ‘neglected’ because the World Health Organisation (WHO) notes how they are ‘almost absent from the global health agenda’.

This means they are given very limited resources and are ‘almost ignored by global funding agencies’, the WHO says. 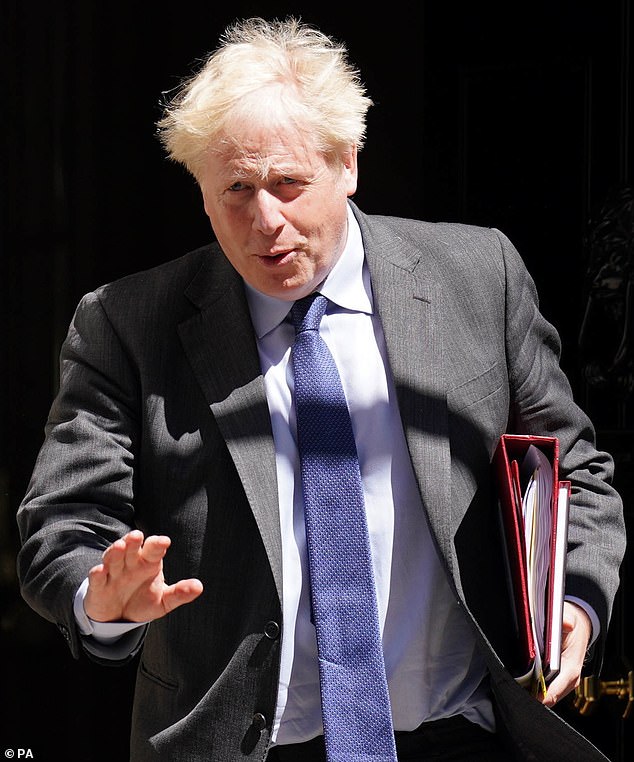 In a letter to the Prime Minister, 26 Tory MPs called for Britain to make a commitment to eradicating so-called ‘neglected tropical diseases’ 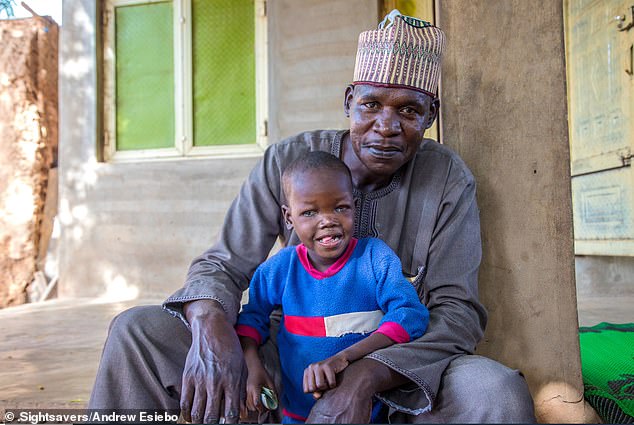 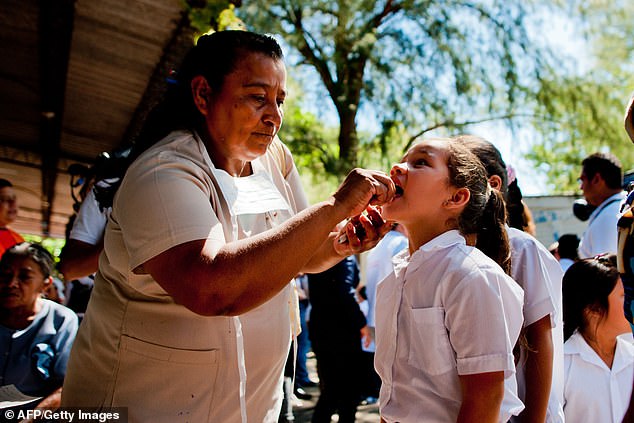 Campaigners have described NTDs as ‘simple, treatable illnesses’ that are ‘still destroying people’s quality of life through malnutrition, disfigurement and blindness’.

The PM is due to attend the Commonwealth Heads of Government Meeting (CHOGM) in the Rwandan capital, which ends on Sunday.

Ahead of his visit, the group of 26 Tory MPs wrote in their letter: ‘NTDs stop children from going to school, adults from being able to hold down a job, and trap whole communities in cycles of extreme poverty.

‘Unlike Covid, these diseases do not need complex vaccination rollouts or new scientific discovery.

‘Many can be treated and prevented by medication that already exists – for just 50p per person.’

They added: ‘An end to NTDs within the next decade is within our grasp, and could be a great success story for Global Britain.

‘We urge you to make sure that the UK makes a commitment to eradicating NTDs, and uses its voice to push for meaningful commitments from other Commonwealth members.’

The MPs claimed that less than 10 per cent of Britain’s foreign aid budget ‘would be enough to wipe NTDs from the face of the Earth for good’.

‘Investing public money in eradicating NTDs worldwide would provide the British taxpayer with a real return they, and this Government, could be proud of,’ they continued. 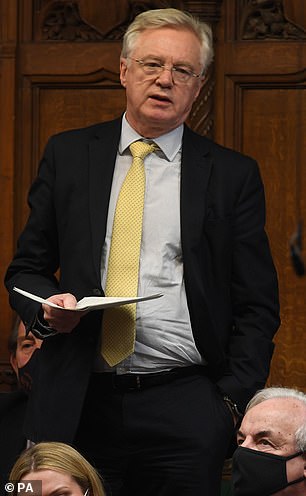 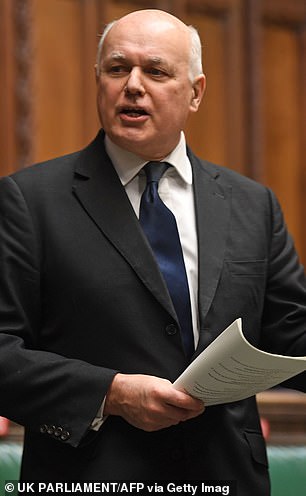 ‘They stop children from going to school, adults from being able to hold down a job, and trap whole communities in cycles of extreme poverty.

‘Yet the reason these illnesses are called “neglected tropical diseases”  is because they’re so often forgotten about when governments and big international institutions get together – at events like CHOGM – to decide how to allocate their limited resources to make the world a better place.

‘That’s why I’m delighted to announce that we are committing $26m to the fight.

‘The fight against disease has been one of humankind’s – and Britain’s – most successful battles.

‘And now in the 21st century, the hand of history is on the UK’s shoulders once again.’

Dr Caroline Harper, the chief executive of charity Sightsavers – who work to eliminate avoidable blindness and promote the rights of people with disabilities, also called for world leaders to commit to eradicating NTDs.

She said: ‘The time is now for leaders for leaders across the globe to commit to the elimination of NTDs, and we hope that the UK government will recommit themselves to the fight by signing the Kigali Declaration.

‘It would be a critical first step in returning to their leadership position on NTDs.

‘Sightsavers is in Kigali and will be making an announcement at the summit to commit a substantial sum of money towards NTDs, much of which we have raised from the British public.

‘This will include a tribute to Her Majesty the Queen in her Platinum Jubilee Year.’