Twitter CEO Parag Agrawal announced a hiring freeze ahead of Elon Musk’s $44billion takeover, while two members of the social media giant’s top brass have been asked to leave.

Agrawal, 37, announced that Twitter will not be hiring new employees for the time being and may take back offers already out to prospective hires, according to an internal memo.

On Thursday, head of consumer product Kayvon Beykpour announced he would be leaving the company, saying Agrawal ‘asked me to leave after letting me know that he wants to take the team in a different direction.’

Beykpour had been on paternity leave for some time. He had been with the company for seven years.

Interim GM of consumer product Jay Sullivan will replace him.

He will be followed out the door by Bruce Falck, Twitter’s general manager for revenue. 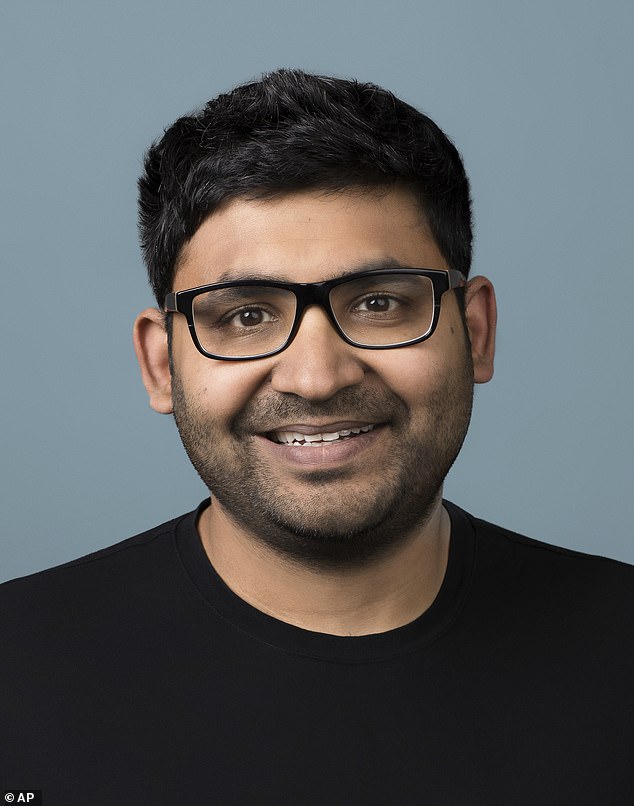 As of Monday, Parag Agrawal (pictured) has been promoted from his four-year-long role as Twitter’s chief technology officer to the $11billion company’s CEO – a move that was effective immediately after co-founder Jack Dorsey, 45, stepped down via email, which he later tweeted

‘It’s critical to have the right leaders at the right time,’ Agrawal said in the memo to staff.

He added that Sullivan’s ‘product vision, ability to inspire, move quickly and drive change is what Twitter needs now, and in the future.’

Melbourne Cup 2020: Guide to race and why Incentivise is the hot favourite