Two New York daycare workers have been fired for forgetting a four-year-old girl in a school van for nine hours in below-freezing conditions, with the driver of the van allegedly bribing the child with $3 to keep quiet.

The two unidentified employees – the driver and a van monitor – at Living Waters Childcare in Rochester were canned Friday after the furious mother of Makyia Artis contacted the school, which told her it had no clue the girl was left out in the cold.

The Rochester girl was picked up by the daycare driver as snow fell in the upstate city at 9.15am on January 7. She told the van monitor she was sleepy and was allowed to lay down across the seats of the near-empty white van.

When the bus arrived at the school, the other students exited, but Artis was overlooked by both the absent-minded driver and van monitor.

‘Nine hours in the cold on a bus in 18-degree weather snowing all day long,’ raged Brenda Powell after her granddaughter told her what happened.

‘The bus seats are leather, and windows had to have been covered in snow, where she couldn’t even see out because it snowed all day long. So she just slept balled up in a ball on a cold leather seat for nine hours,’  she told WHAM 13. 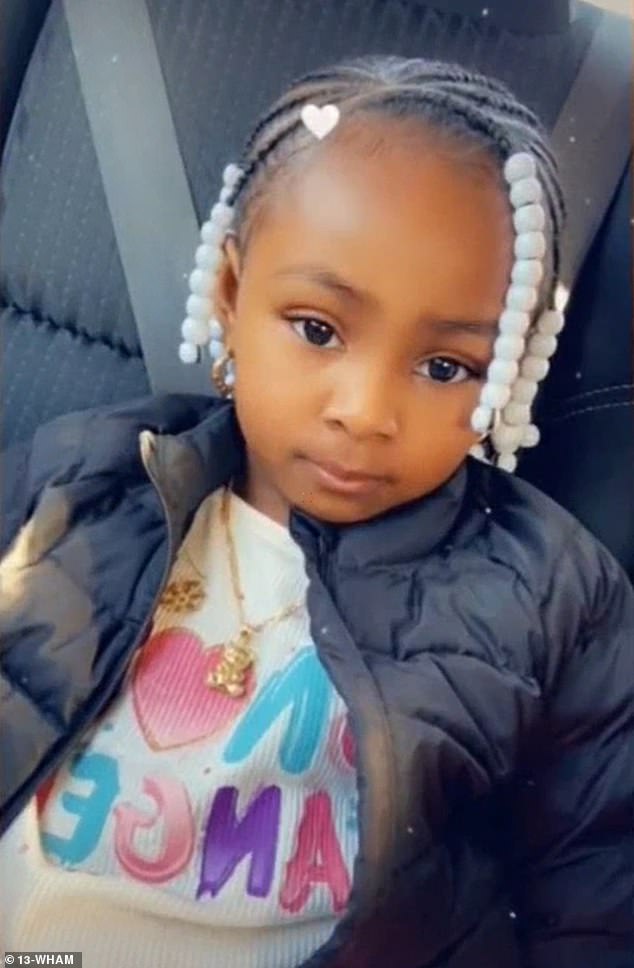 Four-year-old Makyia Artis, of Rochester, New York, was left in a school van for nine hours after the driver and van monitor forgot about her in the back of school van 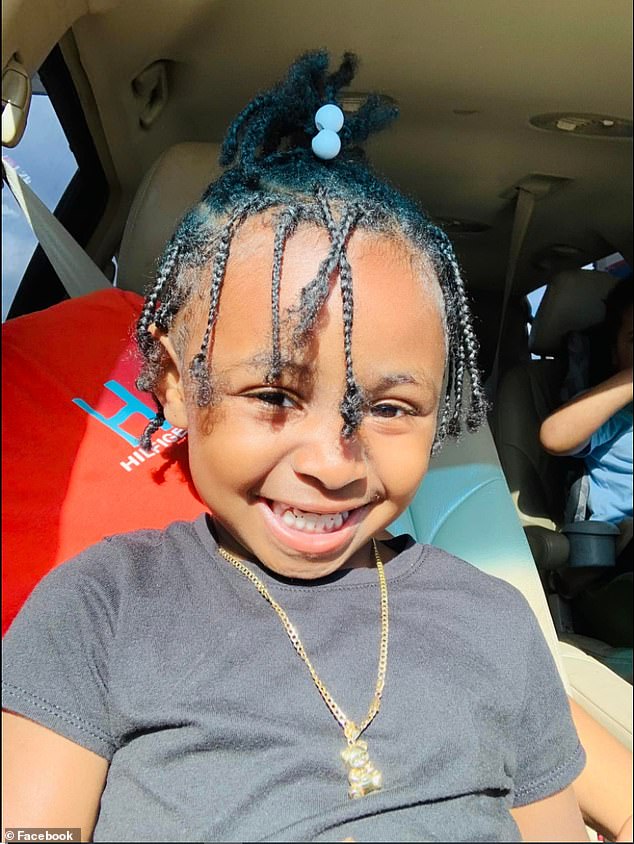 Makyia, who weighs between 20 and 25 pounds, was marked absent at school and wasn’t discovered until the van driver arrived at the end of day to prepare the van. That’s when he noticed Artis curled up against the leather seats in the back.

He then allegedly offered Artis $3 to stay quiet about the screwup, but the little girl eventually opened up to her mother after arriving home in the evening, according to the family.

‘My daughter said she ran to the couch and threw a blanket over herself. She jumped straight under the blanket with her and said she was really cold and was shivering,’ Powell told WHAM 13.

‘Had my granddaughter not told my daughter what happened, we wouldn’t be sitting here right now. We wouldn’t have known. They wouldn’t have told us anything about it.’ 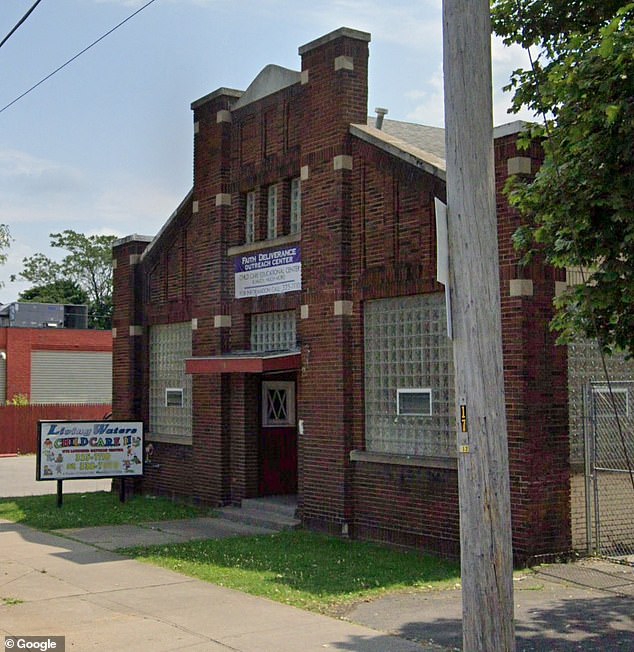 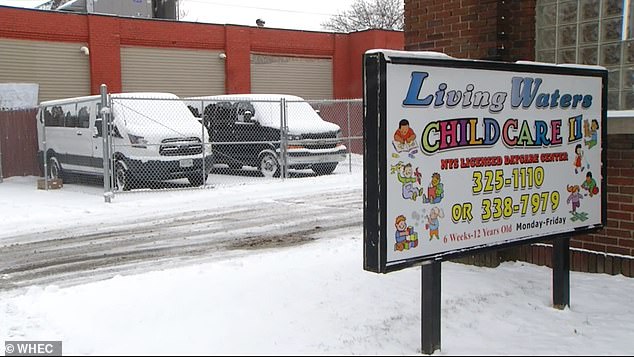 Sara Dunbar, the owner of the childcare center, said she was informed that Artis was left in the van by the family.

‘We thought this child was absent – i didn’t know until i actually received a call from the parent saying her child came home saying she was on the van. So it was a really horrible situation and I would never downplay it,’ she told WHAM 13.

When she confronted the driver, he confirmed the little girl had sat in the cold van all day.

‘I was so distraught and I was just so hurt. I’m like, ‘Why did you guys not follow protocols,’ she told the Herald.

She also confirmed the driver had given Artis the money, but could not say whether if it was to buy her silence.

“I guess in the process of transporting her home, the driver, because he does have a compassionate heart he stopped to get her something to eat and he took her home. He did give her $3.00 but it wasn’t a bribery,” said Dunbar, who added that the center has been open for 21 years and they have already updated their check-in procedures so this doesn’t happen again.

Makyia’s family isn’t taking any chances. They already found her a new daycare.

Dunbar has since reported the incident to the state and apologized to the family, even showing up to their home around 6pm to check in on her.

The Rochester Police Department is investigating, as well, to see what criminal charges are applicable. No one has been charged yet.

The family is now advocating for others to continue to ask how their children’s day went as to avoid the situation like this where parents might not have known.

‘Always, always, always ask questions: “How was your day? What happened in daycare or school today?” Throw those questions out to your kids, so that their child will be the same way and won’t wind up going through things and they won’t even know about it,’ Powell advised.