How an electrical appliance found in most Australian households left boy, 2, fighting for life in hospital and bandaged from head to toe

A two-year-old boy is fighting for his life in hospital after he was severely burnt in a horrific house fire believed to be sparked by the family’s tumble-dryer.

Elijah Whitton was airlifted 566km to the Royal Children’s Hospital in Melbourne after a blaze destroyed his family home on the border of Victoria and NSW.

Emergency services were called to the Ruby street property in Wentworth at 3:22pm on May 1 after a fire engulfed the home.

His big sister Alyia Whitton said Elijah’s left leg was still on fire when her mother pulled the trapped toddler out of the house. 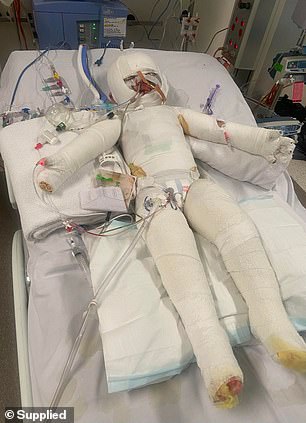 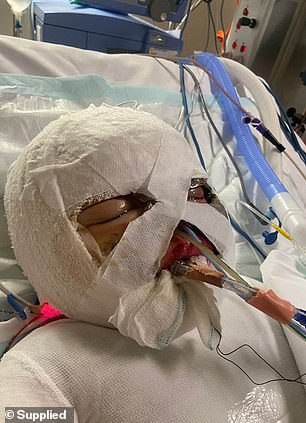 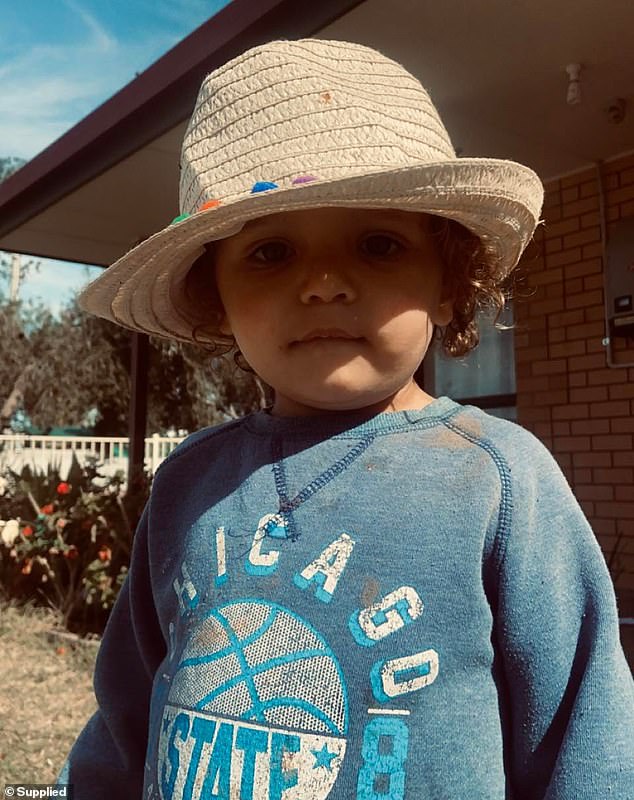 When the two-year-old (pictured) was pulled from the blaze his left leg was still on fire. He was airlifted to the Royal Children’s Hospital in Melbourne and is undergoing treatment in the intensive care unit

‘Elijah was trying to make his way out of the fire, when our mother pulled him further away from the fire,’ Ms Whitton told Daily Mail Australia.

‘Elijah’s left leg was still in flames when my mum put his leg out with water nearby.’

Surgeons placed the two-year-old in an induced coma and rushed him into wound debridement surgery – a procedure that removes dead skin from burn areas.

Elijah has since undergone several surgeries to stabilise him after he sustained third-degree burns to 42 per cent of his body.

Police are investigating the cause of the fire but believe the family’s tumble-dryer malfunctioned causing an explosion, with a nearby jerry-can full of petrol igniting and escalating the fire.

Ms Whitton said her younger brother Jacob Alassani, 12, who was at home during the incident, heard the explosion and alerted their mum.

‘He instantly understood the severity of the house fire and went outside and took the safety precautions of turning the electricity off,’ Ms Whitton said. 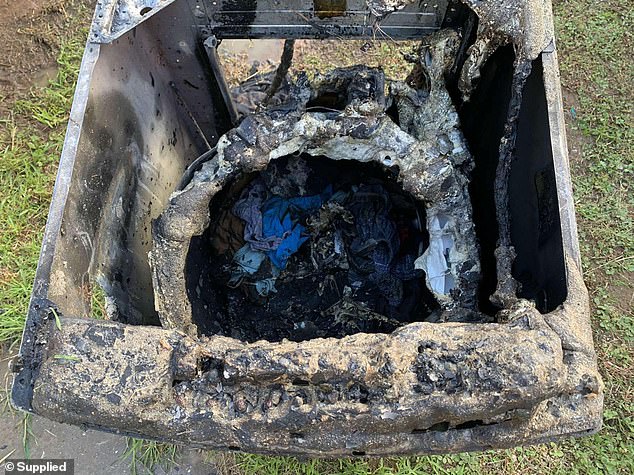 Although the cause of the fire is still unknown, it is believed that the family’s tumble-dryer (pictured) malfunctioned causing an ‘explosion’. A jerry-can full of petrol escalated the blaze

Elijah is in a stable condition in the intensive care unit at the Children’s Hospital where he is expected to remain for several months.

Ms Whitton said her ‘energetic’ and ‘loving’ little brother has a long road to recovery but has made incredible progress since his arrival at the hospital.

Elijah briefly opened his eyes for the first time late on Tuesday night and is scheduled for a third wound debridement surgery on Thursday, where doctors will continue his skin grafting procedure.

Alyia Whitton has set up a GoFundMe page to assist her family with ongoing medical bills and Elijah’s future rehabilitation costs.

‘Elijah is considered a trauma patient and we have been told that it is only the beginning of his journey to recovery,’ Ms Whitton wrote.

‘As it is still early days into his recovery we ask if Elijah could be kept in your thoughts and prayers.

‘We would greatly appreciate any form of donation to help with Elijah’s medical bills and his recovery including physical and emotional rehabilitation.’ 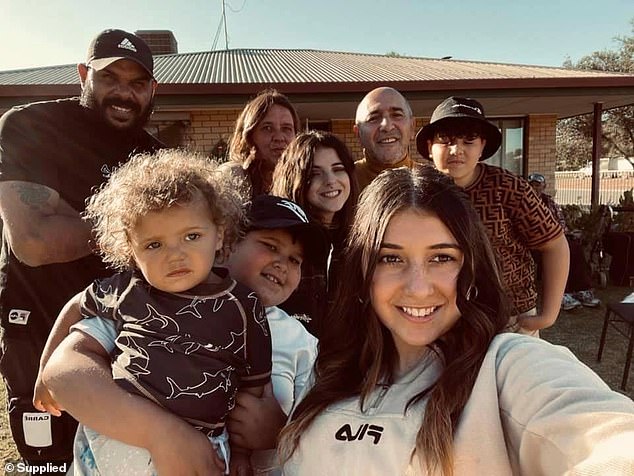 Civilians in Kyiv are ‘starving’ and being forced to drink SEWAGE water, Ukrainian MP says