The United Nations chief has called for ‘greedy’ oil and gas companies to have their enormous profits taxed at at time of spiraling energy bills as ordinary people pay the price.

Secretary-General Antonio Guterres made his comments as energy prices surge and the big energy firms make record profits off the back of Russia’s invasion of Ukraine.

Russian President Vladimir Putin has been restricting the flow of Russian gas to Europe in retaliation for Western sanctions, creating an acute energy shortage that has driven prices globally and seen some European cities introduce energy rationing. 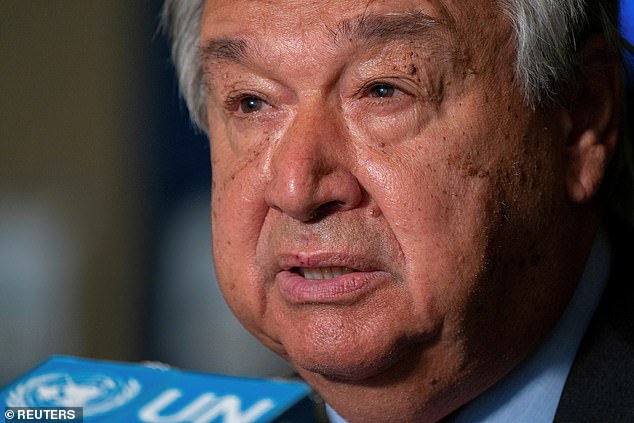 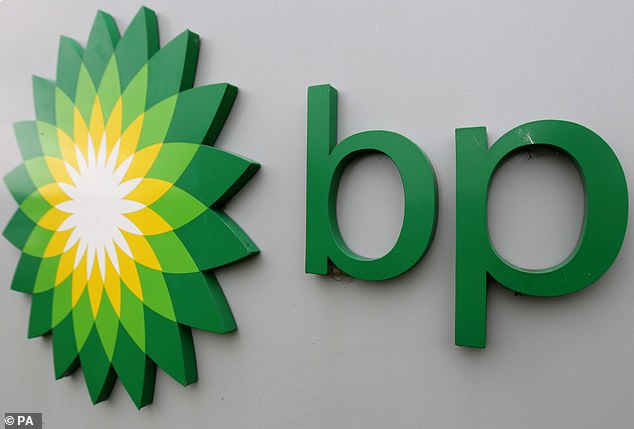 British oil majors BP and Shell have reported record profits. BP broke a 14-year record and Shell broke its record for profits from the April-to-June period

Guterres warned that rocketing energy prices had the potential to destabilize the global economy and usher in ‘a wave of economic, social and political upheaval that would leave no country untouched.’

‘Many developing countries – drowning in debt, without access to finance, and struggling to recover from the Covid-19 pandemic – could go over the brink.’

UK energy bills are expected to reach up to a staggering £3,359 per year for the average household, starting in October and it’s not expected to fall below that level until at least the end of next year.

British oil majors BP and Shell have reported record profits. BP broke a 14-year record and Shell broke its record for profits from the April-to-June period.

What is a windfall tax?

A windfall tax is a one-off imposed on a company deemed to have profited excessively from a situation for which they weren’t responsible.

In essence, the profit was ‘unearned.’ It often comes at the expense of wider society.

In this case, BP and Shell are bystander beneficiaries of Russian President Vladimir Putin’s decision to invade Ukraine on February 24, while ordinary citizens are being made much poorer for it.

A previous windfall tax was imposed in 1997 by then-Labor Chancellor Gordon Brown on utility companies formed by Tory privatizations, including on BT, Scottish Power and United Utilities.

Four of the biggest energy firms, Exxon, Chevron, Shell and TotalEnergies, have seen their profits double in the last quarter to nearly $51billion.

After months of prevaricating on the issue, the British government finally approved a windfall tax in July that will see a one-off 25 percent taxation on energy firm’s profits that is hoped will raise the treasury roughly $25 billion.

The government can then put the money toward shielding households from energy bills that otherwise threaten to drive families into debt and poverty.

Italy has followed suit, but French lawmakers rejected such a move, where energy companies – and therefore profits – are already publicly owned.

But the US has ruled out a windfall tax that was floated by some members of Congress, with lobbyists calling the idea ‘misguided.’

‘Policymakers should be focused on increasing energy supply and reducing costs for Americans,’ Frank Macchiarola, a senior vice president for oil and gas lobby group the American Petroleum Institute, said.

‘Imposing new taxes on our industry will do the exact opposite and only discourage investment at a time when it’s needed most.’

‘There is no outcome other than victory!’: Defiant Zelensky says that Ukraine will NEVER concede

Struggling mother calls out her ‘baby daddy’ after she received $17.10 in child support