An unemployed university student makes $30,000 a year barely lifting a finger, by renting out his car to strangers online.

Car Next Door connects car owners online with nearby borrowers to rent out their vehicle for short periods at cheaper rates than car hire businesses. 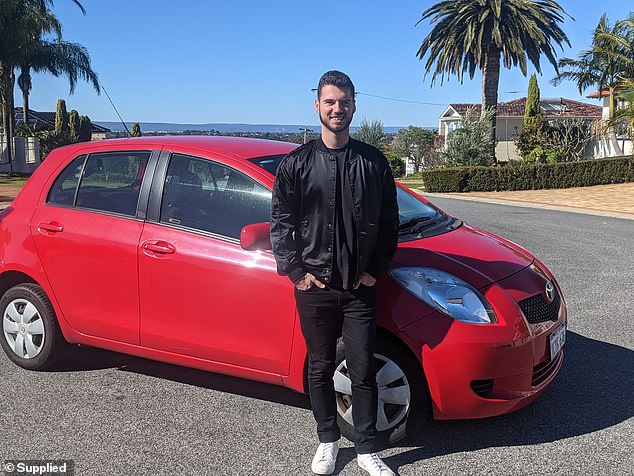 The marketing student made so much money from the side-hustle that he bought another three cars to rent out on the website.

‘The cars are doing really well and are rented out consistently,’ he said.

‘I don’t have a full-time job at the moment, so this is a great source of income, and I make my money back [from buying the cars] within the year.’

Jaydon said he made an average of $626 per car a month, coming to $418 per car after costs, with room to grow after state borders reopen.

Zicong, a 25-year-old civil engineering student from China, listed his 2020 MG3 after seeing an ad on Facebook and makes more than $2,000 that month. 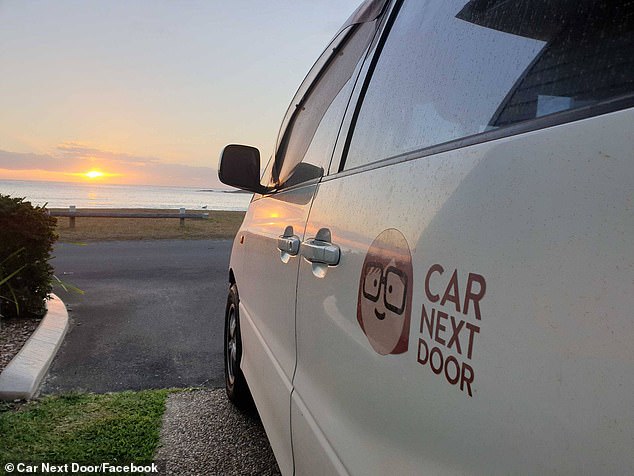 Car Next Door (pictured) allows car owners to rent and borrow their cars out to people who need them in the area, creating an income for themselves

‘I like that it’s helping the environment and providing a much-needed solution to Tasmania’s hire car shortage,’ he said.

After listing his second car he soon enlisted two of his friends. Together they launched Thylacine Car Sharing which is run through Car Next Door.

They plan to buy a fleet of up to 10 cars by the end of the year, and eventually add more environmentally friendly vehicles.

Thylacine Car Sharing makes so much money that Zicong quit his engineering job to operate it full time. 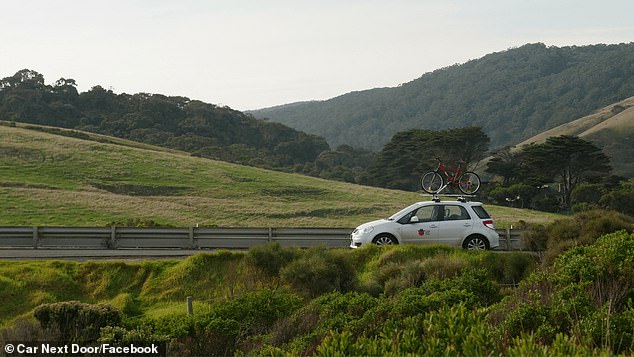 25-year-old student Zicong has enlisted his two friends and together they are making $1500-1800 per month from Car Next Door with their fleet of three cars, which they are hoping to expand by the end of the year

Steve Connolly listed his eight-year-old Audi A3 on Car Next Door and estimated it would make him about $2,000 a year.

The car ended up earning him $13,000, so he bought more vehicles and is now renting six cars on the platform collectively making him more than $80,000 a year.

Car Next Door chief executive Will Davies said its customer base grew by 245 per cent since the beginning of the coronavirus pandemic as owners and borrowers avoided public transport and needed to save on expenses.

‘With snap lockdowns and jobs affected by Covid across the country, the business is seeing a flood of growth – and people wanting to car share as Australians look for ways to save on their expenses,’ he said. 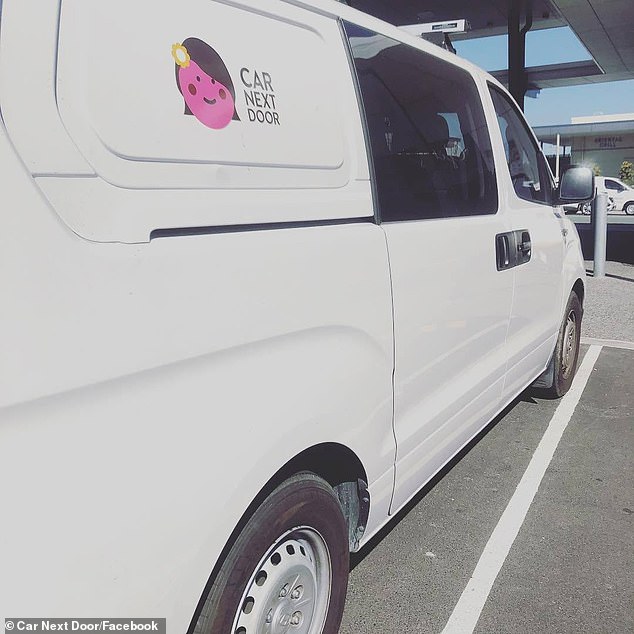 Mr Steve Connolly initially thought listing his Audi A3 would make him about $2000 per year. It ended up giving him an income of $13,000 in the year he listed it (pictured: Car Next Door vans available to rent in multiple cities and towns around Australia)

He said Australians were making a business out of car renting, similar Airbnb with their homes.

At the beginning of the pandemic, many major car hire companies slashed their fleets, some by up to 80 per cent, with few people able to use them.

‘As soon as regional travel picked up again, everyone was trying to book cars and not able to get any,’ Mr Davies said.

‘This shows how inflexible the car hire industry was – it’s an antiquated industry and one that was ripe for disruption.’

He said the company was seeing users offer fleets of vehicles within days of signing up in places where some hire car companies wouldn’t work.

‘This creates huge opportunities to transform transportation in every town, no matter how small,’ he said. 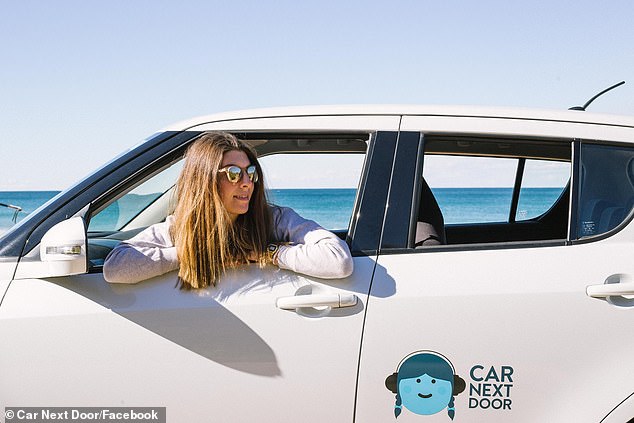 Other Australians are earning extra income through Parkhound, a site that allows residents to rent out their car spaces.

Michael Hsieh in South Brisbane makes more than $1,100 a month renting out seven car spots in the CBD, charging $160 per spot per month.

Richard Loloma, also in Brisbane, rents 34 parking spaces at his church near South Bank train station, starting from $12.50 a day.

So far he has made about $9,500 with all the money going back to the church.

Moyne Shire: Dogs could be banned from holiday hotspot