Victoria Police are on the hunt for a man following an unprovoked assault outside a McDonald’s restaurant in Melbourne that left another man with a shattered cheek.

A 49-year-old Keilor man was randomly attacked outside the Keilor Park Drive McDonald’s just after midnight on July 8, according to investigators.

Two men had walked passed the 49-year-old, who was standing on the patio area, before one of them walked back towards the restaurant to confront him. 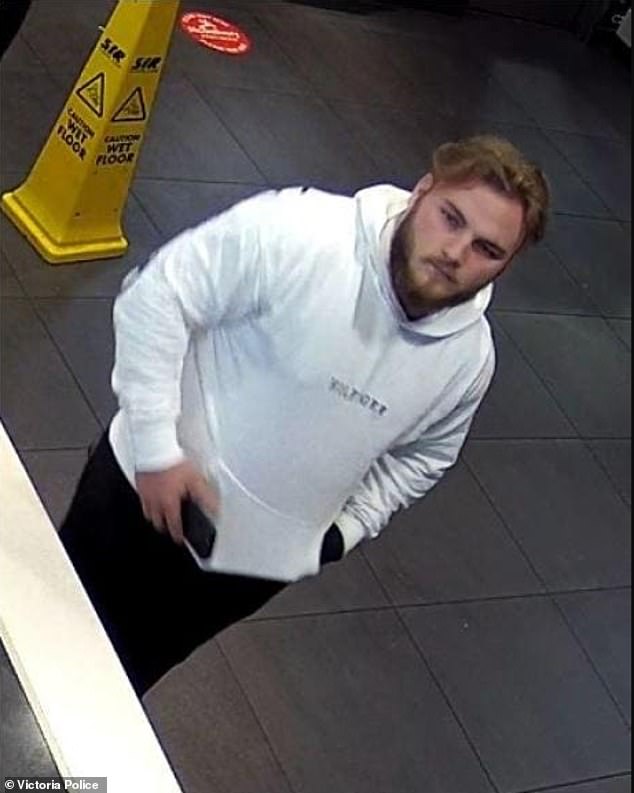 The man then hit the victim in head, causing him to fall to the ground and lose consciousness.

The two men then fled the area.

It’s understood the perpetrator and the victim did not know each other.

The victim suffered a fractured cheek as a result of the vicious attack and required reconstructive surgery.

Police have since released a photo and CCTV footage of a man they believe could assist with their inquiries.

He is described as being Caucasian in appearance, with light brown hair and a beard, and was wearing a white hoodie and black pants.

Anyone who witnessed the incident or has information is urged to contact Crime Stoppers on 1800 333 000.

Beauty and the Geek: Tara and Michael dating in real life after the show