A new police text line that is supposed to help stop unwanted sexual and offensive behaviour on public transport has divided the internet – with some labelling it as ‘pointless’.

The service, known as ‘STOPIT’, was set up by Victoria Police and introduced last month as a way of encouraging commuters to report any ‘non-urgent’ incidents that make them feel threatened or uncomfortable onboard a train, tram or bus.

Victorians can report it anonymously and can also send through photos or videos.

Once people text STOPIT on 0499 455 455, they will be asked to fill out a form which is then reviewed by staff who may get in touch with the sender for further information.

But some Victorians have questioned what the point of the new service is as it’s not monitored 24/7, and is for ‘non-urgent’ matters only. 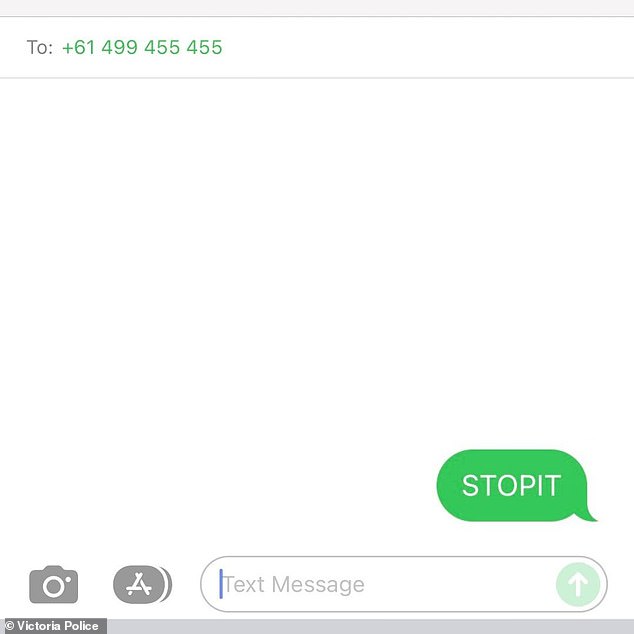 The service known as STOPIT was introduced last month and lets commuters report any ‘non-urgent’ incidents that make them feel threatened or uncomfortable on board a train, tram or bus

‘Wow, this is an absolutely asinine and unhelpful idea and post. Thanks VicPol for nothing,’ one person commented on Victoria Police’s Facebook page.

‘Any sexualising harassment is urgent, but this isn’t even going to be monitored.’

‘If you are feeling threatened in any way how is it non urgent? Very confusing,’ said another.

HOW DOES STOPIT WORK?

Photos or videos can be sent, and the sender can be anonymous

A police officer then may contact the sender for further information

People can report behaviours that make them feel uncomfortable, frightened and threatened

Suspicious and sexual behaviour, offensive language, drug related offences, and damage to property can all be reported

‘How does texting “stop it” when experiencing unwanted sexual behaviour on public transport help at all? This just doesn’t make sense at all,’ a third comment read.

Others supported the text line, and said it would be a good way for people to report behaviours who may have otherwise been too scared.

‘They are trying to find a way to help people feel safer and identify hotspots and recidivist behaviour. I say kudos to them,’ one wrote.

Victoria Police said the service was a a way to ‘discreetly’ report things like suspicious behaviour, threatening and offensive actions, obscene and racist language, drug and alcohol-related incidents, graffiti or property damage.

Two years of research had gone into the text line, which is an Australian-first.

Residents are urged to call triple zero if they are in an emergency.

‘Most incidents of unwanted sexual behaviour on public transport go unreported and we are determined to change that,’ she said.

‘We have a very high rate of identifying offenders for reported incidents so by telling us, we can do something about it.

‘Any situation which makes someone feel unsafe or uncomfortable is not OK. We want to hear about people’s experiences so we can help make the network a safe place for everyone.’ 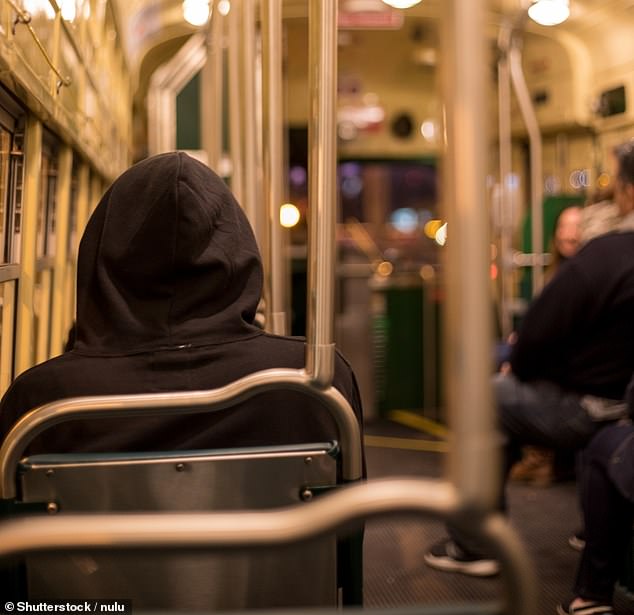 Some Victorians have questioned what the point of the new service is as it’s not monitored 24/7, and is for ‘non-urgent’ matters only

China will be hit with sanctions if it backs Russia’s war in Ukraine, minister warns