Visa misery for Afghans as it emerges just TWO cases out of 3,000 have been processed since April and backlog now stands at 23,000

Only two of 3,000 applications for refuge by Afghans who worked for Britain have been processed since April.

There is now a backlog of 23,000 applications under the Afghan relocations and assistance policy (ARAP), the Ministry of Defence confirmed.

It was set up to help people who had worked for UK military or government, and whose lives were in danger after last summer’s Taliban takeover.

Only 23 per cent of applications have been processed, figures uncovered by the Labour Party revealed.

And staff working on the scheme have been slashed by a quarter since December, The Times reported. 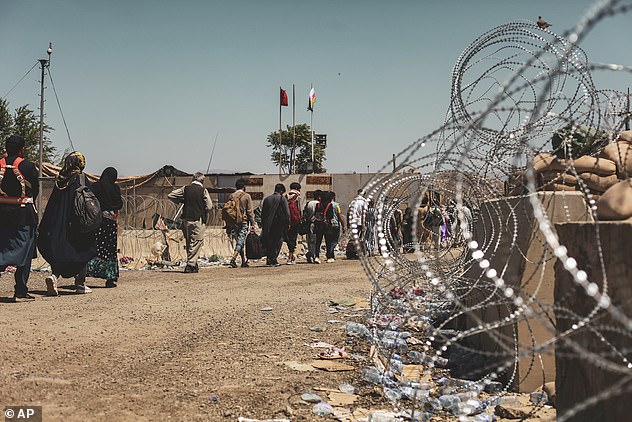 Only two of 3,000 applications for refuge by Afghans who worked for Britain have been processed since April, new figures show. (Pictured: Evacuees walk to be processed at Hamid Karzai International Airport in Kabul, August 25, 2021) 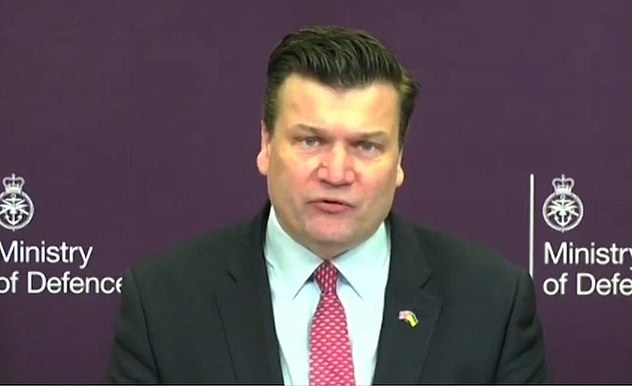 He said: ‘The pace of decision-making has started to slow down as we’ve increasingly received legal challenges.’

‘The backlog of applications stalled in the system is ballooning.

‘The Government is simply not dealing with ARAP applications fast enough, while Afghans who worked alongside UK personnel are at grave risk from the Taliban.’