This week’s Powerball jackpot numbers have been revealed.

The numbers for The Lott Powerball draw 1363 on Thursday worth $40million were drawn on Channel 7 at 8.30pm.

There were no division one winners that took home the jackpot. 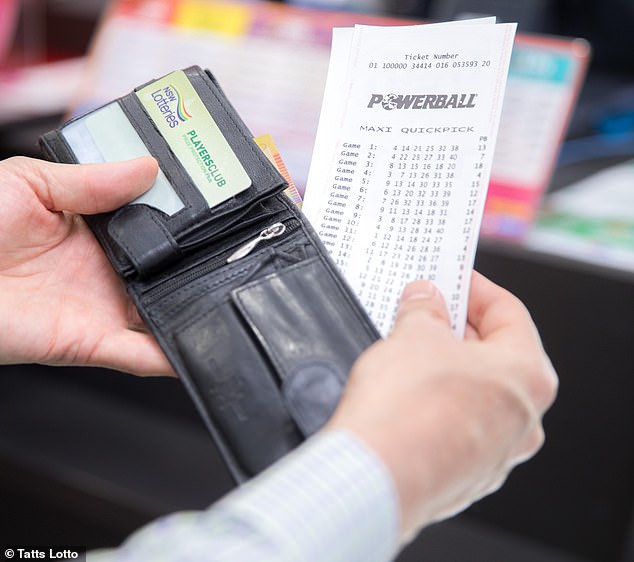 ‘There have been six Powerball division one winning entries so far in 2022 that have collected more than $226.6 million.’ the Lott spokesperson Matt Hart said last month.

‘Three of these wins have been in New South Wales, with one each in Queensland, Victoria and Western Australia.’

‘Two-thirds of those winning entries were QuickPick, where the numbers are chosen for you by computer when you purchase a ticket.’

Major review warns Russia and China are the ‘biggest threats’