A woman in her 30s been arrested on suspicion of manslaughter following the death of a newborn baby in Wiltshire.

Emergency services were called to an address in Grange Park, Swindon in the early hours of Monday morning, Wiltshire Police said.

Despite the arrest, the force said the death of the baby is still being treated as unexplained. 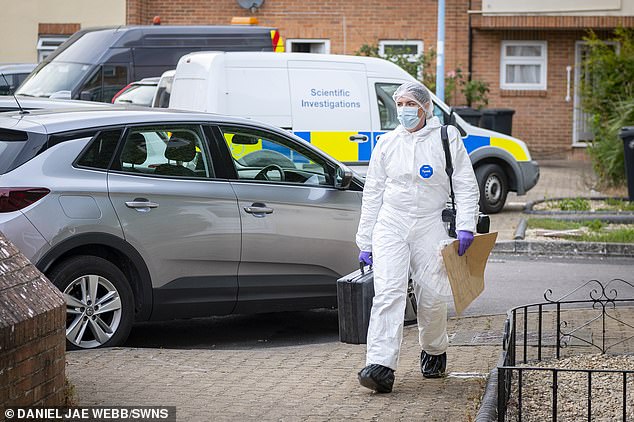 A post-mortem is due to take place on Monday and the suspect is currently being held in police custody.

Detective Inspector Simon Childe said: ‘This is a complex investigation into the very tragic death of a newborn baby.

‘At this very early stage, although we have made an arrest, we are treating the death as unexplained and await the results of a post mortem examination next week.’ 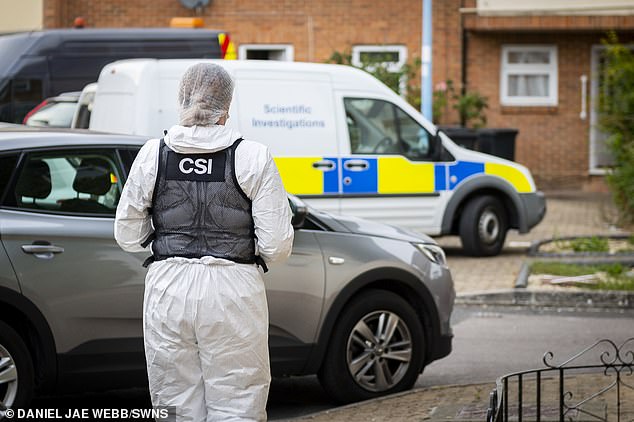 London didn't deliver its goal, but we won't make same mistake with the Commonwealth Games

Hunt for predator who dragged schoolgirl, 15, into garden and sexually assaulted her