An Ohio woman claims she captured the howls of Bigfoot after seeing a ‘7ft-tall, hairy beast’ roam outside her house.

Suzanne Ferencak, of Loudonville, who has been looking for the Sasquatch after their first alleged encounter in 2013, shared a two-minute long video of howling outside the Mohican State Park in July.

The recording, which was shared with the Mansfield News Journal, depicts beastly howls in the woods that park officials attributed to a coyote searching for its pack, but Ferenack said it must have belonged to Bigfoot.

‘You hear some howls, then you hear a chorus of coyotes and then you hear howls again,’ Ferencak said, claiming the distinct howling was Bigfoot.

‘This is the first time I ever recorded howls,’ she added. 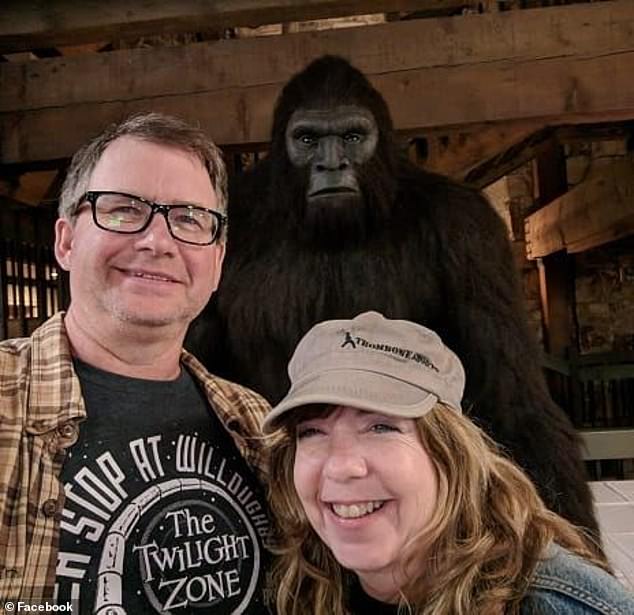 Suzanne Ferencak (left), of Loudonville, Ohio, claims she captured a Bigfoot howling outside her home near the Mohican State Park in July. Pictured: Ferencak with her husband Bernie standing in front of a Bigfoot figure 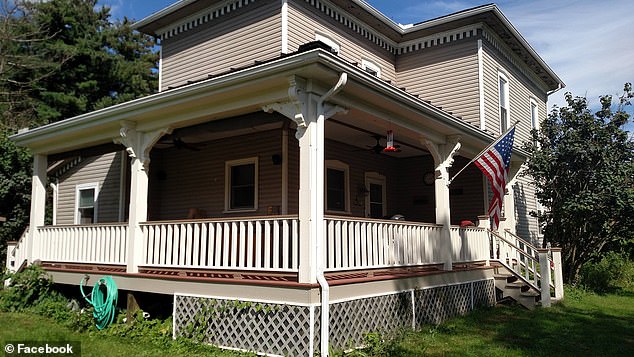 Ferencak told the News Journal that she has been on the search for the Sasquatch since she came across a large, hairy beast in May 2013 near her home.

She’s spent the last nine years trying to gather evidence of the alleged Bigfoot, who she said has prowled around her home for years.

At one point, Ferencak claimed the beast howled repeatedly in the woods behind her property and knocked around the house, with one alleged closed encounter scaring her to the point where she thought about moving.

‘Then all of the activity stopped,’ Ferencak said. ‘It was like, ‘Wow, where did it go?’

Since then, she bought an audio recorder to set up around her house in search of the Bigfoot’s howls, with her audio catalog containing more than 20,000 hours of sound from the property.

Although she said she’s never captured any decent sounds of the beast before, she claims the July 3 recording is the real deal after she sent it over to an anonymous audio specialist who supposedly serves as an expert in the Bigfoot community.

The expert reported their opinion to Ferencak, writing: ‘I do hear a responder after the third howl that suggests a second (Sasquatch) in the area — not a coyote.

‘That responder makes a low, flat howl that ends with an upwhoop. Then the coyote chorus kicks in.’

Ferencak said the expert believed the howling she recorded was of a female Sasquatch ‘calling out for her young.’ 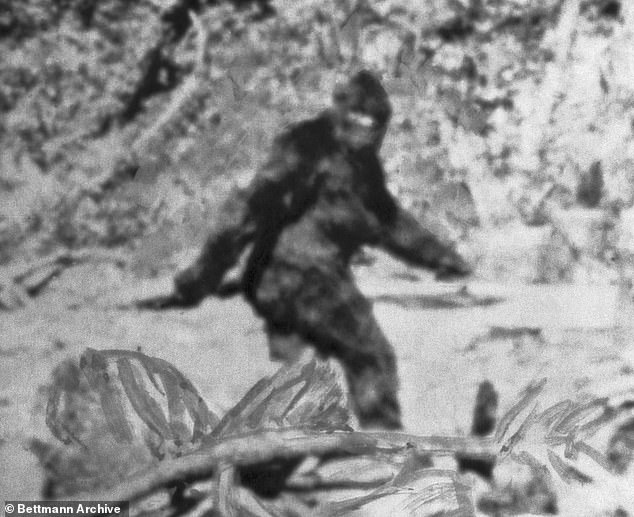 Many Americans continue to be on the hunt for the iconic ape-like creature, whose existence has never been verified 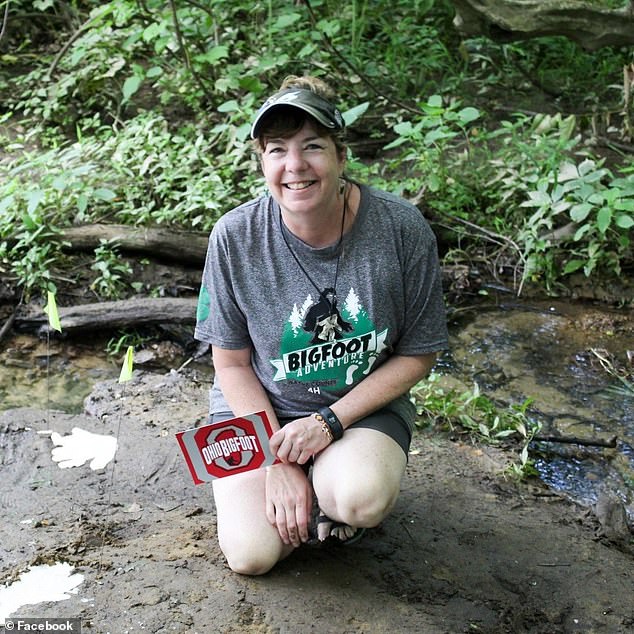 Despite skepticism over her recording, Ferencak said she was happy to capture the howlings in time for the big Bigfoot Basecamp Weekend event at Pleasant Hill, in September.

The event will bring together Bigfoot fans from across the nation to share their stories and present evidence surrounding the much-sought after creature.

‘There might be people out there who are afraid to come forward out of fear of being ridiculed, and I definitely understand that.’